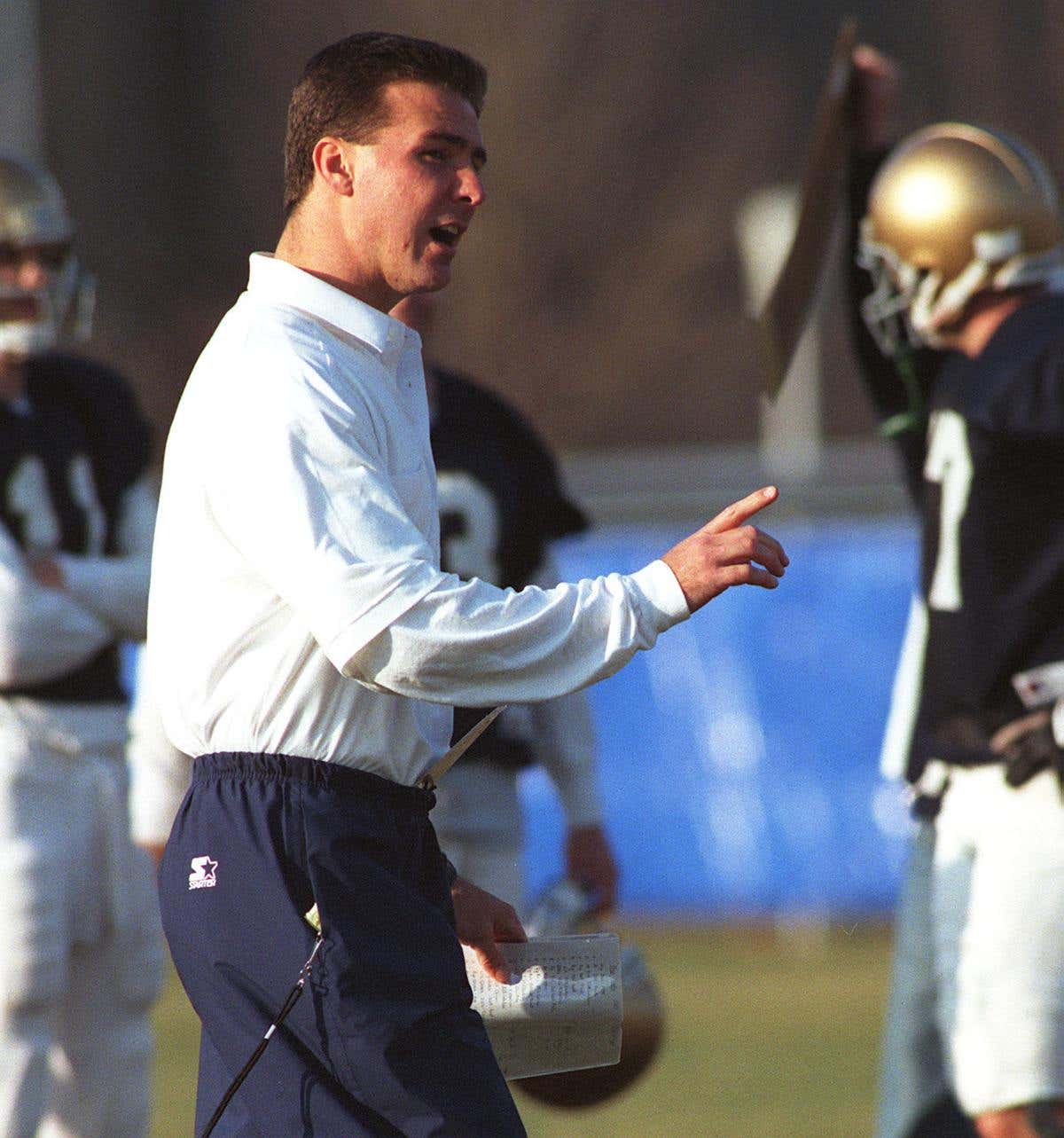 It hasn’t even been 24 hours, but it’s time to start up the Urban Meyer coaching rumors again. HIT THE ALARM.

SOURCE-It has long been rumored that should Brian Kelly elect to move on from Notre Dame someday, the NFL would be his next stop.

This morning, radio guys at 670 The Score share that Kelly has emerged as a “coach of interest” in the Bucs search to replace Dirk Koetter. The report adds that team ownership is prepared to offer their next head coach an annual salary in the $10 million range.

$10,000,000 for Brian Kelly is a lot, but I guess he is calm now because he does yoga, so maybe it is worth it? This news is significant in the NFL for various reasons, but in the college football world this means one thing and one thing only: 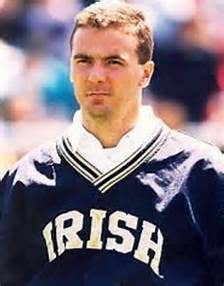 I’m on the record with saying Urban will be on the sidelines in South Bend by 2023. I thought that was an ambitious timeline, but my prediction is now looking to be the opposite.

There are three options here:

I just threw option 4 in there for giggles.

Is there a better match than Urban Meyer & Notre Dame? The irony!