Editor’s Note:  As always, Mush productions are raw and un-edited.

Source - On Kamilah Campbell’s first attempt taking the SAT, she scored a 900. She worked with a tutor, took prep classes online, and read a copy of The Princeton Review prep book, Seven months later, she took the SAT again.

Lets first start off by saying the SAT is a crock of shit. A four hour test might be the dumbest thing in the world and I wish it was a real thing that you get points for writing your name. I really believed it but thats besides the point. The whole thing is a scam because you have SAT classes you take before hand that are miserable and it also is a lot of pressure because this is your way into college. 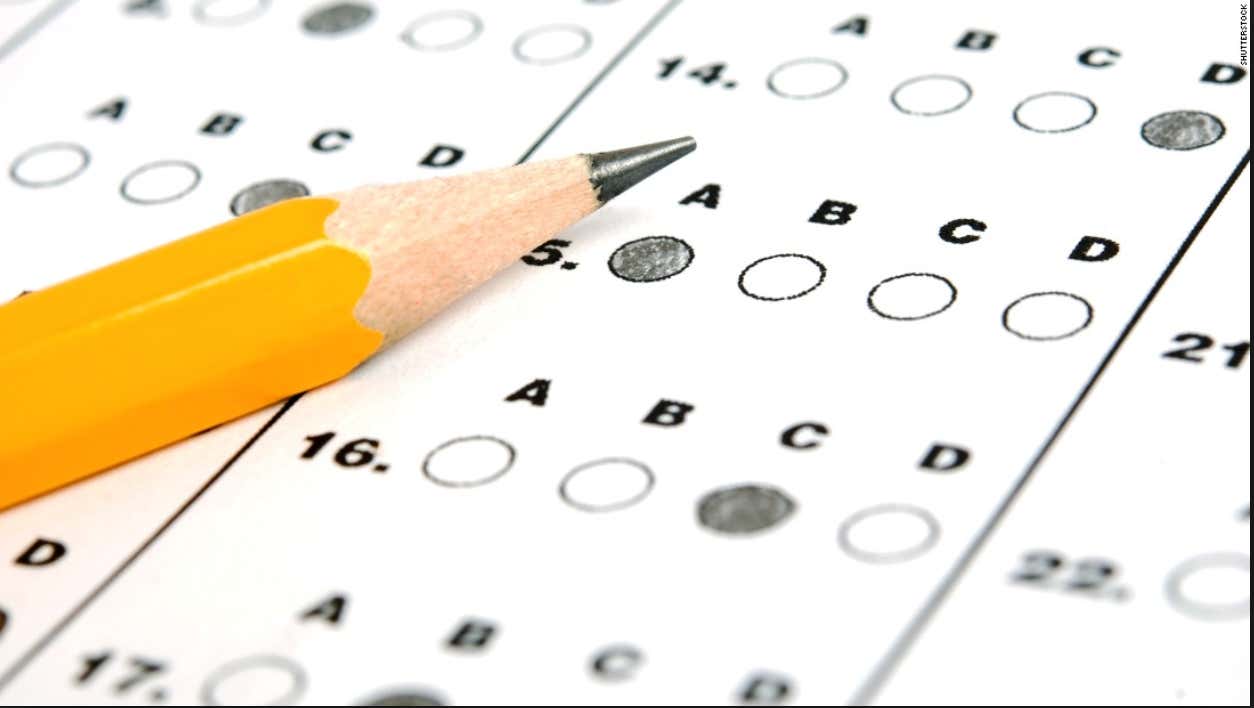 Just seeing this multiple choice nonsense makes me start sweating but this poor girl just wanted to better her score after scoring a 900 on her first go around. She had tutors, classes the whole shabang.

When she received an envelope from Educational Testing Services (ETS), the company that administered the test, she expected a better score. Instead, she got a letter saying her score may be invalid and her answers “raise concerns about the validity of your scores.”

I’m just imagining her opening this envelope being so excited that she nailed it and I know exactly how she feels when she is being investigated. Been there before, except I went up 500 points and cheated my way through it. Thats just semantics, we both earned our scores and should have been on our way to Harvard.

In her case these test people need to relax and not be hardos about these scores. She studied her ass off and bettered herself. I cheated my ass off so I should get credit because it is one of the hardest tests to cheat on. We need to crack down in this testing bullshit and these people that think they have power. It would of been a hell of a ride where If I went to a smart school. I also didn’t go to court because I would have cracked in a second.