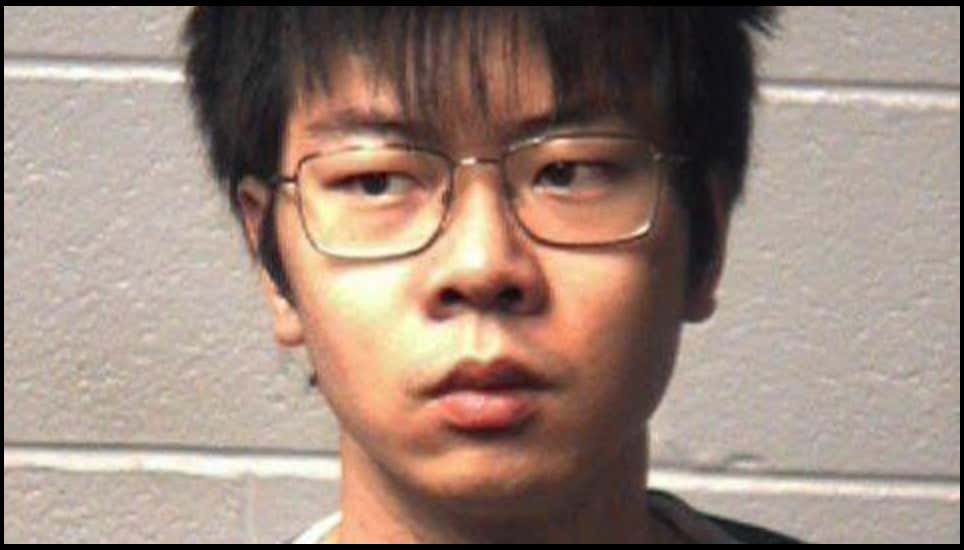 Well, folks, we have found the definition of a psycho at Lehigh University:

A week after Yukai Yang was charged with trying to poison his roommate at Lehigh University, Northampton County prosecutors on Thursday accused the 23-year-old Chinese national of seeking to flee the United States by orchestrating his own deportation.

One of the nervewracking experiences of going to college is the roommate situation. For me, I just didn’t want a weirdo. They are typically assigned randomly (unless you are one of those jabronis who gets a roommate in the Facebook group) and getting a guy who plays World Of Warcraft all day was the ultimate nightmare. I couldn’t even scheme up this situation. Dying via poisoning by your college roommate has to be one of the worst death scenarios in this world.

Yang, a chemistry major, is charged with the attempted murder of his longtime roommate, Juwan Royal, for allegedly slipping rat poison repeatedly into his food and drink.

That led to agents from Immigration and Customs Enforcement taking Yang into their custody under an immigration detainer, with an eye to removing him from the United States, according to Morganelli.

“It appears to us it was a good strategy,” Morganelli said. “Luckily we got a heads-up on it and we were aware of it.”

This Yukai Yang fella is a complete psycho, but I must say this idea wasn’t bad. Getting yourself deported instead of serving time for rat poisoning your roommate is some Jason Bourne shit. Almost too smart to work.

And now Yukai has Janet Jackson as his attorney? Teflon Don Yukai.