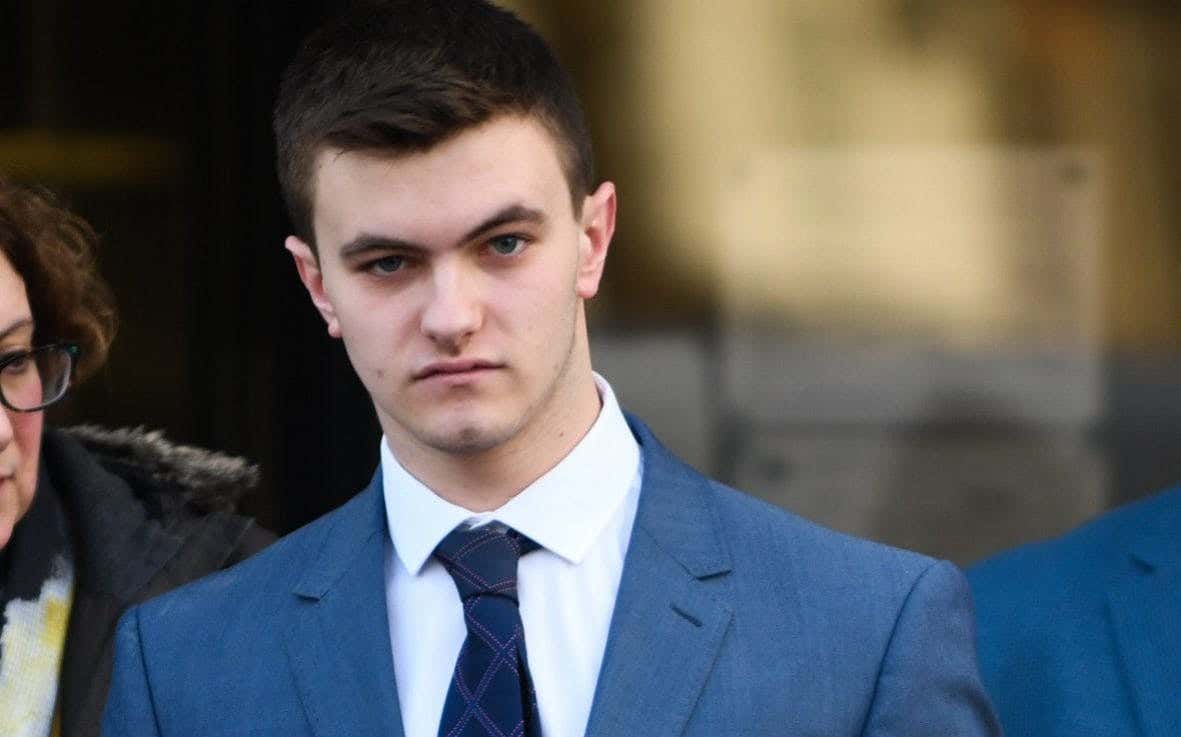 Two young drug dealers were praised by a judge for the high standard of grammar in their text messages to customers.

Judge David Hale, who sentenced the pair on Wednesday, noted that the “grammar and punctuation” used in their drug-dealing text messages was of a much better standard than usually seen.

Hell of a way to get out of a jail sentencing. I don’t know the ins and outs of this case, but they probably benefited from not being good drug dealers. Any drug dealer with good grammar isn’t one to trust.

Teenager Luke Rance bought cannabis in bulk and sold it to 21-year-old Brandon Kerrison for him to deal to people in Gower, South Wales, a court heard.

Classic Brits. The drug dealers are using good grammar and the judges appreciate it.

I’m not the biggest fan of Europe and this is further proof of my doubt. I, also, don’t like how the UK is four countries in one. That’s not how it works. Ted Lasso had the perfect response when he found out about it: