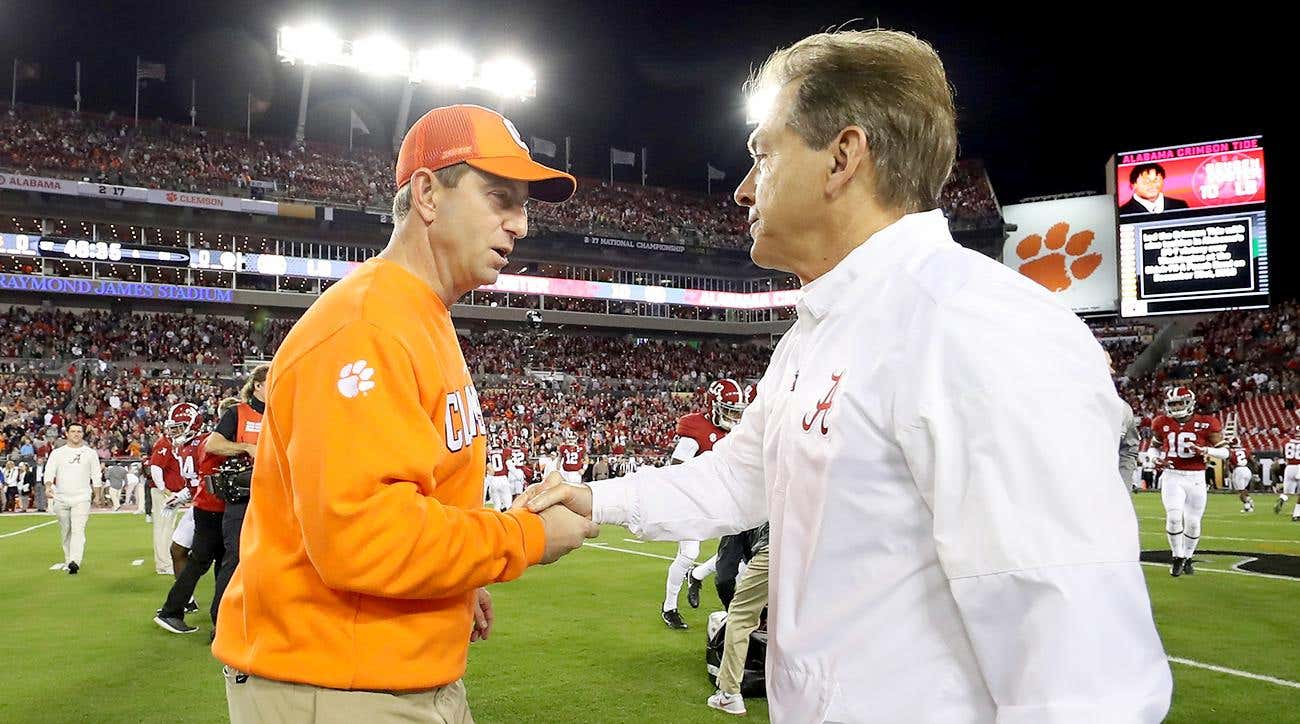 We are in the middle of a dead period in the college football world. It’s not as long as the 2-week wait for the Super Bowl, but with no games, questionable narratives arise. We’ve heard about the ticket prices being down:

This fits the “college football fans are tired of Alabama & Clemson” narrative. Both of these assessments are very lazy takes. The prices being down is correct: 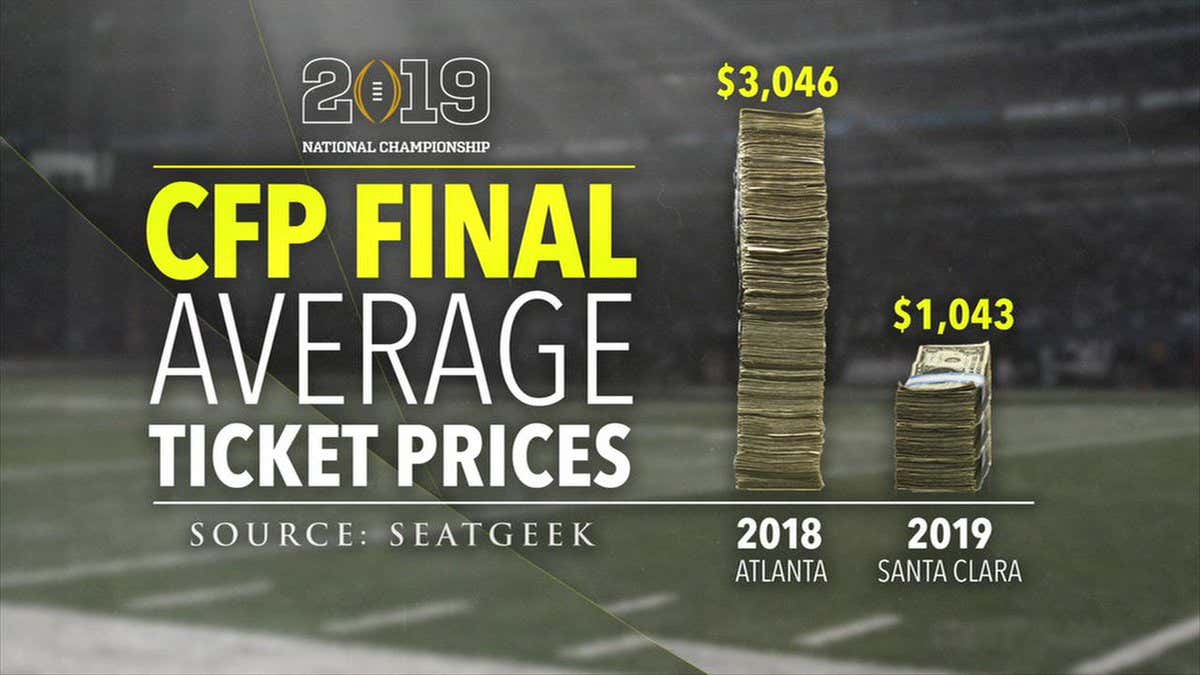 The reason for this is very simple: Location. Levi Stadium (home of 49ers) is an awful spot for the game. Last year, the game was in Atlanta, an easy drive for both Georgia & Alabama fans. Now, they have to travel 2,800 & 2,500 miles respectfully to attend. Plus, both of these teams have been in the national championship 4/4 and 3/4 years. As funny as it is to think of Alabama/Clemson fans invading San Francisco and discussing politics with the locals, there won’t be as many as there would be if San Francisco was closer to both schools. This is also the 4th time Clemson & Alabama have played in the past 4 years.

Now, to the “fans are tired of Alabama-Clemson” narrative. This happens all the time with teams with sustained success. I’m sure it happened with the Bulls and Yankees’90sthe 90’s. We hear it all the time with the Warriors. What people fail to mention is that the NBA ratings have only improved during the Warriors recent dynasty.

We’ll see what the numbers are on TV during the game, but last year it was “why does anyone want to watch the SEC National Championship?” 28 million people tuned in for that game, the 2nd most viewers of any college football game ever.

Fans like dynasties more than they’ll admit. Similar to the Warriors storyline, we’ve seen a lot of “Alabama is going to win the championship, why does anything else matter?” takes. That didn’t stop people from watching Alabama:

CBS, also, was one of the only networks who saw their numbers go up this year:

SOURCE-For their Saturday night prime time game, Alabama-LSU registered a national 6.7 rating with a 13 share according to CBS. Last year’s game was also on CBS, also on in prime time and on the same weekend as this year. Ratings for this year’s game was up 81 percent over last year.

I expect big numbers come Monday. College football definitely has a parity issue, but it doesn’t seem to matter ratings-wise.