The city of Clemson has a strict open container law. I’m sure most college towns have similar laws. Don’t want the college kids just holding keggers on the street.

Back in 2017, the city made a ruling they never had done before, suspend the open container law for the national championship game. It worked:

SOURCE-City officials voted Monday night to allow fans to grab a beer and take to part of a downtown street for a viewing party of the much-awaited game. Part of College Avenue will be closed for the party scheduled for Jan. 7, according to a city council agenda. The game is scheduled to start at 8 p.m.

Not the first time the cops of Clemson will be looking the other way in the name of their football squad.

In other news, South Carolina Chick-fil-A’s have been handing out paw biscuits: 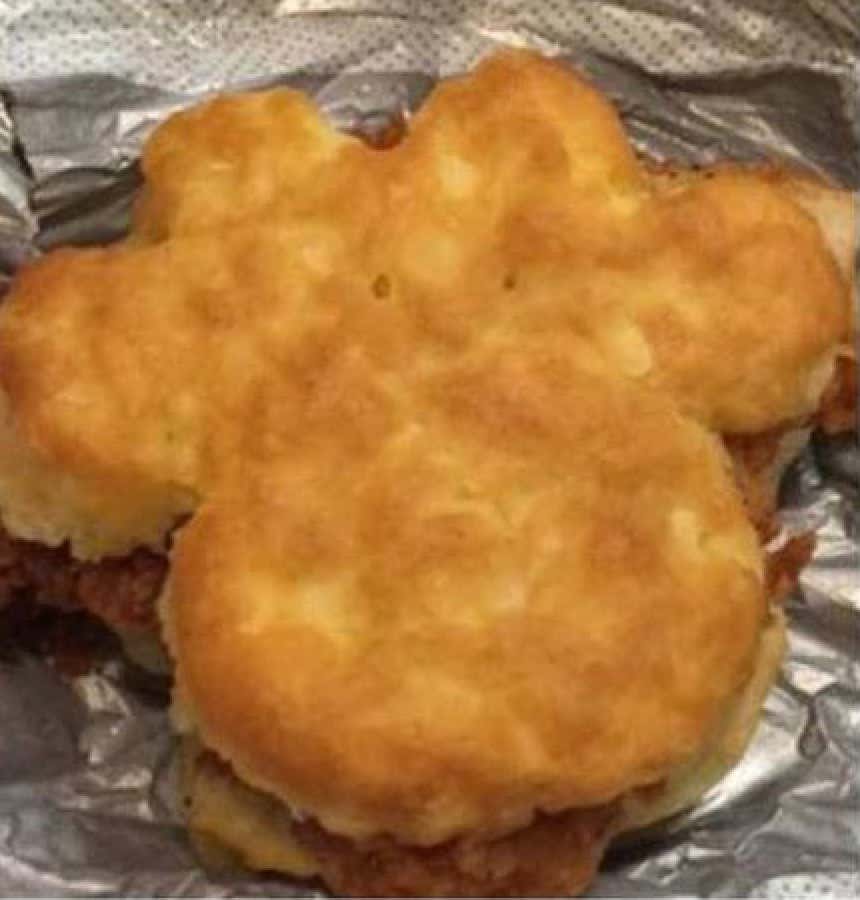