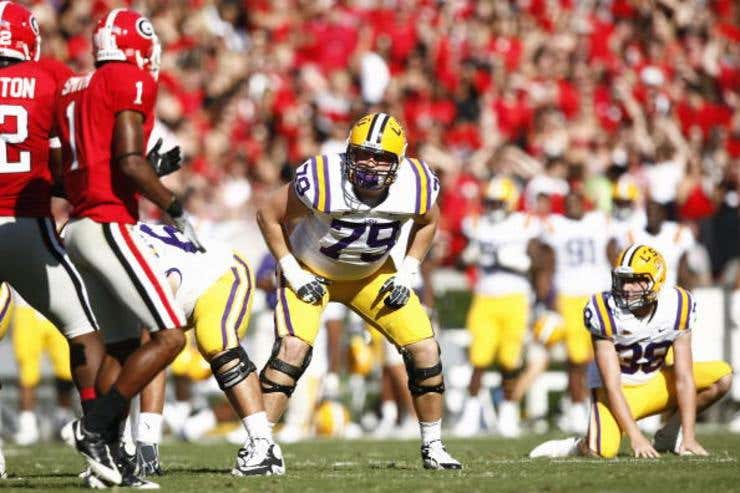 SOURCE-A former LSU offensive lineman had his leg amputated after he was shot in a hunting accident.

And in an unbelievable twist, it was a dog who apparently pulled the trigger. Yes, really.

Had to read that one twice. A dog? What?

According to The Clarion Ledger, Matt Branch, who played for LSU from 2008-2011, was with a group of friends duck hunting in Mississippi on Dec. 28 when a Labrador retriever named Tito jumped into the bed of an off-road vehicle and stepped on Branch’s shotgun, firing a shot

I assume this could’ve been worse, but talk about bad luck. Tito didn’t mean to hurt his best friend!

(Tito is a great name for a lab)

Obviously, losing one of your legs stinks. Due to medical bills, Matt Branch and his family are asking for help. Here is a link to his GoFundMe. Currently, the page is around 1500 from hitting it’s goal, although I’m sure any extra money will help: 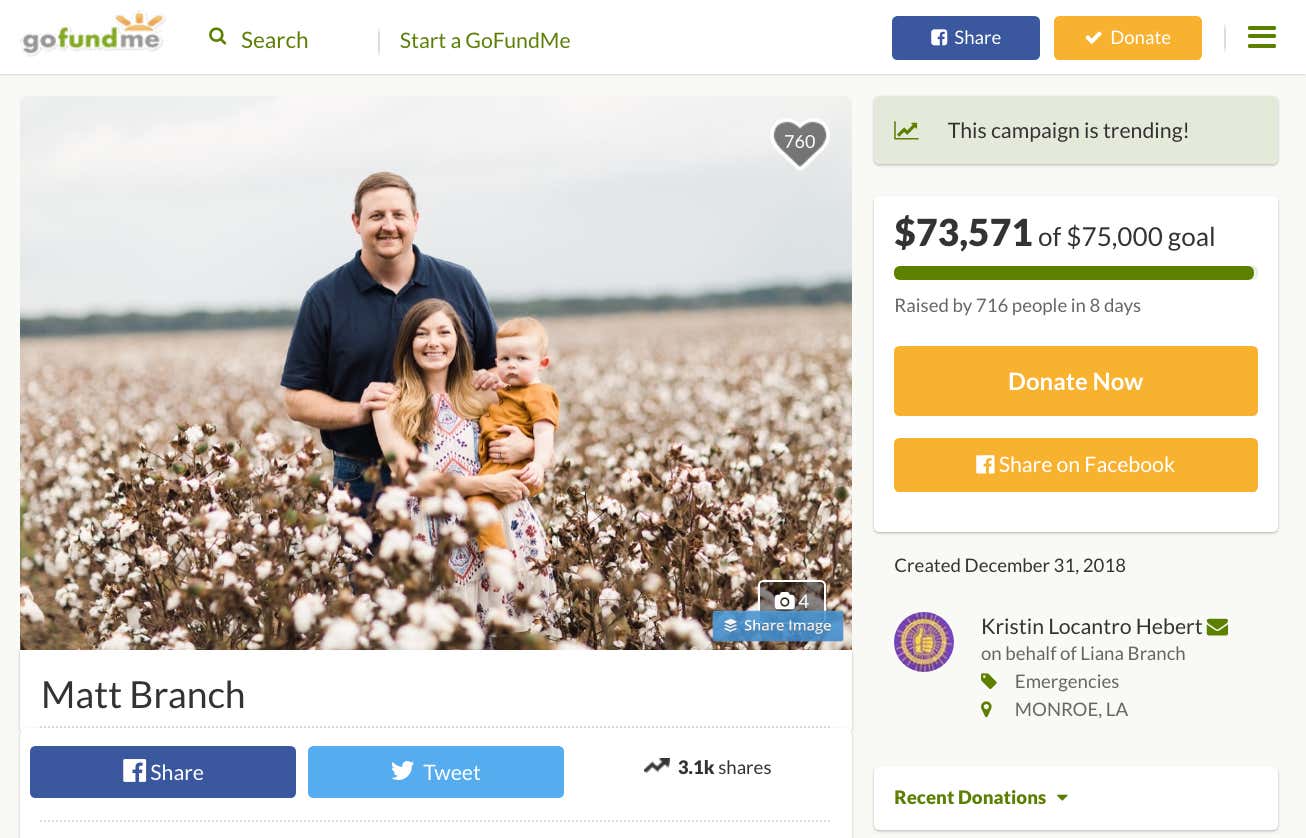 Here’s to a great recovery for Matt Branch. Best of luck to him, his wife, and kid.