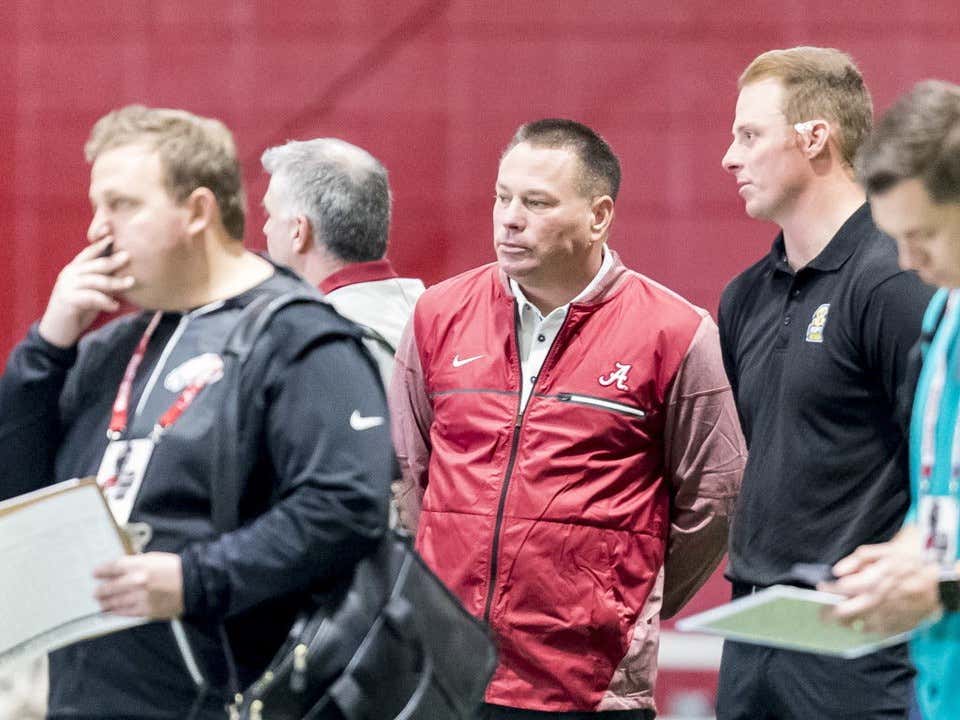 Now that the 2018 season has concluded, the 2019 assistant coaching carousel begins. The number one victim? Alabama. Of their 2018 coaching staff, 5 have left:

This is after 6 assistants left their staff after their 2017 season. This is a sign of great hiring by Nick Saban if other schools are hiring them at better positions, but the lack of continuity is concerning. Assistant coaches are the ones selling the school on the recruiting path. They are almost a bigger sell to 4/5-star recruits than Nick Saban is (he closes the deal in most scenarios). Players come to the school and spend a majority of their time with their assistant coaches, not Saban. This happens at other schools but Alabama is an extreme:

Top WR from the class of 2018, Justyn Ross (who went for 153 yards, 1 TD and a bunch of absurd catches on Monday night) was from Alabama. He ended up going to Clemson partly because of the lack of continuity in assistant coaches at Alabama:

There is a silver lining for Alabama. Of the offensive coaches remaining, there is a gem: 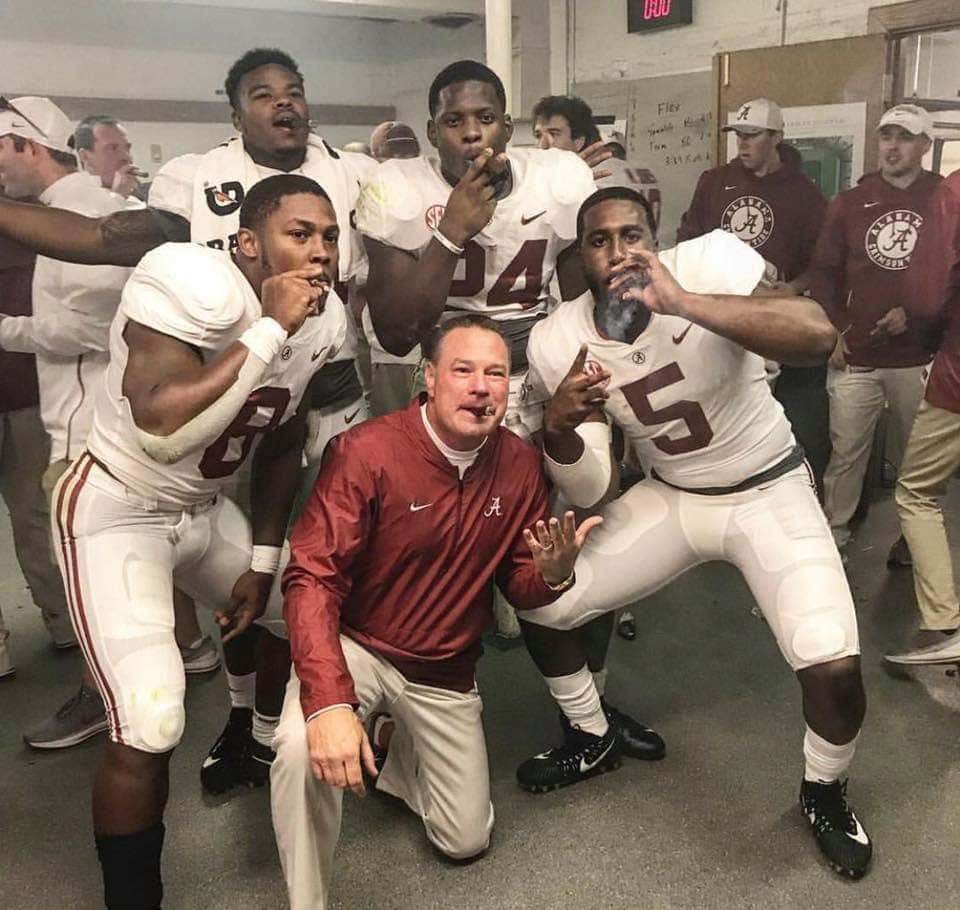 Get ready for another Gatorade shower, Alabama: