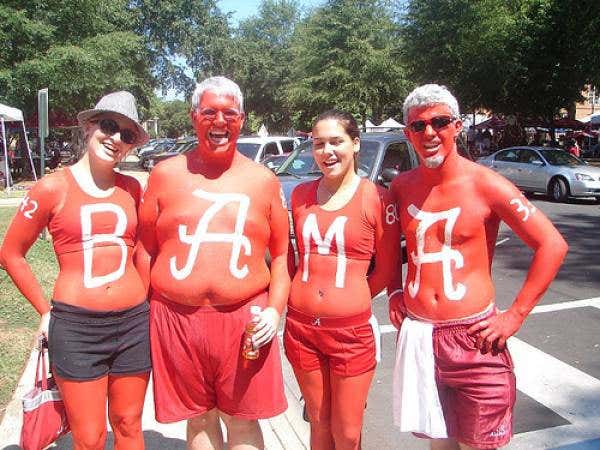 It’s the greatest marriage in America: the SEC and a man/woman from Florida. It’s no coincidence that the craziest stories come from both the SEC and Florida. For example, let’s look at the recent arrest of Consuela Gant: 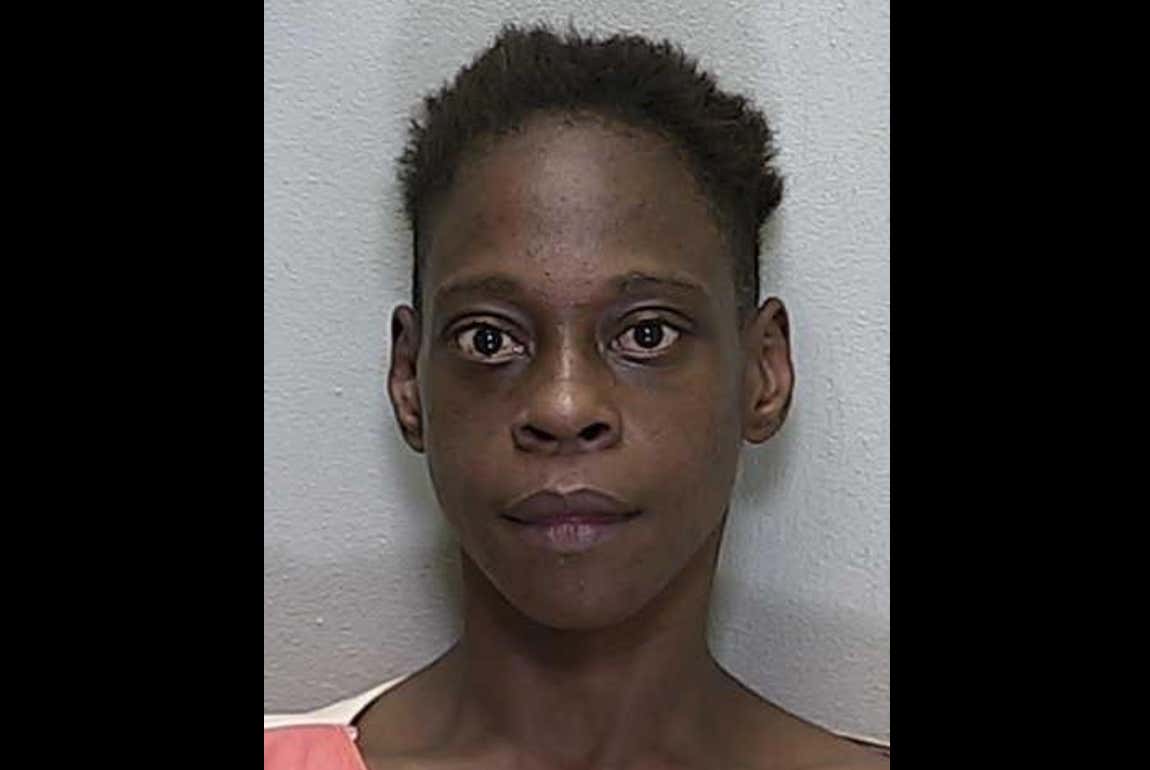 A lost bet on the college football championship game led to the arrest of a convicted felon who, police say, tased a woman in the chest with a stun gun on Wednesday.

The victim’s husband told an Ocala police officer he lost $10 in the Alabama vs. Clemson match-up played on Monday night. The trouble started when a man and a woman came to collect the money.

I must say, I’ve never met a female bookie. Consuela Gant is breaking the glass ceiling on sexism in the federal crime industry of bookmaking.

Everyone met on a dirt road not far from the residence in northwest Ocala. The victim’s husband refused to honor the wager, and Consuela Gant took out a stun gun and tried shocking the man who reportedly owed the money, according to police. The man managed to move out of the way, but his wife was shocked in the chest.

Any crime story that starts with “everyone met on a dirt road” in Florida, is one I hope I’m never a part of.

The crazy part is this was all over $10. Bookies in Florida are tough, man. Taking somebody out to the sticks over just $10? Craziness.