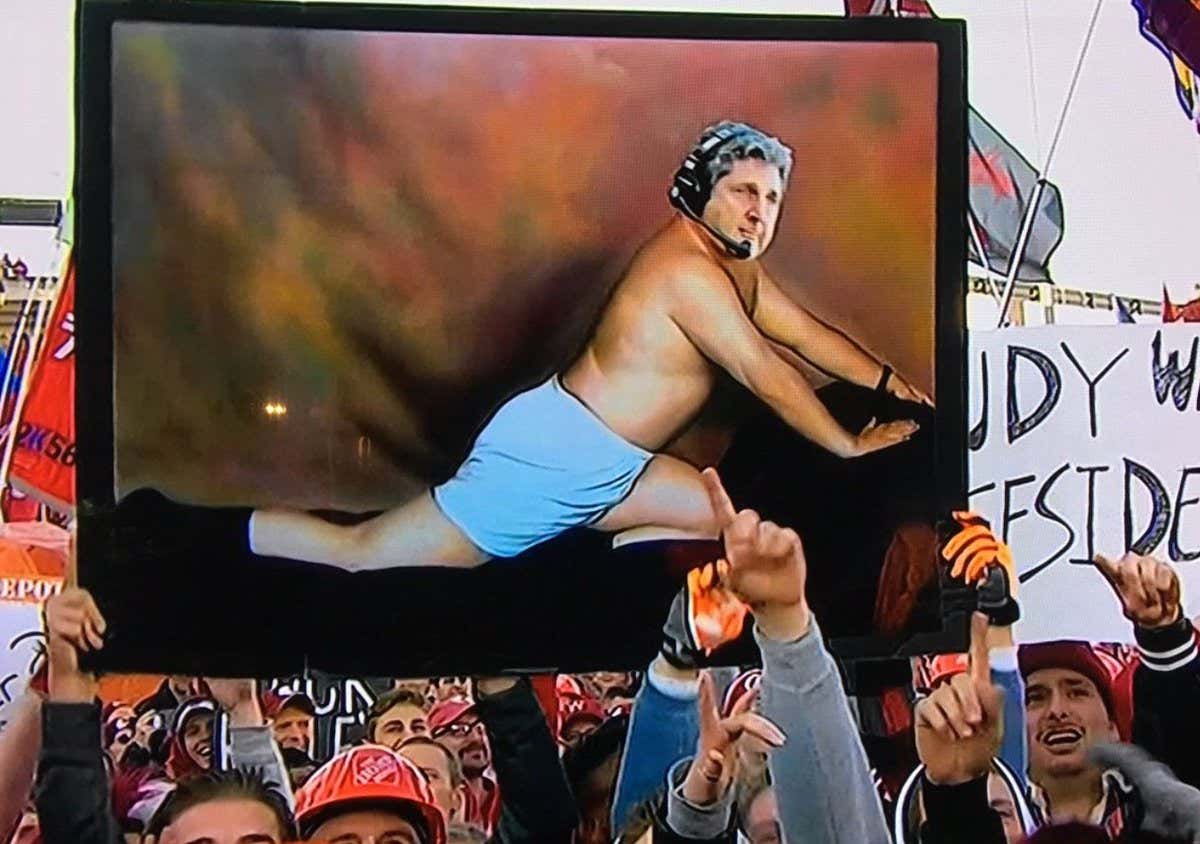 Late in 2018, Mike Leach tweeted out that he was interested in teaching a course at Washington State:

Thanks to the power of Twitter, we have found out how that course will look:

First off, the class being called “Insurgent Warfare & Football” is perfectly Mike Leach, who has written a book about a famous Apache warrior: 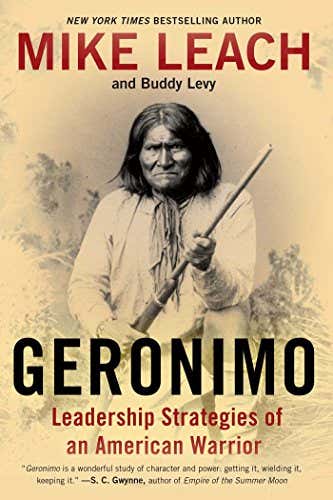 The overview is what you would expect: 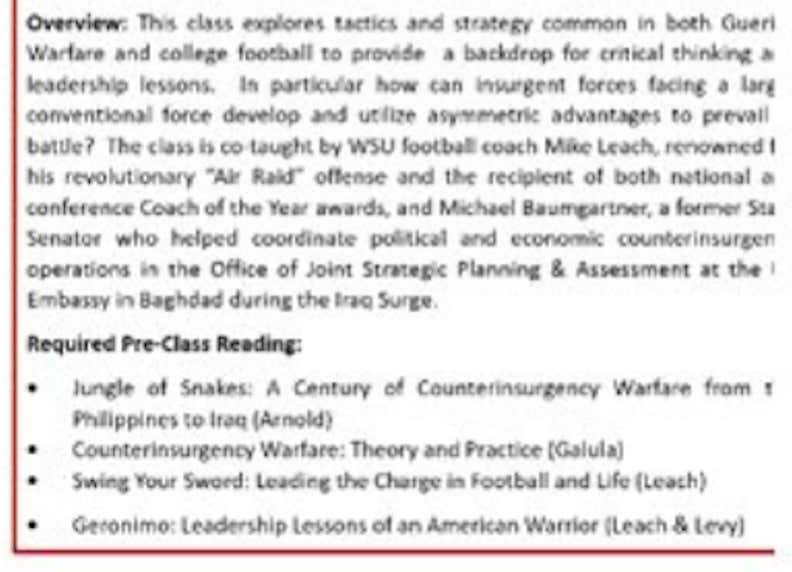 It seems like there are only 5 classes, an hour and a half each: 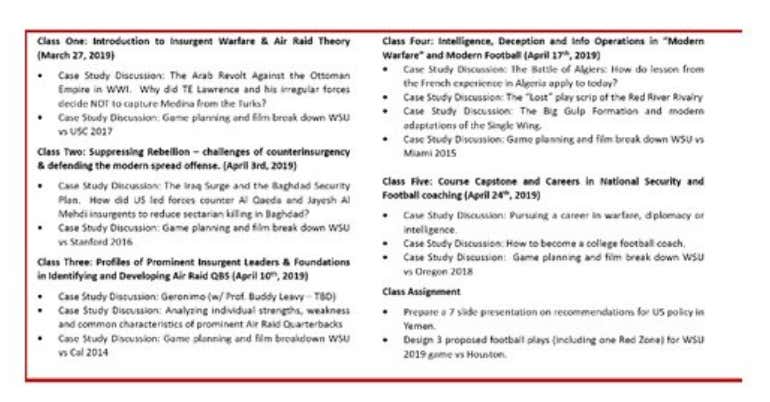 If you get three credits for that, it could really be the greatest class ever. A college students dream. Plus, you get to break down film with Mike Leach every class and go over the infamous Big Gulp formation (an idea he got from a Microsoft engineer):

And THEN you are graded on creating three plays for a future Washington State game:

Amazing. I completely expect Mike Leach to use one of them against Houston. I’ve already marked down Washington State-Houston as a game to bet in 2019 and I’ll without a doubt be on the Cougs.