Last night’s festives at the White House couldn’t have gone better. It was the perfect combination of the ridiculousness of college football and Donald Trump. You couldn’t have scripted it better.

A great joke told by a comedian on stage has four things: a premise, set up, punchline and tags told throughout it. You could categorize Clemson’s visit to the White Hosue last night as a great joke:

Set Up: Trump declaring they would eat fast food

Punch Line: Trump parading around with 1,000 hamburgers and bragging that he bought it personally 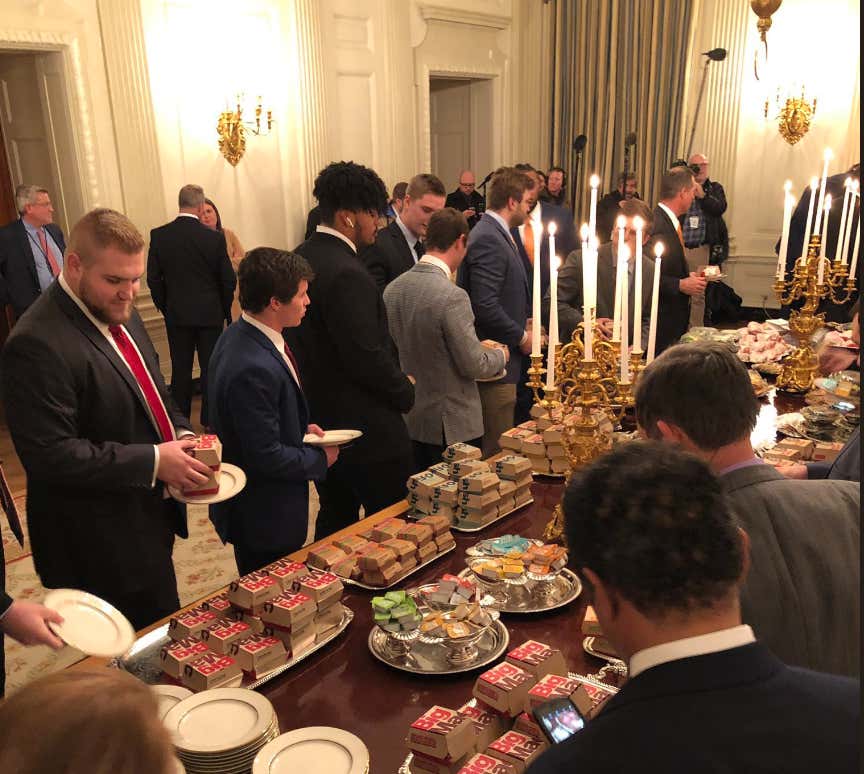 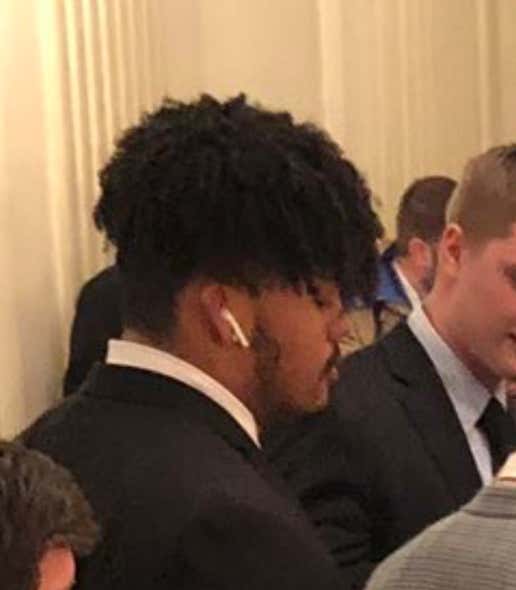 I probably don’t have to tell you this, but air pod memes are HOT in the meme streets right now. 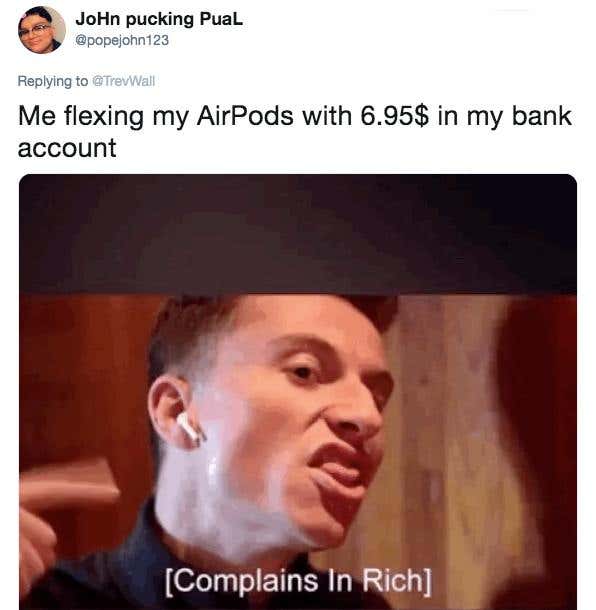 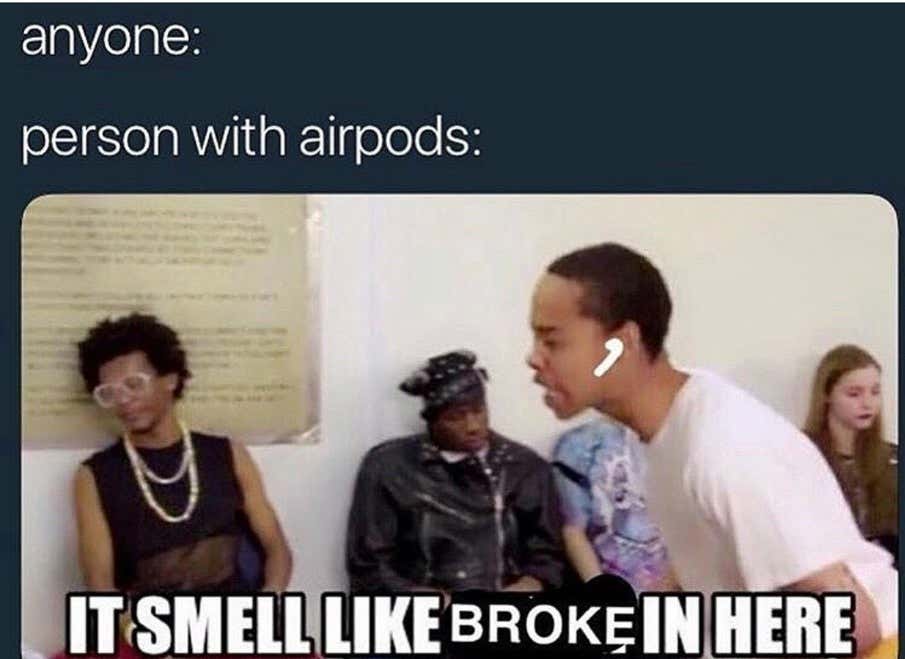 Clemson lineman Jackson Carman knew this and capitalized with this tweet:

Live look at the NCAA investigation offices when they see a guy with Air Pods: