After losing to Clemson in the national championship, Jalen spent his time at Maryland and then in a steakhouse/LIV in Miami:

Looking at the photos, it seems he was even getting some service from the famous LIV bottle girls. How this was within NCAA guidelines? Who knows. However, you’d think this sealed the deal for Miami, right? Prime 112 is no joke and has a 4.5 rating from Zagat: 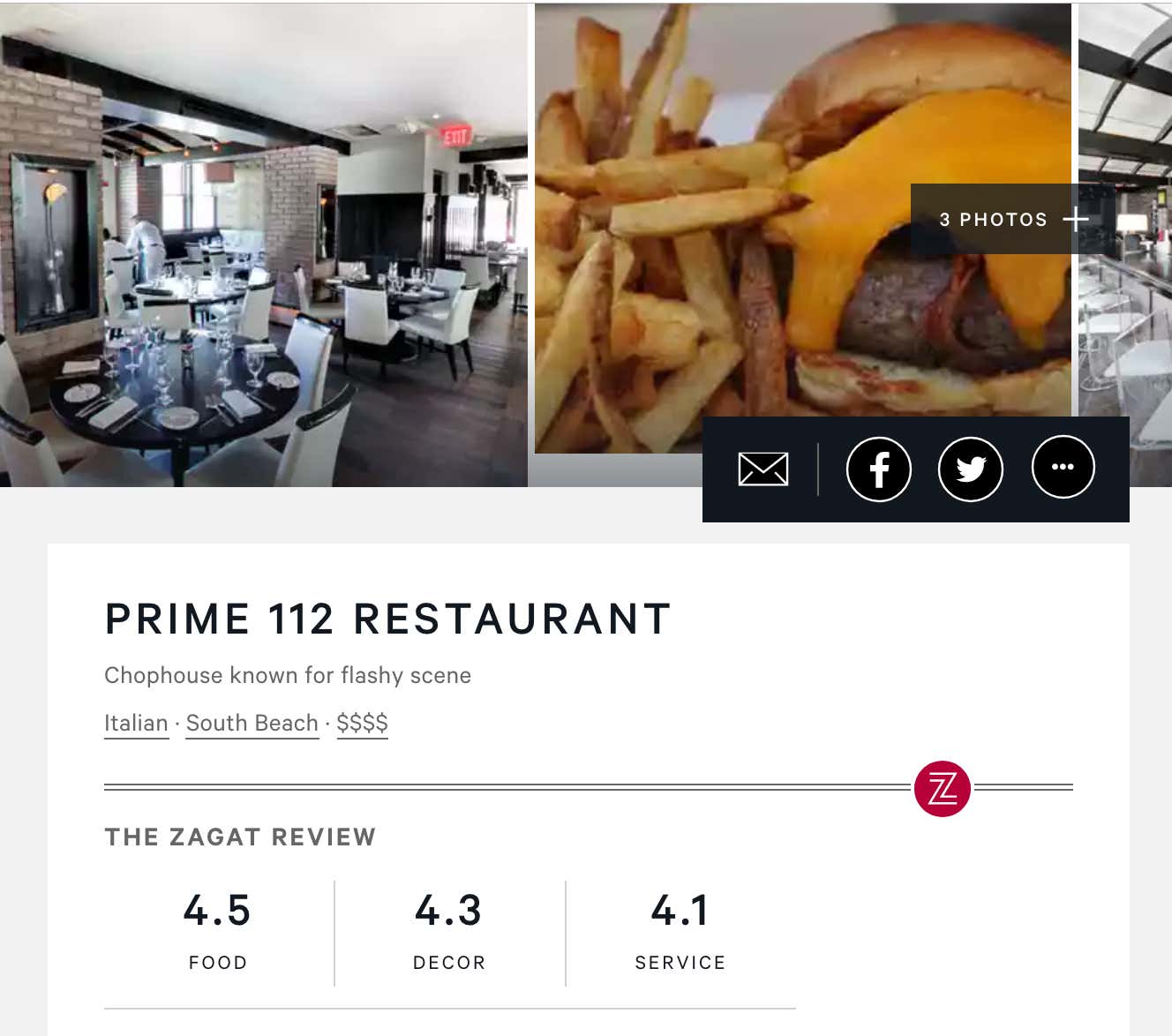 Then what did Jalen Hurts go and do? Commit to Oklahoma: 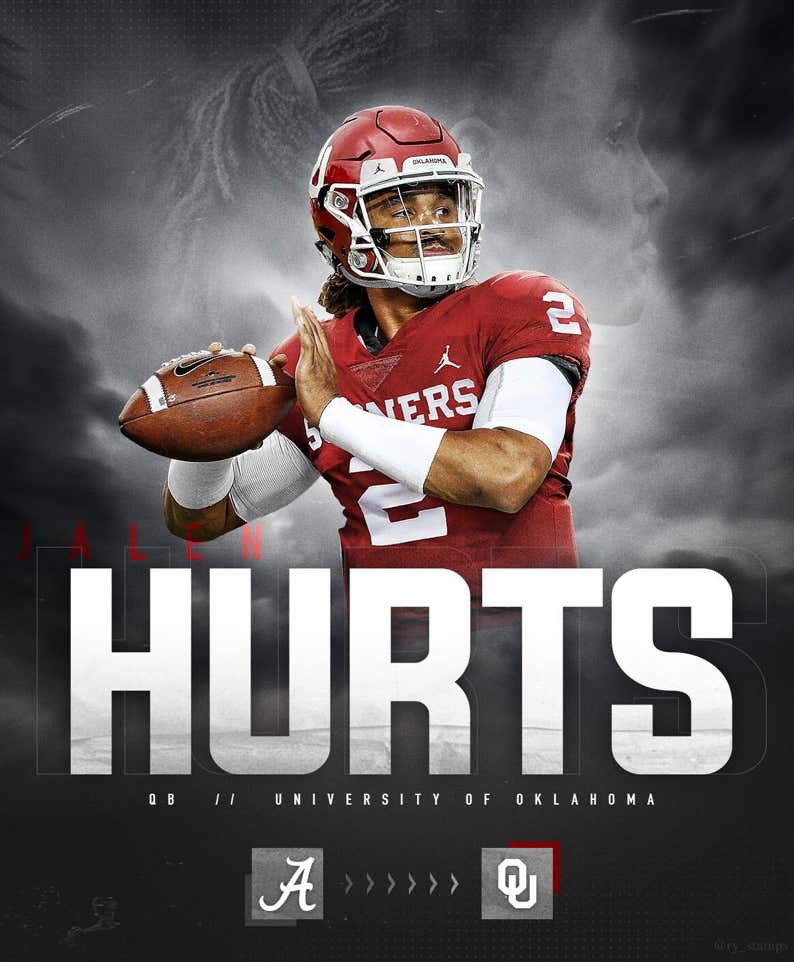 This is a good get for Lincoln Riley. He goes from Baker Mayfield to Kyler Murray to Jalen Hurts. Jalen is the worst of three, but still a very good QB.

I am concerned about Jalen Hurts in Lincoln Riley’s offense, though. There was talk about Jalen becoming a much better passer throughout this past season. Thanks to not playing as much, he was able to work on his mechanics and become a more accurate passer:

You can see that there is an uptick in completion percentage this year, although most of it was late in games when the score was out of reach.

Most likely, this was the best Oklahoma was going to get. Jalen is a gamer and has shown he can perform in big moments. You can’t say that about anybody else Oklahoma was potentially going to receive in the transfer market or Austin Kendall/incoming true freshman Spencer Rattler. He immediately makes Oklahoma the Big 12 favorites and increase their shot of going back to the CFP. Oklahoma-Texas will be fun next year.