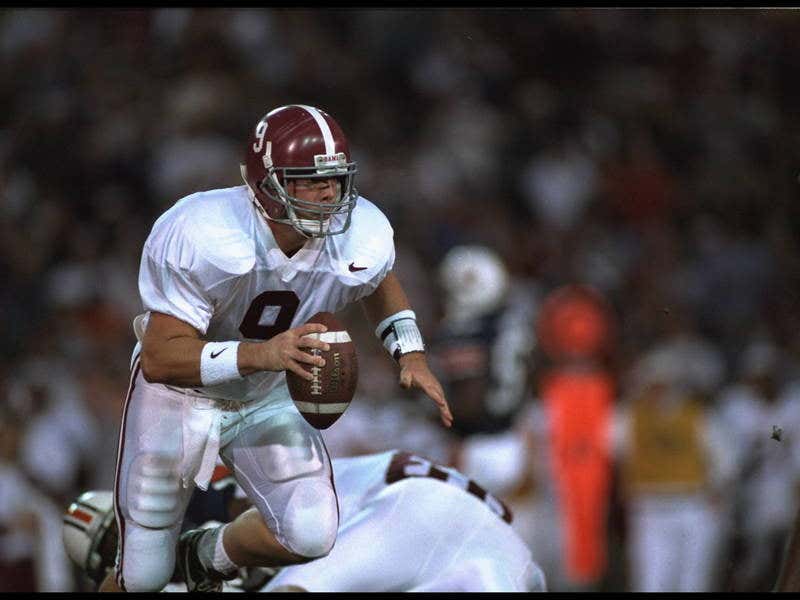 Freddie Kitchens sort of came out of nowhere. He never cleaned Sean McVay’s car, so it was a shock when it was announced he would become the new head coach for Baker Mayfield & Co. Some don’t know this, but Freddie Kitchens once was the QB for Alabama: 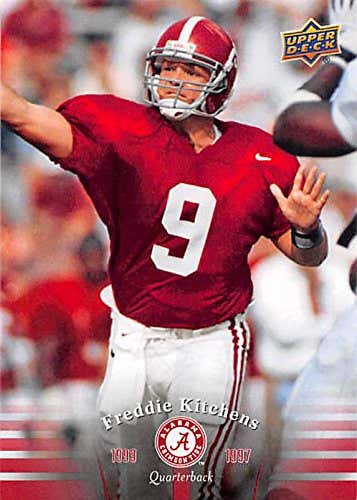 He wasn’t a superstar (22-13 as a starter for Alabama), so once his eligibility ran out, his football playing career ended. Initially, he didn’t get into coaching. That was until a certain moment he was cleaning FedEx trucks and listening to an Alabama game on the radio:

SOURCE-“For me, when I decided that football was going to be life, I was in Tuscaloosa, Ala. selling cars, making more money than I have ever made. I was washing FedEx trucks on the weekend. Alabama would play – this was a couple of weeks after I finished – would be playing. There was no televisions in the wash bay, so I would listen to it on the radio. It almost brought me to tears listening to it. So I do not know that I ever wanted to coach, but I knew that I never – I couldn’t live without the game of football. That was more the case than anything,”

The perfect football guy. I’m all in on Freddie Kitchens now. He tried life outside of football but just couldn’t do it. Just the sound of Alabama football without him being involved almost brought him to tears.

P.s. This clip should become invaluable if the Browns become a force in the NFL: