There’s a famous quote from Alexander Hamilton that I think of every now and then: 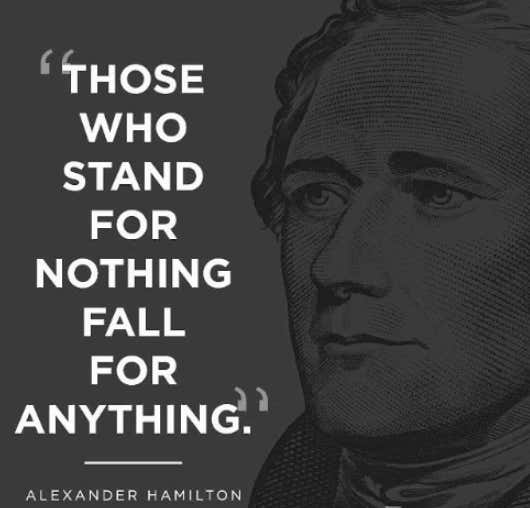 When Alexander Hamilton spoke (or wrote) those words, he was thinking exactly of a man like this: 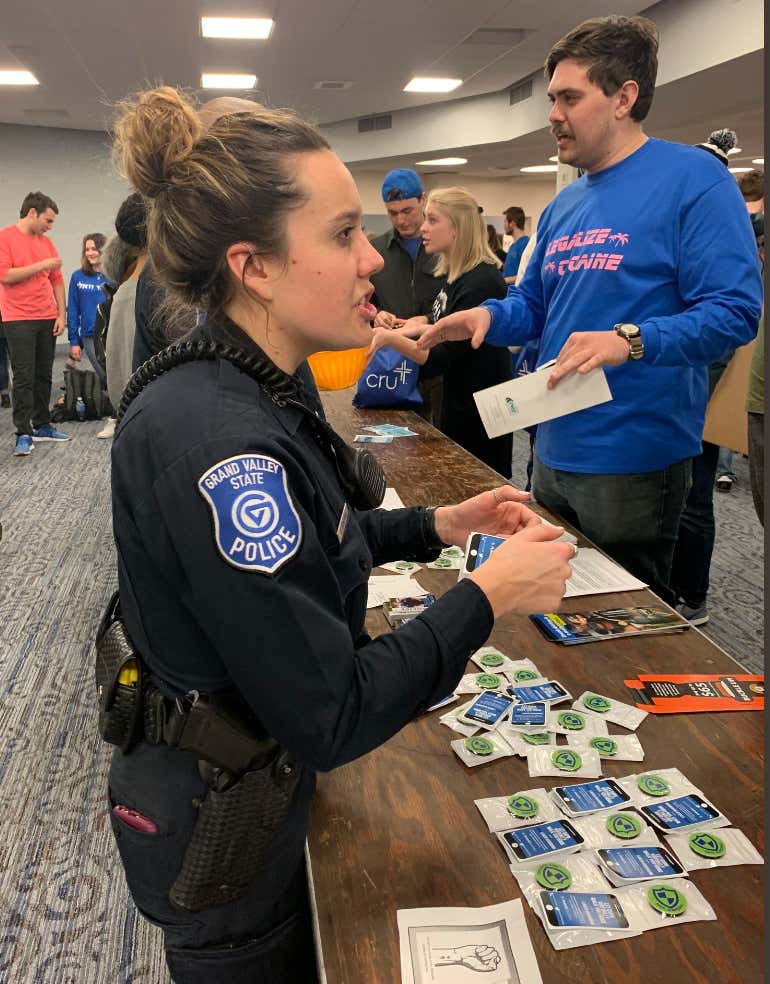 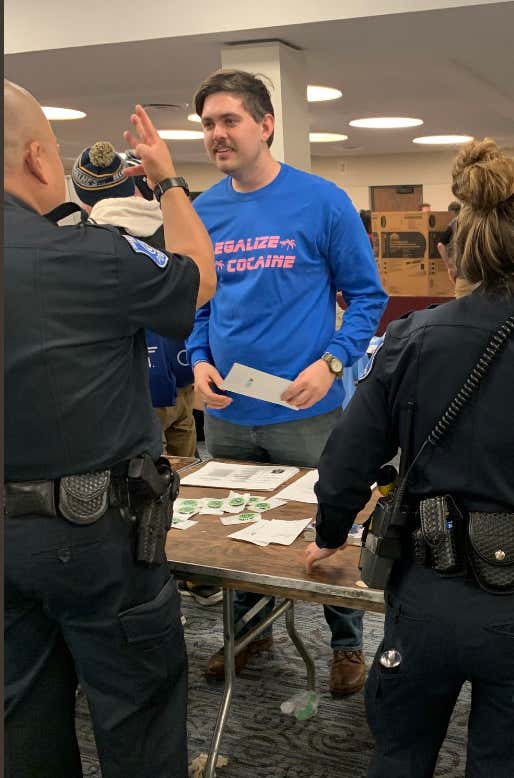 Before I go, I just want to remark on the beautiful mustache that guy is rocking: 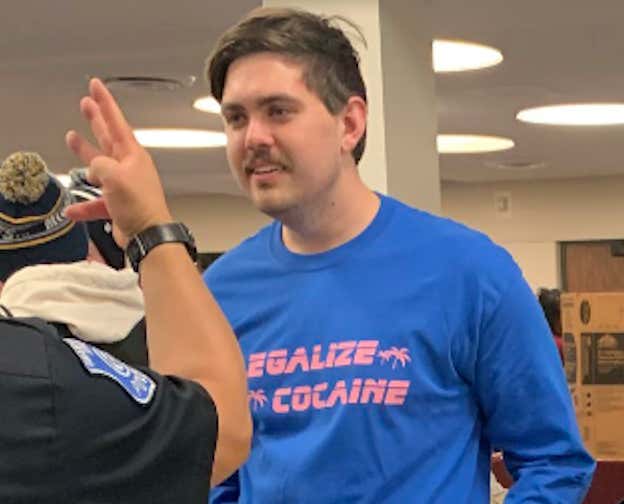 I’ll never be as cool, or party as hard, as that man. You probably won’t either. Something about good looking mustaches on a guys face. For 95% of men, it doesn’t work. You look creepy. But when it does work, you have a masterpiece.