Hello, football fan. You’re in the midst of a great NFL playoffs, but there are hundreds of #FootballGuys out there with much more important situations to handle: crootin. It’s that time of the year. When college football coaches lives center around 15-18 year old boys (and for good reason). You know the rule of college football: ABC. Always. Be. Crootin. 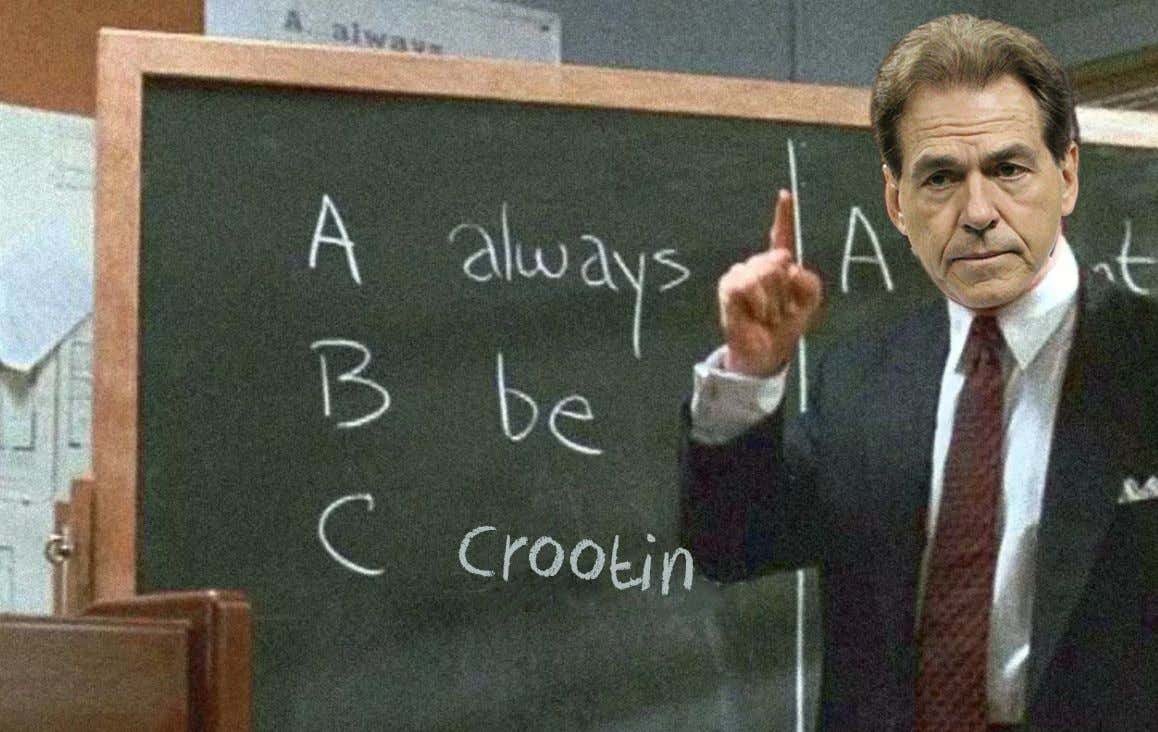 This weekend we saw an example of this from Chad Morris:

SOURCE-The Hogs will wrap up the weekend today, but to make sure they got the full Razorback experience, Morris made sure nothing was cancelled due to hazardous road conditions. On the schedule was a recruiting social after dinner at his house on Saturday evening, so to make sure parents could make the drive he salted the roads so they could get there safely.

“People thinking @coachchadmorris recruiting stuff is lip service: instead of cancelling recruiting social after dinner at his house, he personally went to Home Depot earlier today & salted not only his driveway but his ENTIRE neighborhood & roads to it to get parents here,” Arkansas assistant director of football operations SJ Tuohy posted on Twitter just after midnight.

It takes approximately 12-15 minutes to get to Morris’ house in east Fayetteville from downtown Fayetteville.

By the way, here is what Chad Morris’ $3.8 million house looks like:

Being an SEC coach ain’t too bad.