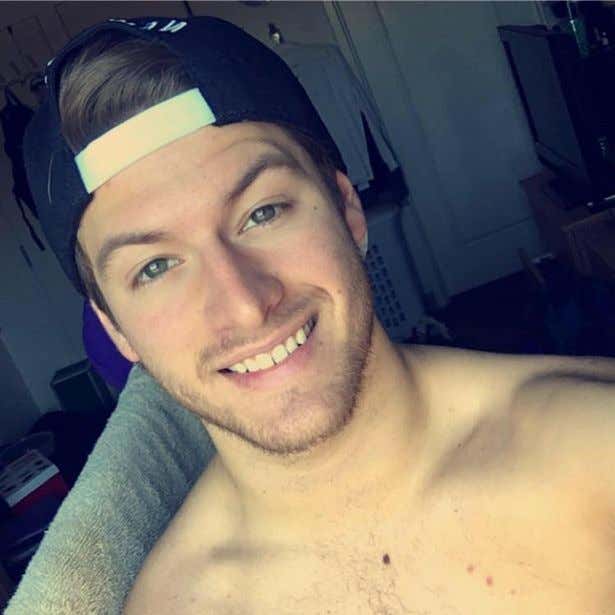 Take a deep breath, because we have a hell of a story here:

SOURCE-Jeffrey ‘Tanner’ Libby’s behaviour single-handedly caused the pilot to turn back in the middle of the Atlantic ruining the travel plans of almost 200 passengers on the flight to Dallas.

I’m not an expert on aviation, but an airplane turning around while flying over the Atlantic Ocean doesn’t happen every day.

It’s never happened to me, but being dumped via text message in an international airport has to be one of the worst breakup scenarios out there. I’m not supporting Jeffery Libby’s actions, but I think most of us would’ve hit the bottle if it happened to us. The least Jeffery Libby’s girlfriend could’ve done was break up with him on the plane: 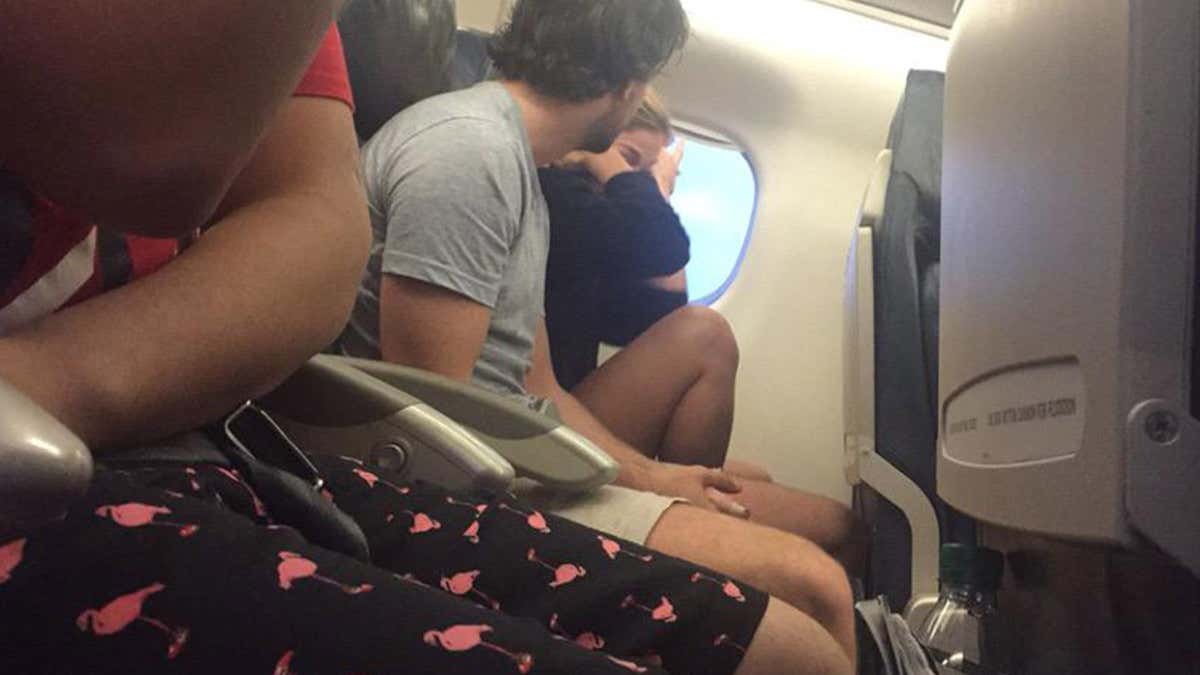 The 21-year-old, who studies journalism, was seen reaching for a litre bottle of Bacardi after the flight hit turbulence shortly after leaving Heathrow on December 17 last year.

Oh no. Need to look into the latest update on ethics in the journalism world, but my guess is this is a no bueno.

The Texan then began to punch and kick the seat of a passenger in front of him, which he believed was being moved backwards into him.

Members of the aircrew then came to Libby to ask him to calm down.

“He reached across the aisle to a female passenger, grabbing her by the arm and squeezing it,” Mr Phillips said.

“She is the victim of the first assault.

Jeffery Libby will be known as Jordan Belfort from this point forward:

Libby began to spit and bite at crew members and passengers as they attempted to restrain him.

One passenger, Stephen Mumford, attempted to restrain Libby by holding his head.

One of his fingers slid into Libby’s mouth and he bit him.

Can’t come back from this one. Just an all-time L from Libby.

Michael Wolkind, QC, defending, said Libby had recently been dumped by his girlfriend of one year via text message.

This is why lawyers go to 7 years of school and get paid the big bucks. Defenses like this are well calculated and planned out. Shocked it didn’t work. Can’t win them all, I guess.

Libby’s parents sat in the public gallery and sobbed loudly throughout the proceedings.

Their son appeared via videolink from Wormwood Scrubs where he has attended alcoholics anonymous.

Earlier in the article, it said Jeffery was sentenced to a 6-month sentence. At that time I (stupidly) assumed that he was serving the sentence in America. I was wrong. Wormwood Scrubs, London is known for its prison: 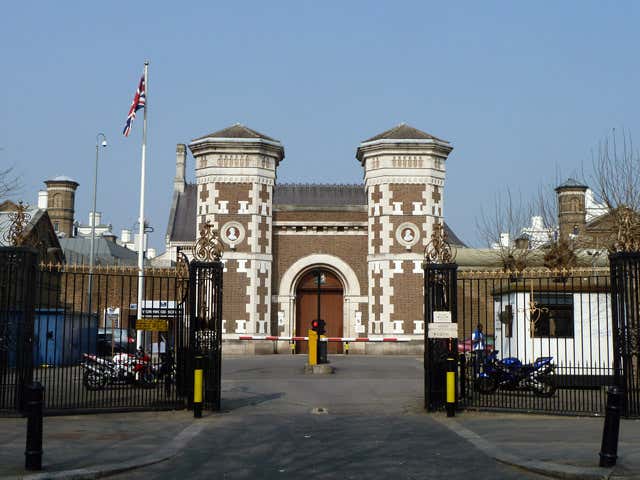 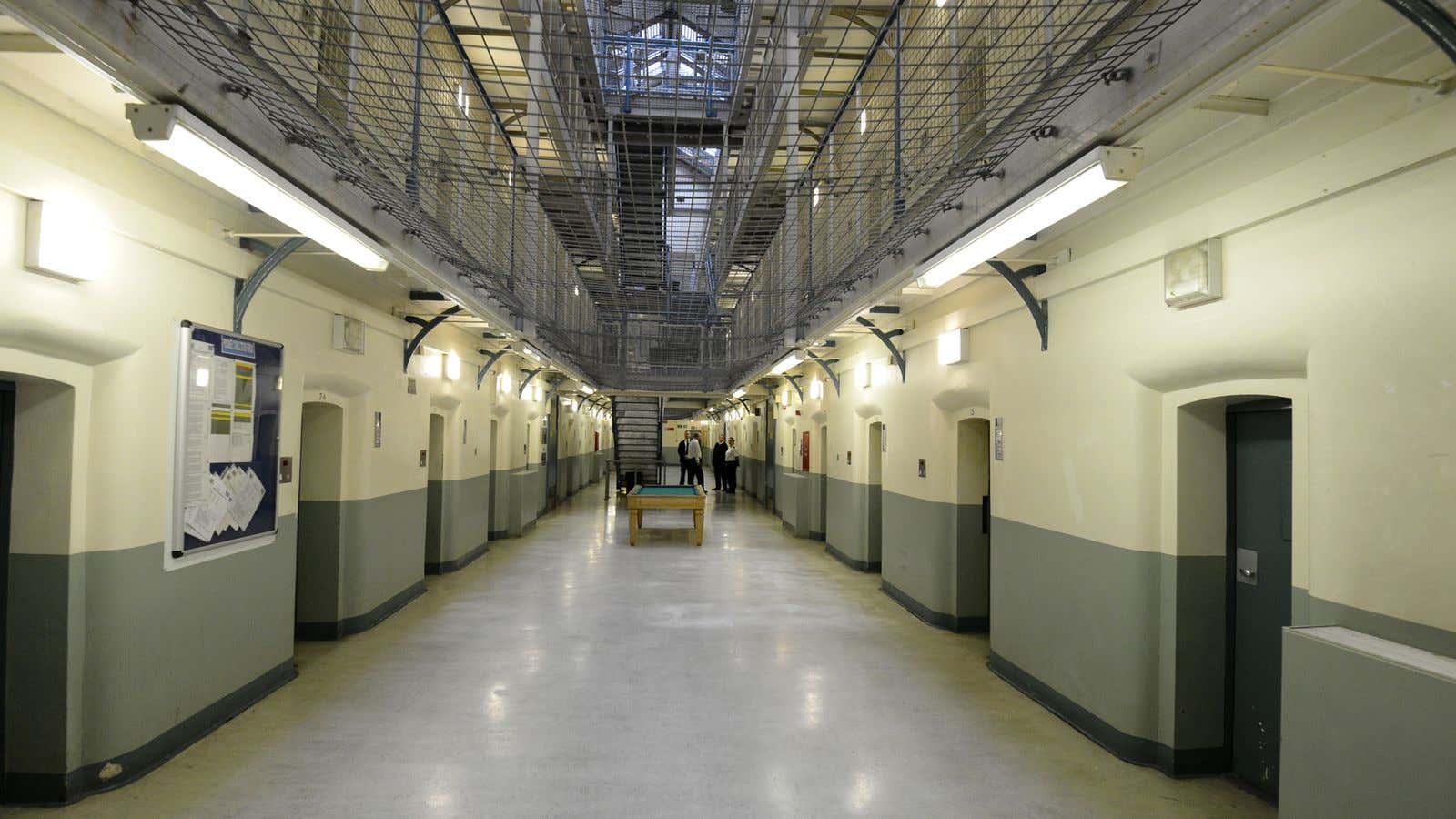 I don’t know if this is better or worse? Don’t know a lot about the English prison system. Locked up abroad doesn’t seem great, though.

Best of luck to Jeffery: 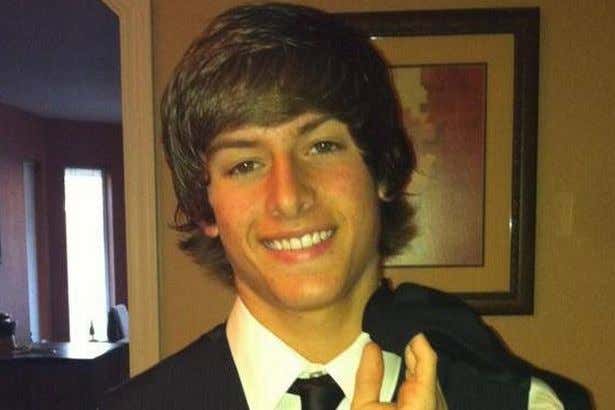