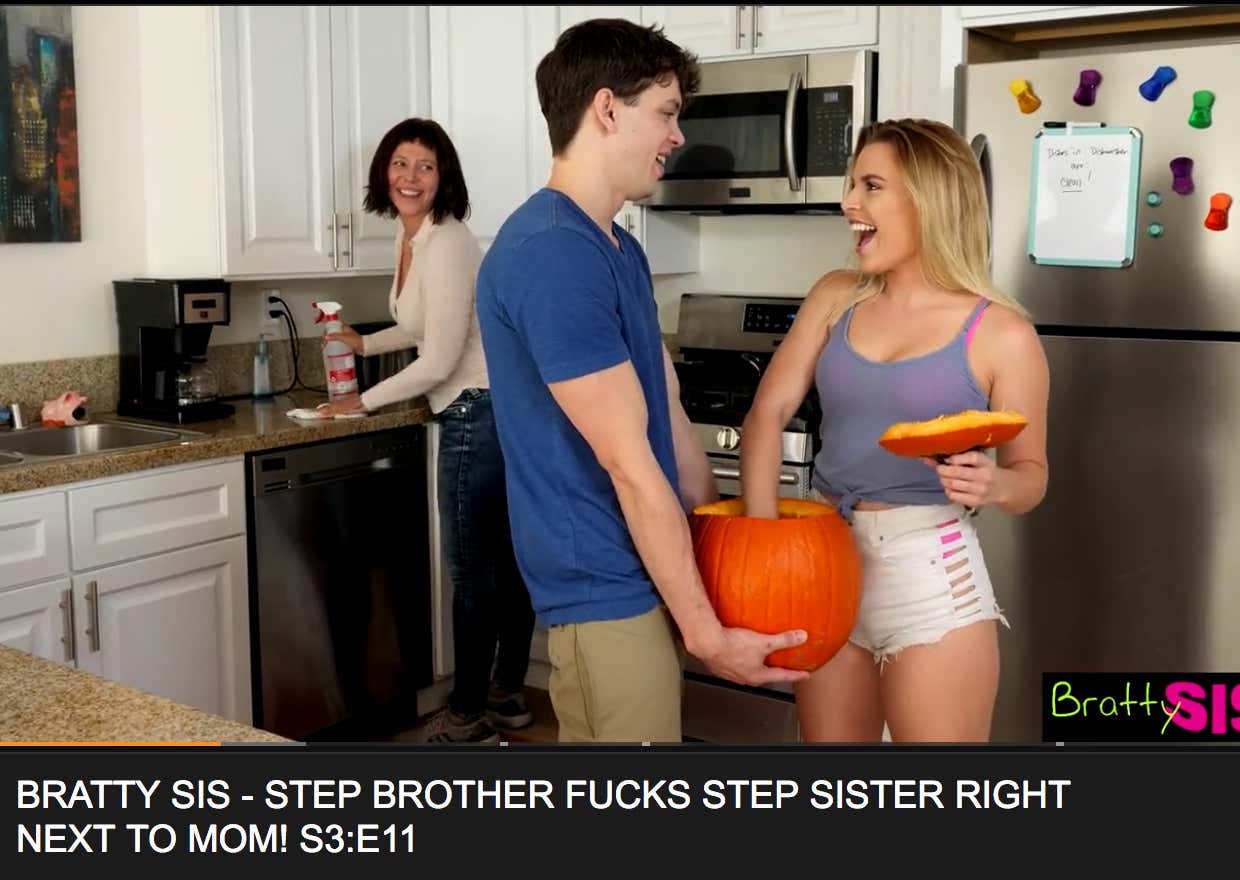 SOURCE-First of all, I know how that sounds, but it’s really not like that.

This is exactly how I like my girlfriend/stepsister stories to start off.

My girlfriend and I were childhood friends turned high school/college sweethearts. We are both 20 now and have been dating since we were 14. We are both commuter students at the same state college, so we still live at home. The same home. Because our parents are married.

This Reddit user goes on to tell the story of his divorced mother meeting his girlfriend’s father through them. In a love story from the producers of Disney, the two parents fell in love and got married.

Honestly, I hate being in this situation. Even though I know there is nothing wrong with us, it needles me every time my mom says “go tell your sister x”.

That’s an all-time move by the mother. Absolutely diabolical. At first I didn’t like the mother, but now I’m all in.

My (real) dad thinks the situation is hilarious and his view basically boils down to “What did you expect from the crazy bitch?”

You know what they say: bitches gonna go marry your girlfriend’s father and then make fun of you for it.

Our parents have become laser focused on breaking us up, calling us brother and sister at every opportunity and lecturing us about how disgusting it is, asking us aren’t we embarrassed that our friends know, saying that it’s not anyone’s fault that they got married first and this is just the way it has to be.

Well, time to go learn how to write a TV show, because this would be a potentially historic sitcom.

What a wild place this world is. Thank God for the internet for exposing it.