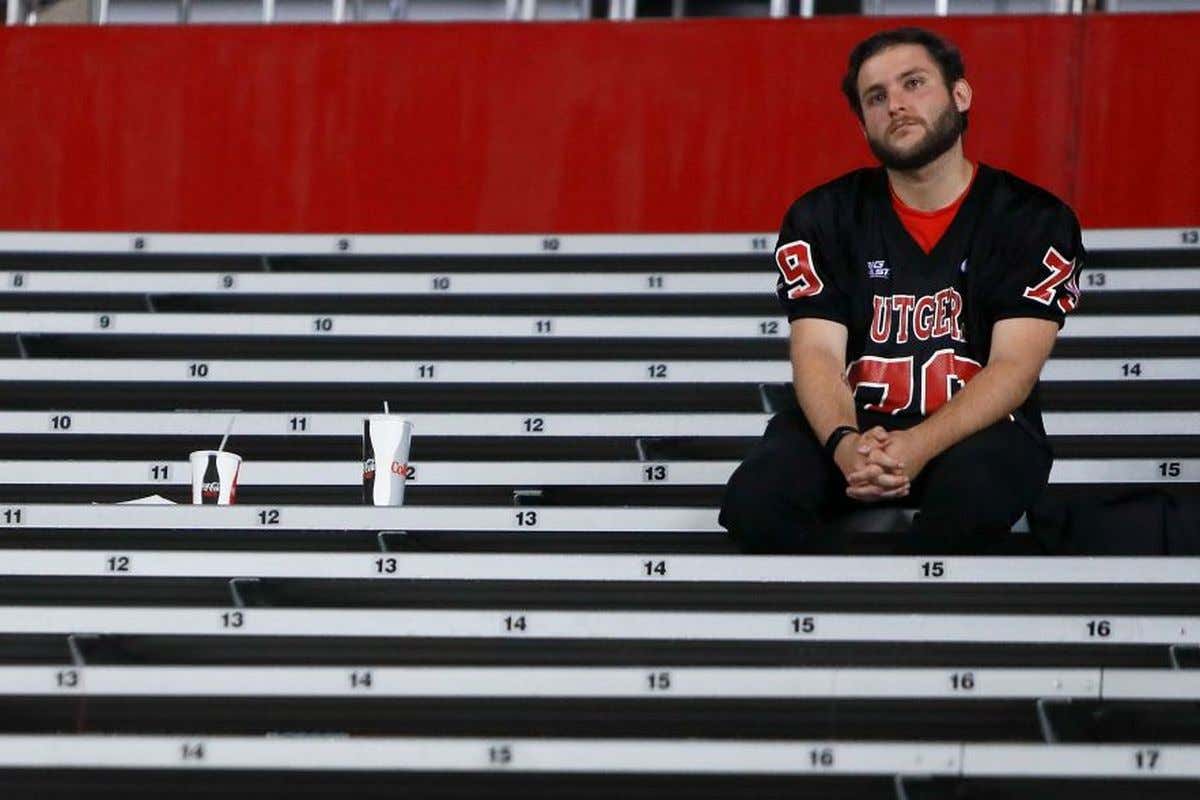 Ahhhhhh, the age old professor gets mad at the booster for not donating to the arts and craft department news story! As American as apple pie!

Amy Towers is loaded. She made her fortune as a hedge fund executive and now her and her husband want to do the unthinkable: rescue Rutgers football. They donated $5,000,000 to fund a new practice facility and even paid for Migos to come to a Rutgers barbecue:

Her fortune, her decision, right? Some would argue funding Rutgers football is flushing money down a toilet, but people forget that Rutgers is the birthplace of college football. Ever since 1869, the first and only National Championship Rutgers has (only 2 teams in college football that year), Rutgers has been looking to return to the promise land. Good for Amy Towers for helping out.

Ummmm, sexist much? When you think of big time football donors, you think of the Buddy Garrity type, not Amy Towers. Is it a coincidence that one of the first big time female boosters in college football history is being called a parasite and an idiot? Seems like Richard H. Elbright’s glasses aren’t the only thing stuck in 1950: 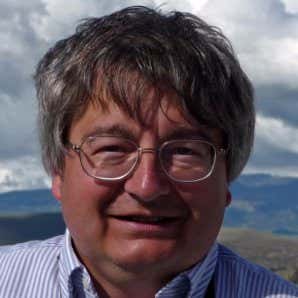 “It probably would have been more prudent, just as I said to you, to indicate that the donations directed to the athletic program do not support the core missions of the university and indicate a lack of familiarity or emphasis and interest on the core missions of the university,” Ebright said. “That’s one thing for a private citizen, it’s quite a different thing for a candidate for a member of the Board of Governors for a university.”

Would this be different had Towers donated $10 million to the chemistry department but had the same qualifications?

“That would indicate a clearer understanding of what core university missions are,” Ebright said. “That would be a very different situation. Again, we have an overemphasis on the athletic program, an overrepresentation on the board. Increasing that emphasis is not healthy to the university.”

Whatever you say, nerd. Go back to your molecules. We’re trying to bring Rutgers football back to it’s glory days. 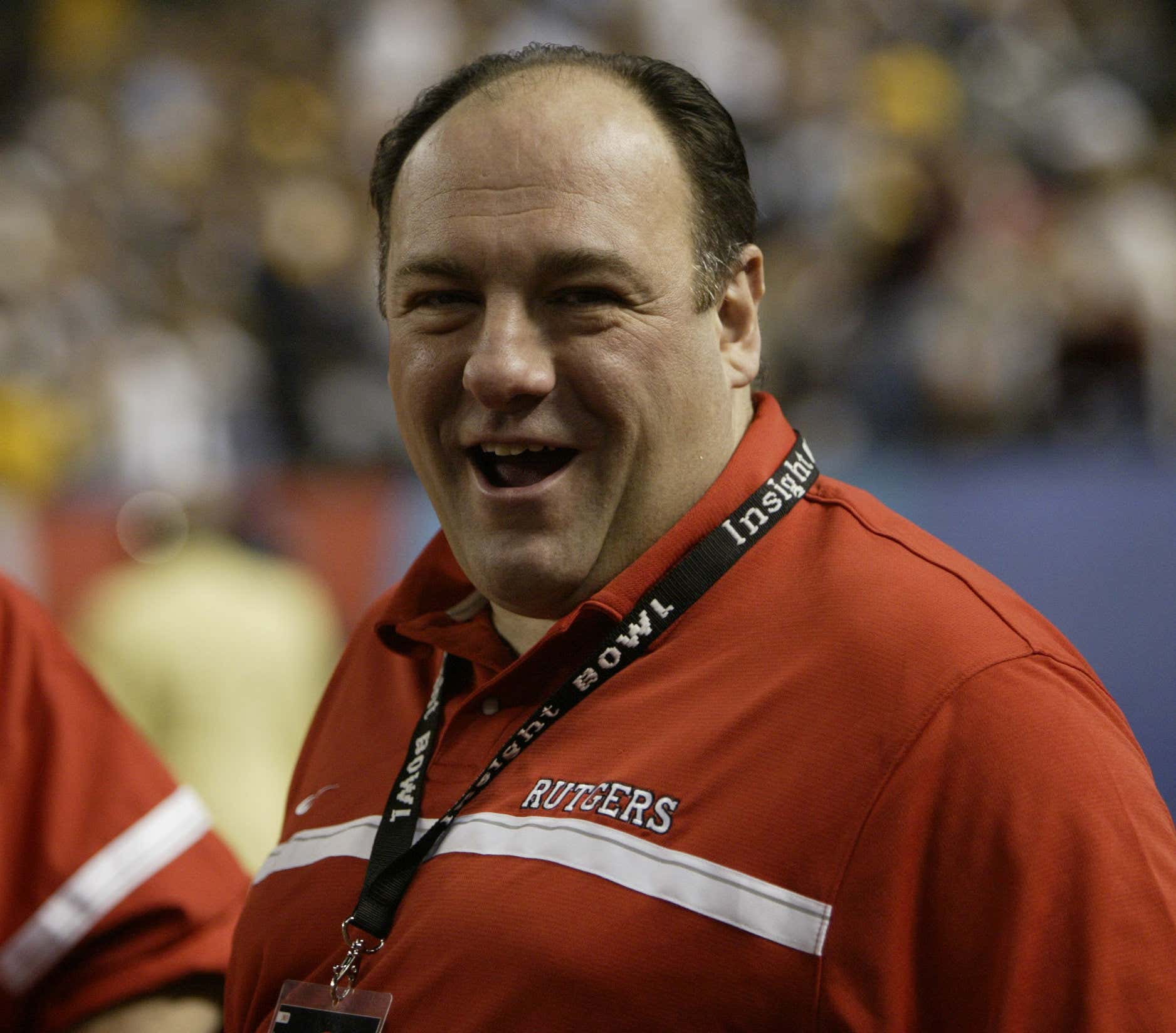