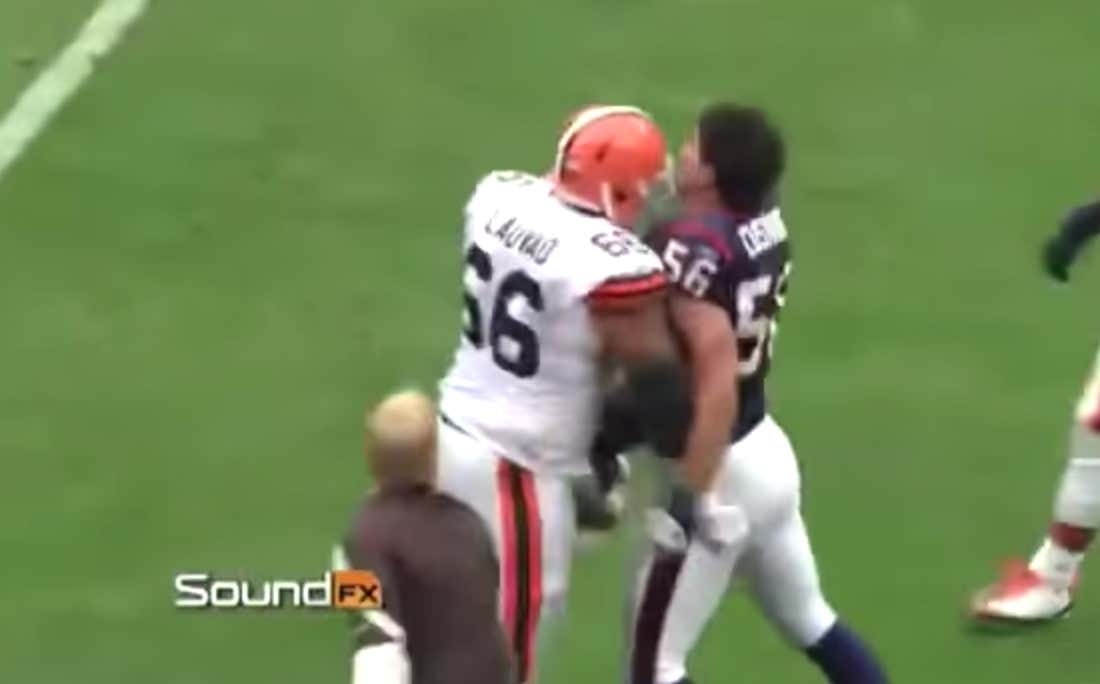 I think every football fan has a favorite player, not on their team. They may not admit it, but love comes in various flavors. For me, a Jets fan, one of my favorite players was none other than Brian Cushing. I remember the first time I watched Brian on Mic’d Up against the Browns:

This is possibly the greatest video of all time. It truly turns into a masterpiece at the 2:39 mark:

To me, he was the real-life Thad Castle from Blue Mountain State.

Anyways, Cushing was thought of as one of the most obvious NFL PED users in the history of football: 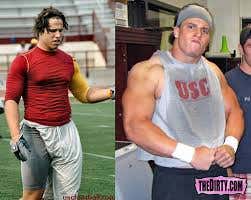 Cushing was never suspended for PED use, until he was hit with a 10-game suspension in 2017. After that, he was released from the Texans. Although his playing days are over, he left such a good impression on the Texans that he has been brought back:

OIL CHANGES FOR EVERYBODY BOYS!