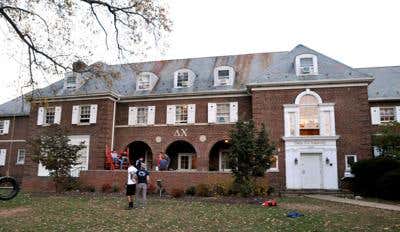 As I’m sure you’ve heard, Rough n’ Rowdy is tonight. I’ve loved every event we’ve put on so far. As a WWE fan, I mock up dream matchups every now and then. I do the same with Rough n’ Rowdy. My dream match is a frat star against an athlete. It’s one of the greatest rivalries in college history. To this point, I think athletes are undefeated.

SOURCE-In an update on Thursday, State College police said they are aware of the potential involvement of Penn State student-athletes in a large fight last weekend that resulted in several fraternity members being taken to the hospital.

Police have obtained video of the incident, which is being reviewed as part of the investigation.

“Police are aware of the potential of Penn State student-athletes, in addition to Greek life members, being involved in this incident,” the update said. “University Athletics and Compliance officials are assisting with identifying involved parties.”

So, you’re telling me, these guys: 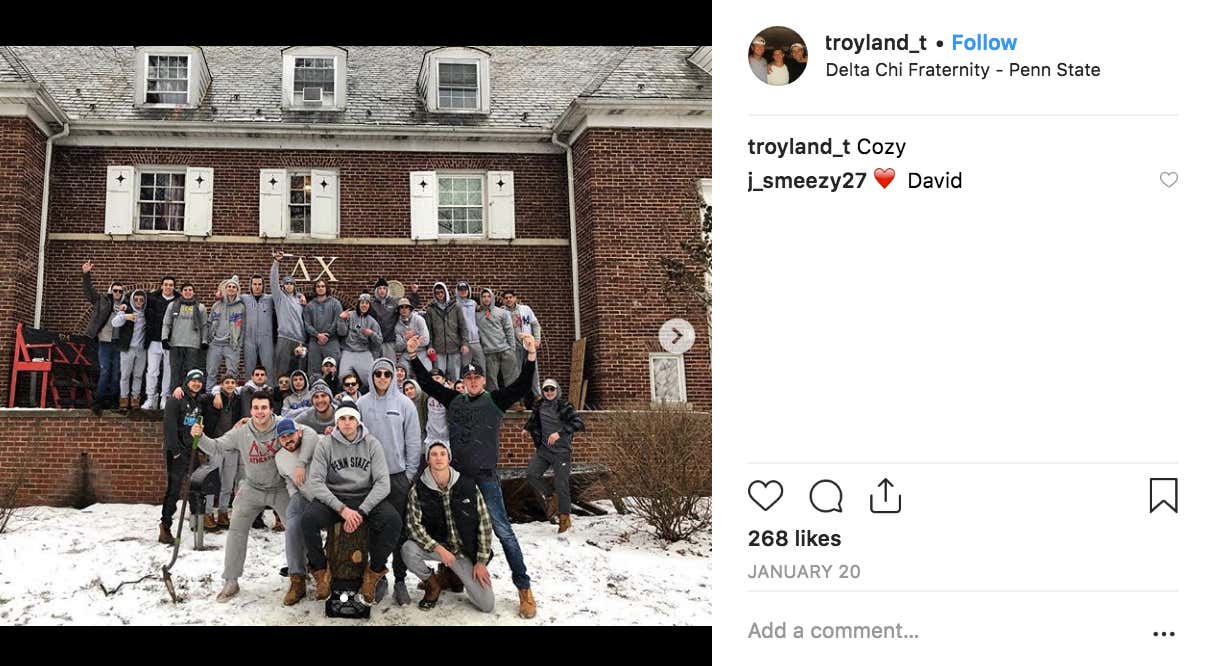 Lost to a crew of D1 athletes? Shocker.

Most of the info has not come out yet, but we have Reddit for rumors (which are always true):

YGM is a 6’5, 260 LB defensive end. Imagine telling that man he can’t come into your party. At least DChi has balls. Have to respect that.