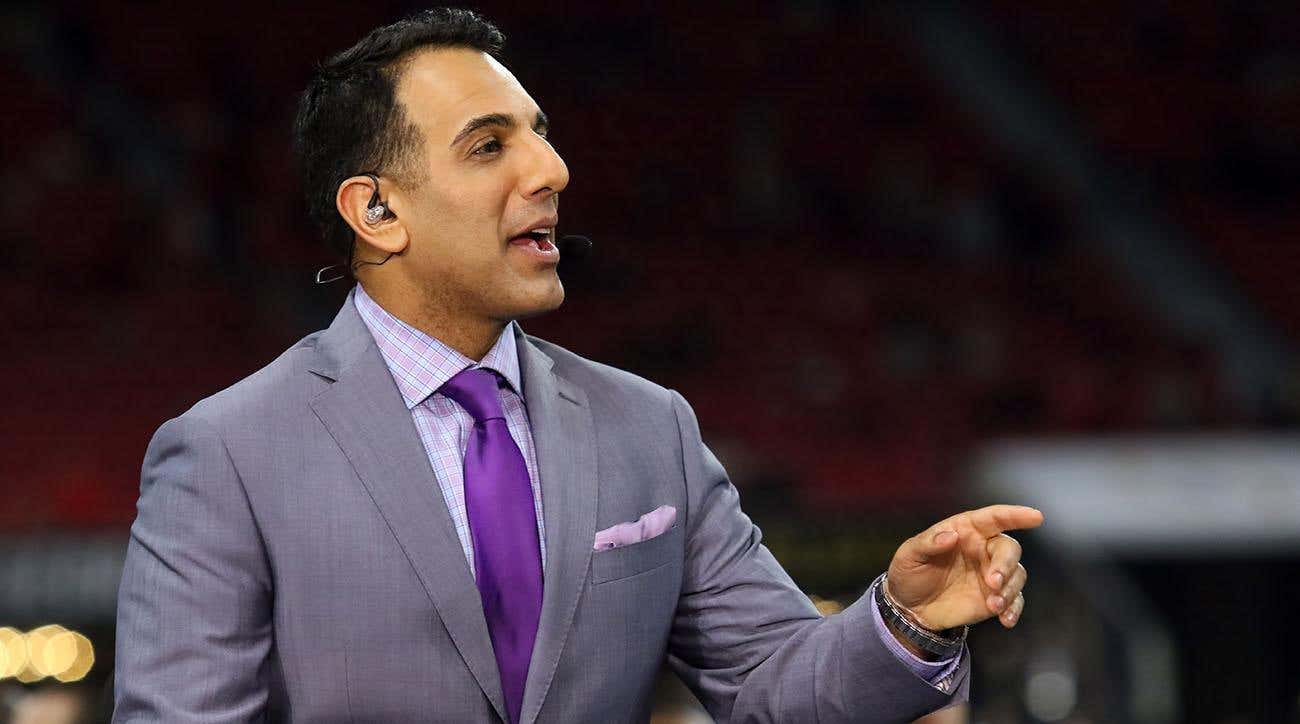 Lost in the frenzy of the Super Bowl last night was a surprising firing in Bristol:

Although E*** isn’t respected around these streets, Virk was always a guy I liked. Don’t hate the player, hate the game. The dismissal came as a surprise for the rising star. More info has came out since:

SOURCE-ESPN rising star Adnan Virk has been fired by the network, sources told The Post.

Virk is accused of leaking confidential company information to the media on multiple occasions, according to sources.

When ESPN investigated the allegations, it felt that Virk failed to fully cooperate.

Here’s to hoping Adnan lands on his feet.