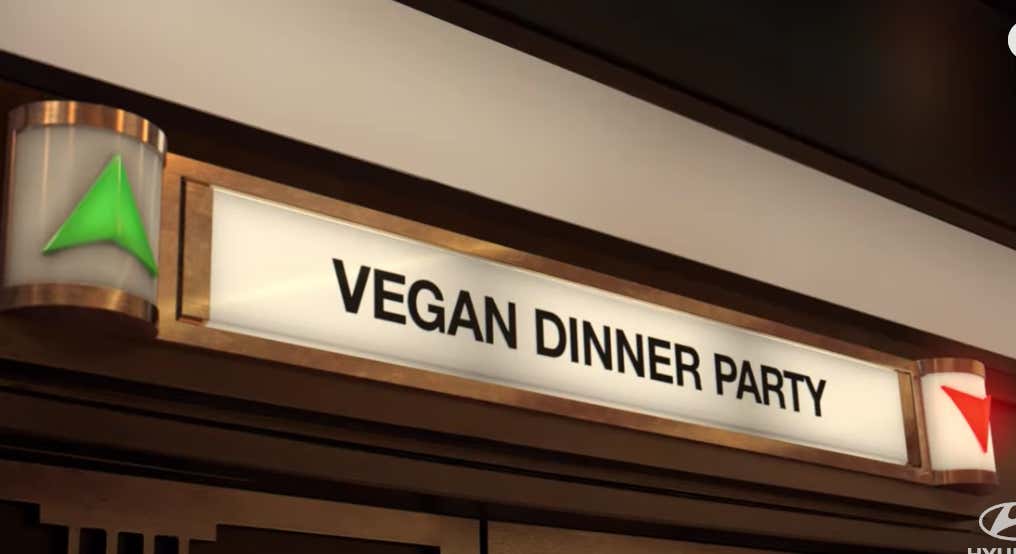 One of my favorite commercials last night came via Hyundai:

What can I say, I’m a sucker for a good vegan joke. The actor for Sergio was perfect. Every vegan man I’ve ever met looks like this. Great casting: 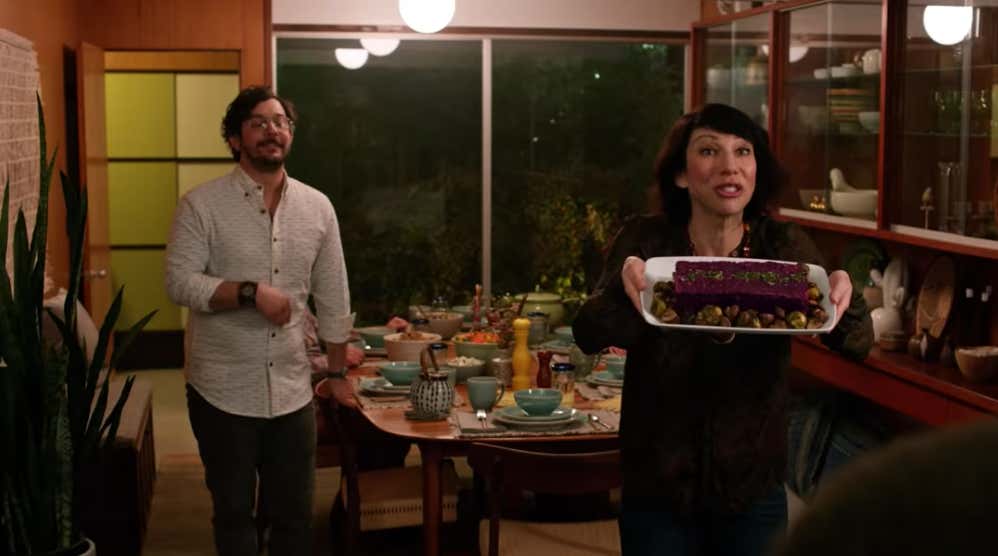 To the surprise of nobody, it turns out some of the vegan community were not happy with the commercial. It all started with this tweet from PETA:

This riled up some of the online vegan community, which is surprising considering it was late on a Sunday and a football game was on. Most vegans are asleep by then (low energy) and certainly don’t watch football.

Not a myth. It is literally just bad.

“Hyundai’s Superbowl ad should not have made fun of vegan food – it is the one diet that can help our health, help the planet & help the environment,” one person wrote on Facebook.

“I need a new car. I was considering a Hyundai. I am a vegan,” reads another. “It’s hard enough to live this way with out being denigrated by a car company. Shame on you.”

Hyundai ended up interacting with one of the Twitter users who disapproved of their ad.

If I didn’t know any better, I’d think desert food was the only things vegans ate because that is all they talk about. “Yeah so all you can do is eat tofu, but boy do we hate some great deserts, look at this Instagram page with all the good looking deserts!”

“We also hope that vegans have a sense of humor just like dentists, parents, judges and flight attendants, the others stops represented on ‘the elevator,'” the Hyundai representative added.