English lad Karl Hennan kept on being told cheerio (the British version of Sup?) by fellow English girls. This was much to the chagrin of his girlfriend Holly Cockerill. To solve this, she bought him this shirt: 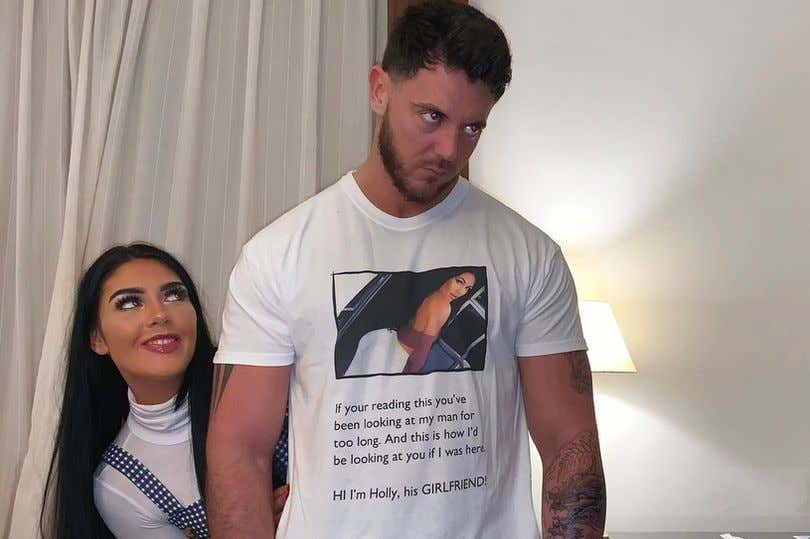 As you can see, the lad in this photo could be an #AlphaMale if he would like. Instead, he has tapped into his #BetaMale tendencies and let his girlfriend Holly wear the pants of the relationship. My question for the loyal Barstool audience is, would you comply with Holly if you were in this lads position?

Holly is a beautiful young woman, but would you the reader, wear this bad boy?! 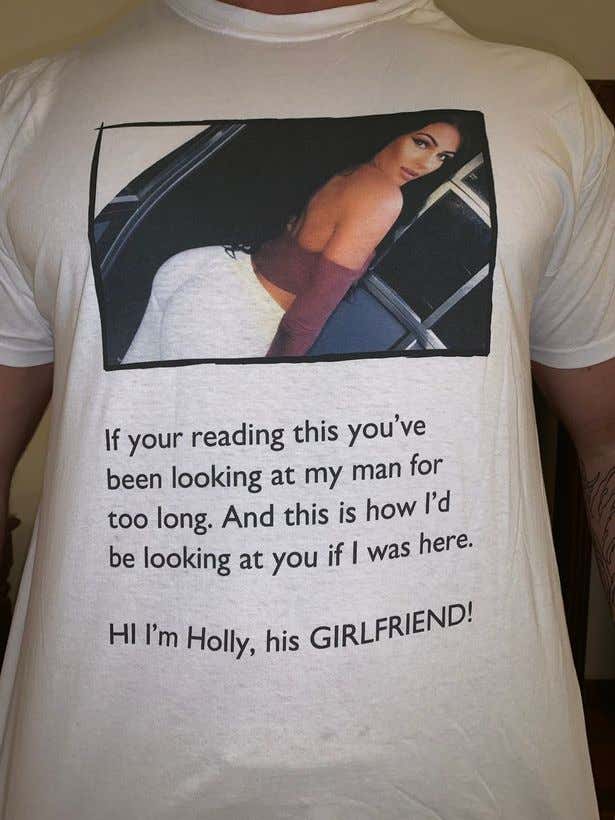 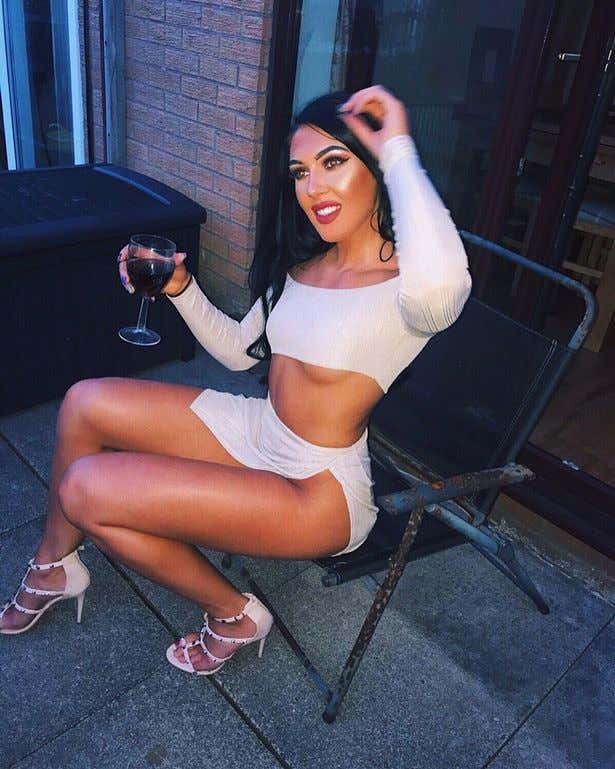