I mean, look at this man: 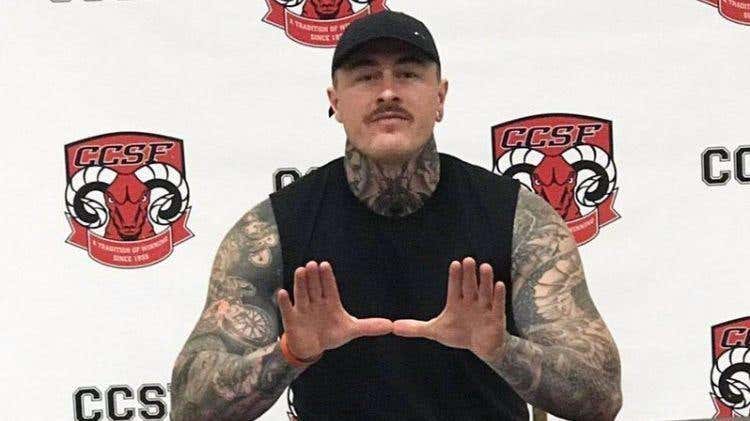 SOURCE-Hedley, a punter who verbally committed to Miami last year but did not sign with the Hurricanes during the Early Signing Period, became the first Miami commitment to sign on National Signing Day — something he was able to do because it’s already Feb. 6 in his native Australia.

A junior college transfer from the City College of San Francisco, Hedley averaged 38.6 yards per punt in 2017. He redshirted in 2018 and is expected to make an immediate impact for the Hurricanes, who struggled to flip field position last season.

I’m going to need to see a birth certificate for this man child.

I don’t know the NCAA age restrictions, but look at this guy: 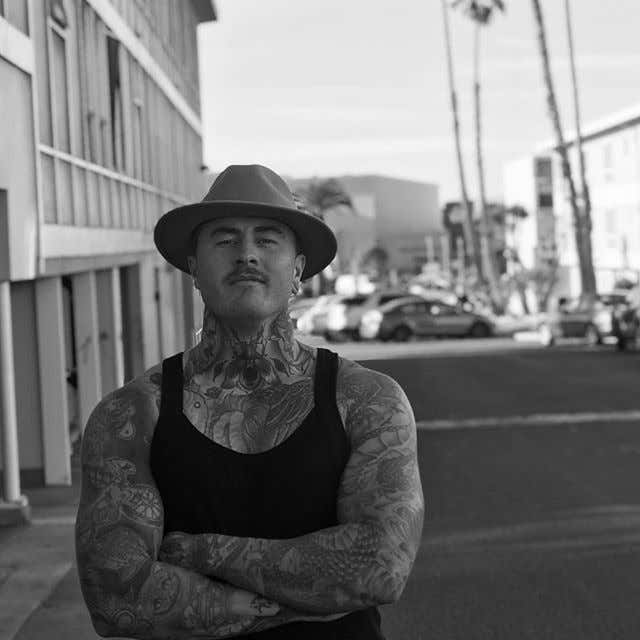 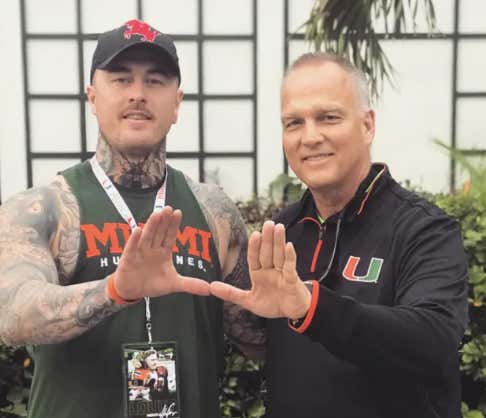 Should probably put him at outside linebacker instead of punter.

EDIT (11:31 PM): Okay, it turns out that this fella is older than most football players committing tomorrow:

SOURCE-A large, tattooed man in his mid-twenties, Hedley spent eight years working as a scaffolder in the Australian desert before coming to the United States.