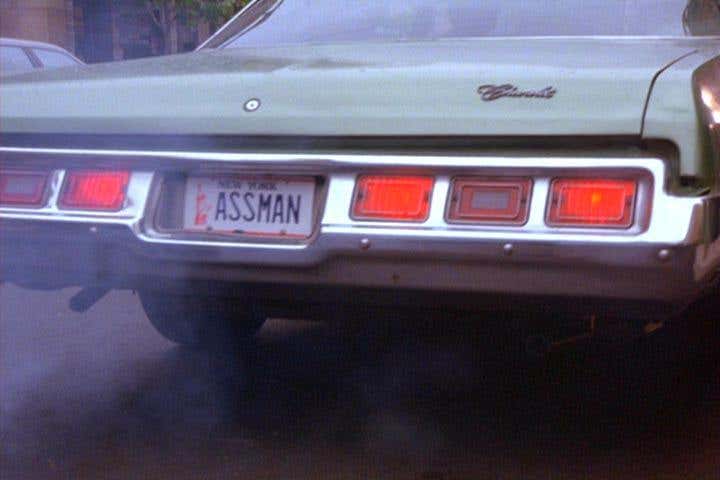 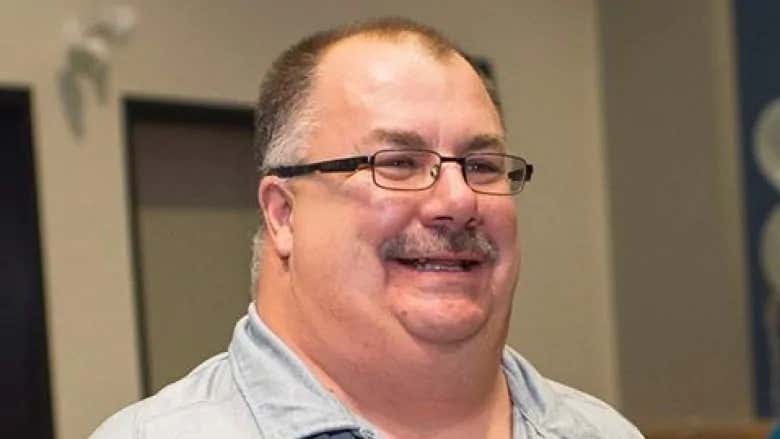 Assman is a proud Canadian who isn’t ashamed of his last name.

SOURCE-“It’s my last name, I’ve always had it,” he said, of the name with German roots, that he pronounces as “Oss-men.”

“I’m not ashamed of it. There’s nothing bad about it.”

SOURCE-A Canadian license plate review committee has rejected a man’s request to personalize his license plate with his real name: “Assman,” because it could be misread and cause offense, according to a report.

Dave Assman, who lives in the Canadian province Saskatchewan, said he’s had his request denied before and doubts whether it’ll ever be granted.

God. Damn. SOCIALISTS. It may be time to ask, does Canada hate guys who like butts?

Assman is one of my favorite Kramer episodes.

What a show. What a damn show.