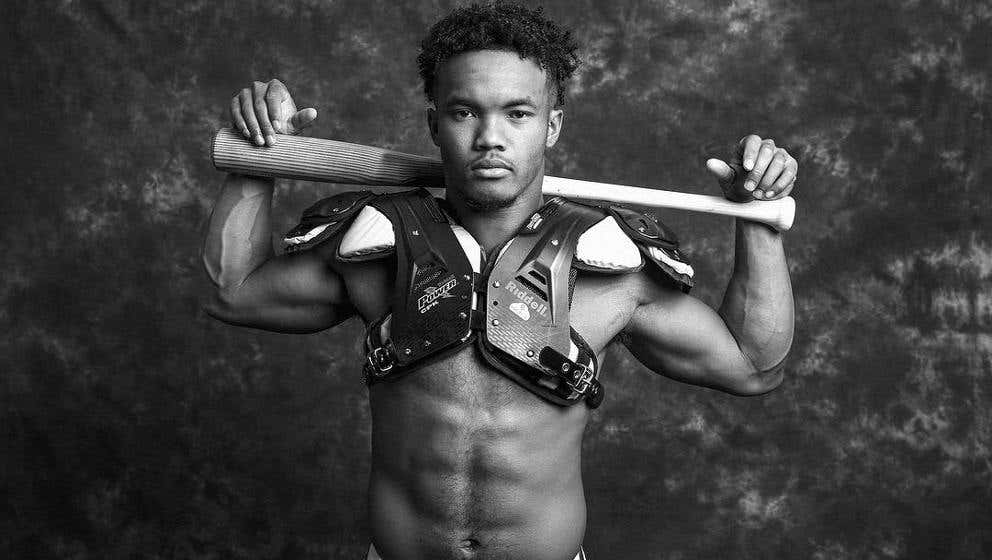 Some people say that football season is over. That’s wrong. As I tweeted yesterday, I become fully torqued when I see a 7-round mock draft come across my Twitter timeline. Yesterday, we had our own Steven Cheah put together a mock draft that had **multiple** trades in it.

The big question of #MockDraftSZN right now is where will Kyler Murray end up, if he even stays in the NFL draft. Steven Cheah had him at #5, but if Murray’s interview with Dan Patrick was any indication, we had no idea what Murray’s final decision would be:

Today, it was reported that Kyler Murray will be at the NFL combine:

This is interesting because Murray is supposed to report to the A’s spring training on February 15th. The NFL combine begins on February 26th and goes through March 4th. After that, Murray will have Oklahoma’s pro day sometime in March and multiple interviews with NFL teams.

We’ll know more once February 15th comes. Will the A’s have a broken heart the day after Valentine’s Day? We’ll see.