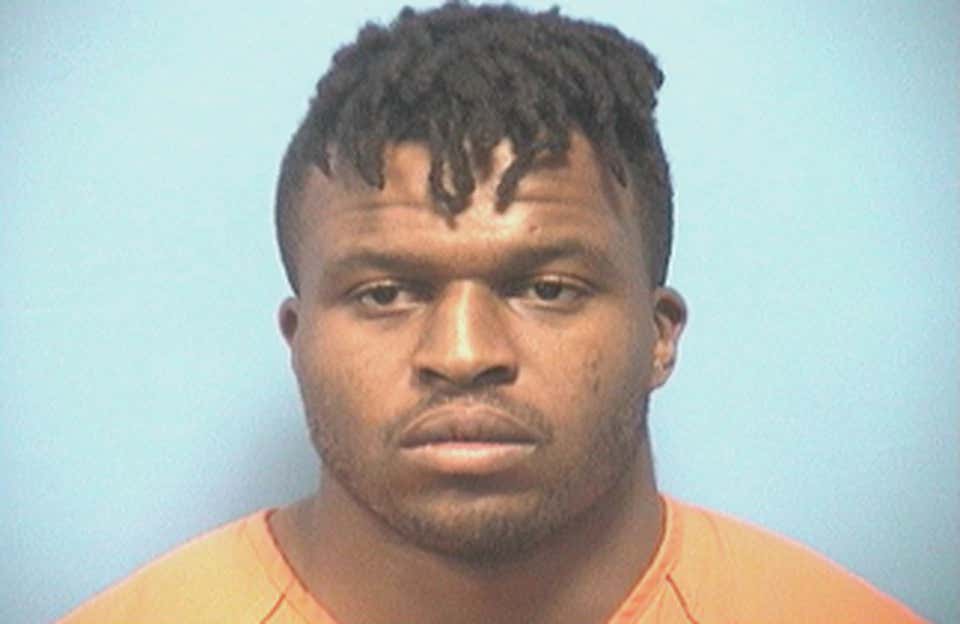 I’m not afraid to admit it: I’m a mark for the Alliance of American Football league (AAF). Tomorrow, I will be releasing a quick blog on why degenerates everywhere should become big fans of the AAF, including picks for the first four games. It will become a weekly staple. I am an AAF blogger now.

SOURCE-More than a dozen men were arrested on soliciting prostitution charges, including one man listed as a defensive tackle for Birmingham Iron, the city’s new AAF team.

Lawrence Okoye, 27, and 12 others were snared in an operation by the Shelby County Drug Enforcement Task Force, the team’s third phase of the ongoing probe since September. He is a British track and field star and holds the British record in the discus event. He previously played rugby, as well, and was named one of 10 players to watch by AL.com as the Iron begins its first season.

Now that’s how you start off a season, lads. 72 hours away from the season opener? Gotta get your nut somehow.

On the surface, this is bad PR for the AAF. I would argue the opposite. Nothing like a league full of bad boys. Give Okoye a raise, not a suspension.

Okoye has bigger problems than just the Iron as his wife must not be a massive fan of this arrest: 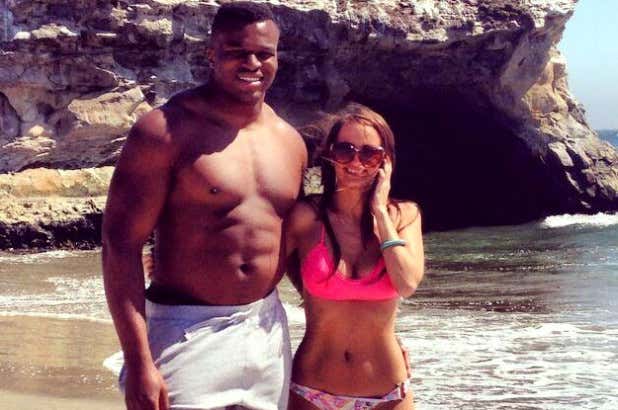