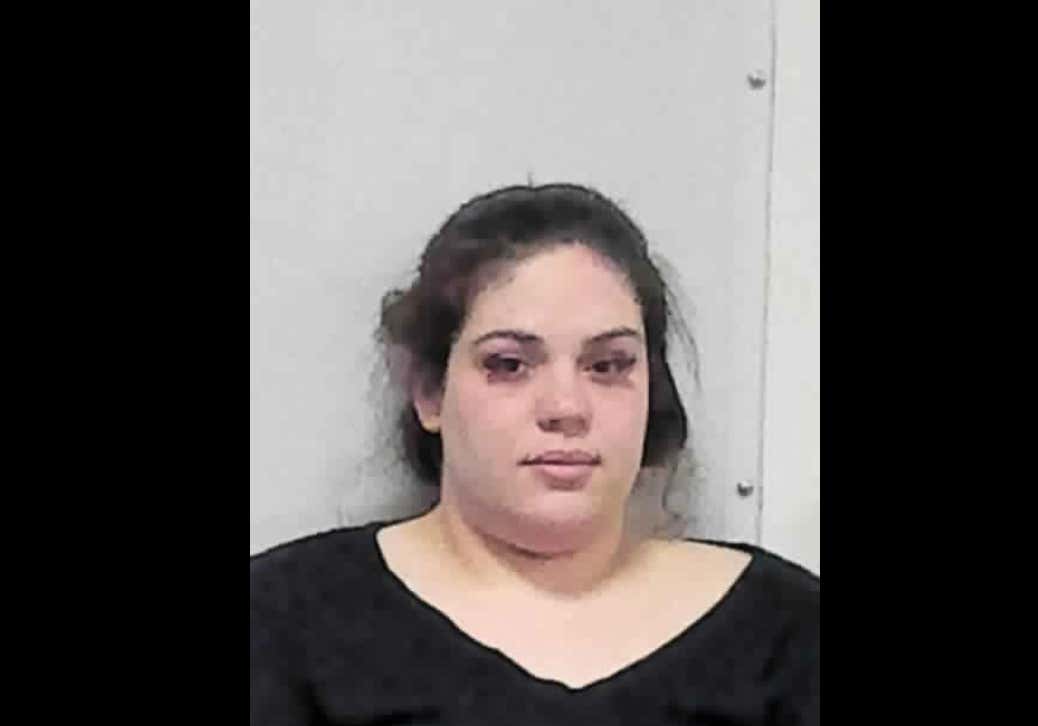 Recently, Carl has been blogging stories about bookies. I find The Bookie Chronicles very entertaining and the concept transferable. I could easily see an RA Chronicles, because who doesn’t have a wild story about their RA? It’s a part of the college experience

If there are any RA’s out there reading, don’t get me wrong, there are good RA’s out there. You may be one of them. I’d say most RA’s are good people (although all of you are cultish), but boy are there some weirdos. For example, let’s look at Patient Zero:

SOURCE-Charges were filed against a Massachusetts college student in connection to six separate dorm fires.

Norton Police said the 22-year-old senior is suspected of being behind the fires at the same college dorm building that began in November 2018.

Six separate dorm fires! Six! The most recent one was set at 3:26 AM:

SOURCE-At approximately 3:26 a.m. on Thursday, Feb. 7, 2019 Norton fire and police and Wheaton College Public Safety were dispatched to a box alarm on the third floor of McIntyre Hall, where they found the fire in an old water fountain in a hallway, Clark said.

Cry all you want! 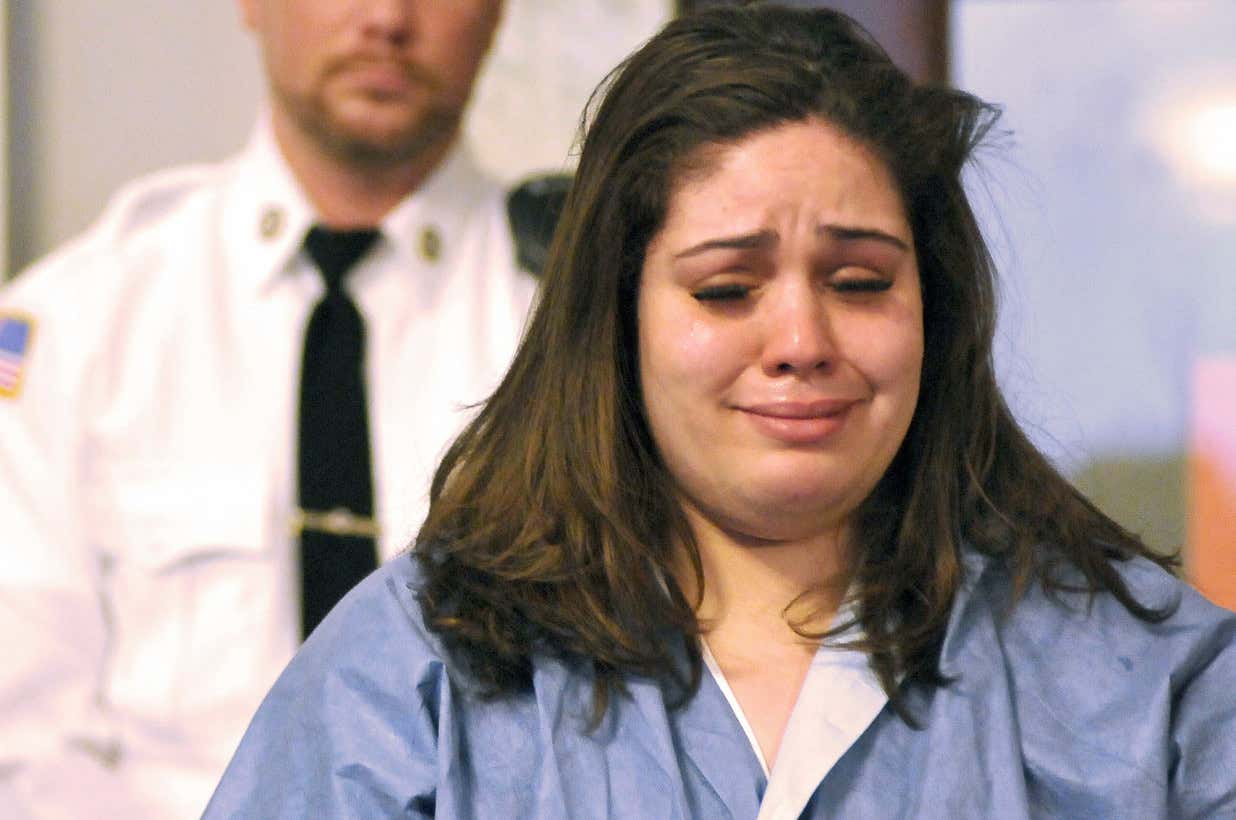 But waking me up at 3:26 AM? Fuuuuuckkkk off. I’m sorry I didn’t go to your RA event about 1970’s feminism art, but the pizza you ordered to entice me to come is from the grossest pizzeria in town. There is no reason to set a fire in my fucking dorm.

I hate to say this and I may get flack for it, but I’ll never trust an RA. Ever.