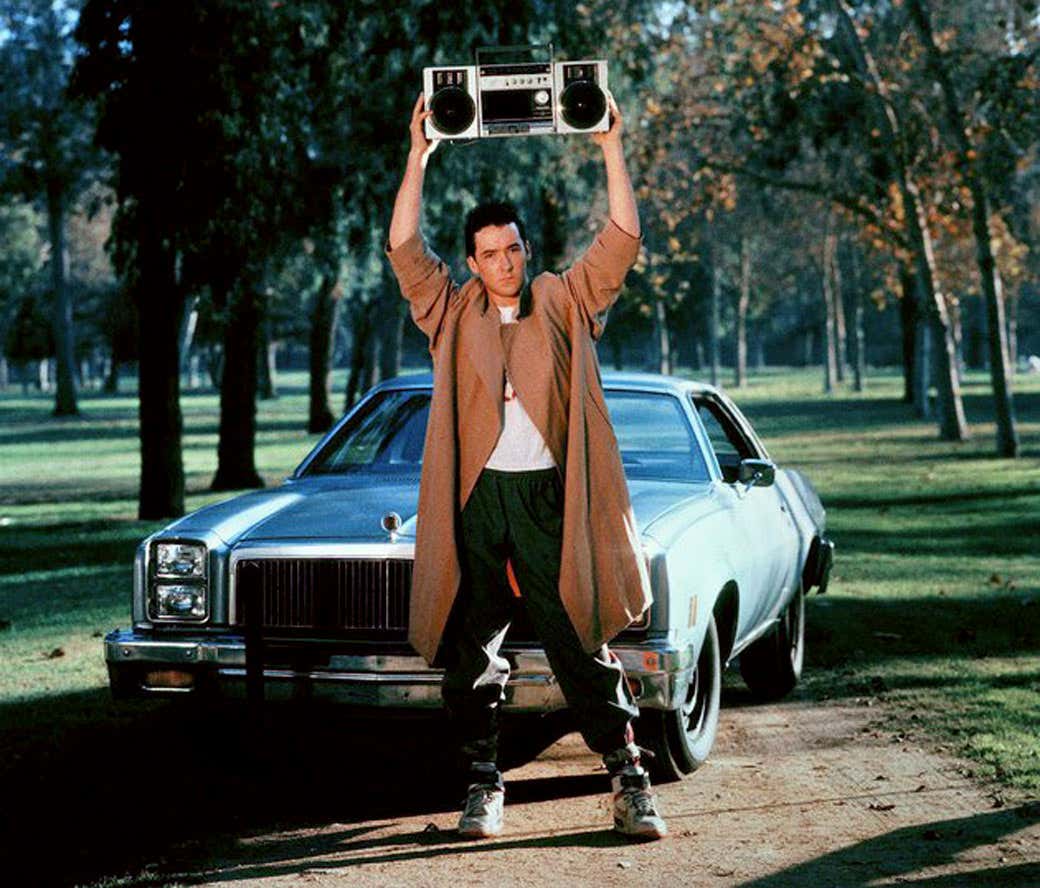 I’m sure you saw it earlier today:

This was bad news for the Oakland A’s who spent their top-10 draft pick on Murray in the spring. Sure it sucks, but every breakup sucks. Time to get over it. Nothing worse than someone who is stuck in the past.

SOURCE-The A’s, however, always were willing to allow Murray to participate in both the combine and draft and gather as much information as possible before making his decision, according to major-league sources. The team also holds a trump card – the ability to offer Murray a major-league contract on top of his $4.66 million signing bonus as the ninth overall selection in the 2018 baseball draft.

Live look at the A’s:

Hey Billy Beane, he’s just not that into you.