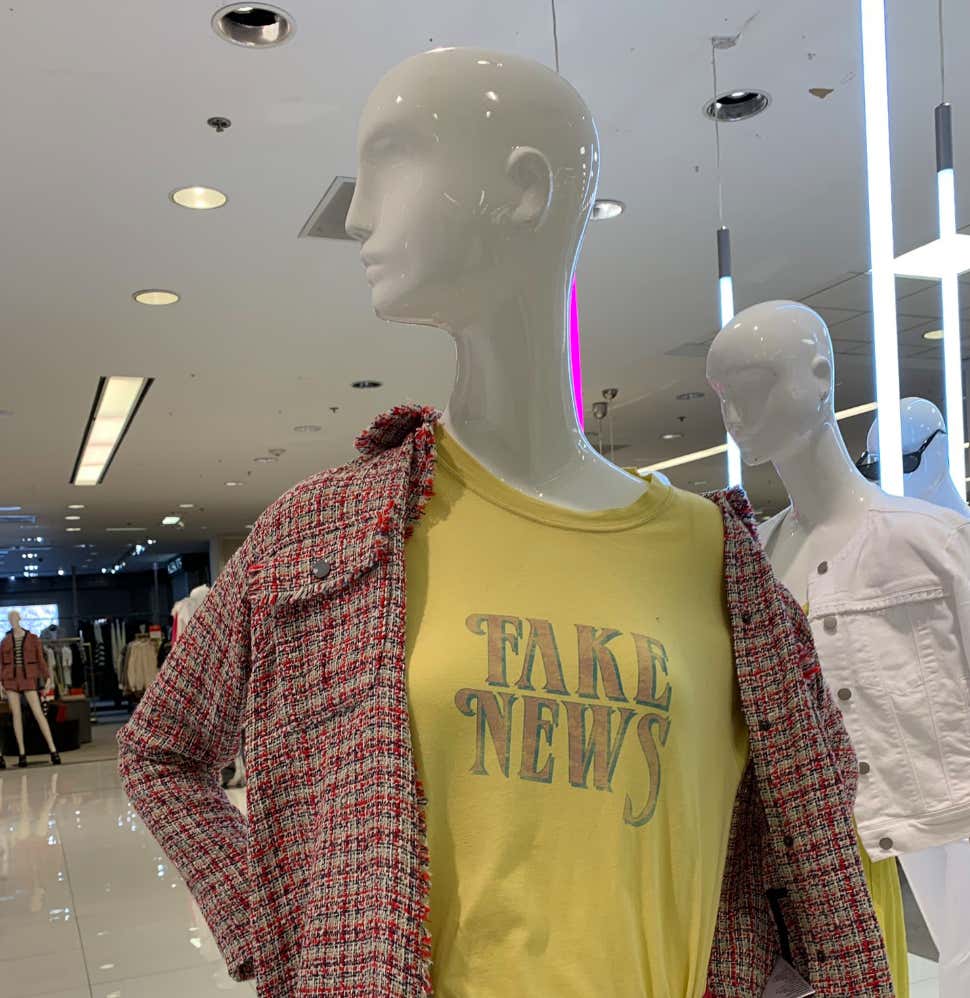 See the shirt above? Not that bad, right? Just a shirt with a common phrase on it. You see shirts just like this all the time.  They are faded to seem older than they actually are and use a unique font. At the end of the day, it’s just a shirt that says “fake news.”

“This isn’t funny or fashionable” classic Journalists acting like they know everything. How do you know what’s fashionable? Did they teach you that in J-school?

Bloomingdale’s broke rule number one and decided to negotiate with Journalists:

Some felt this apology wasn’t enough:

Again, a reminder, we are talking about a t-shirt here. This t-shirt that says two words has “damaged our democracy.” A t-shirt. Not worn by anybody. It’s a t-shirt worn by a mannequin.

The woman who originally tweeted this is a reporter in NYC: 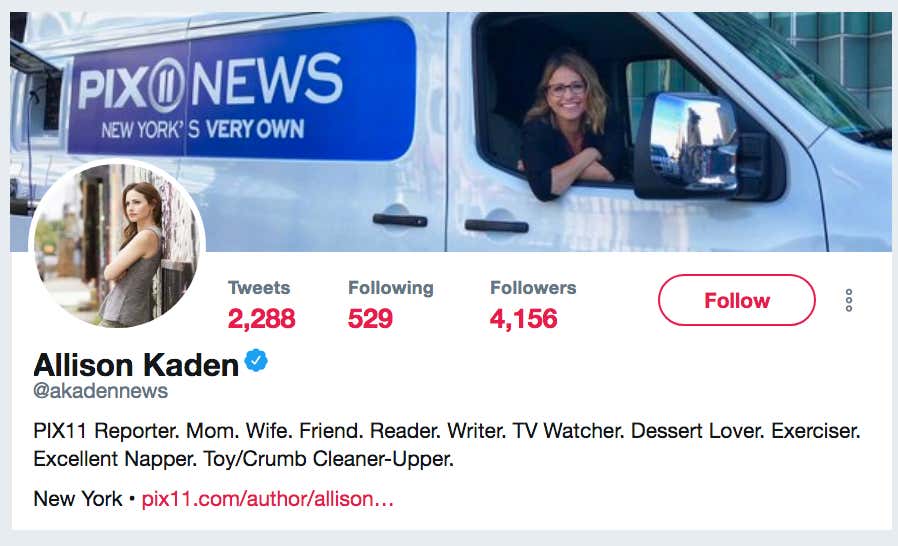 Some people assume that I “hate journalists” because of some of my rehtoric on Twitter and in blogs. I want to clear this up. I do not hate journalists. I just hate that every single journalists bio on Twitter is the same. First it states their occupation and then it mentions how they are a mother/wife/husband/son/etc. It then ends with some bad joke. For Allison it was “Excellent napper” and “Toy/Crumb Cleaner-Upper.” 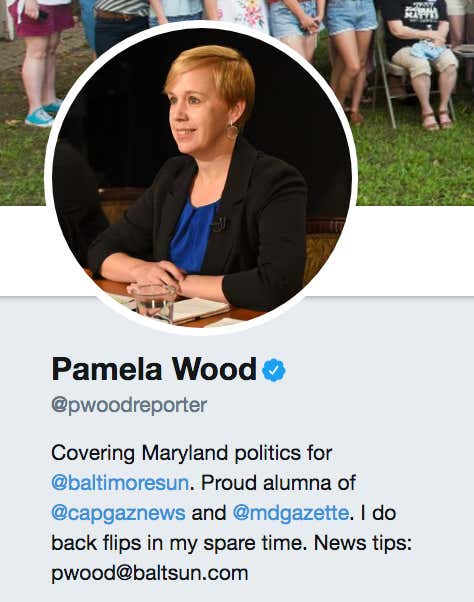 For Pamela Wood, it’s “I do back flips in my spare time.”

I could go on and on. I don’t hate journalists, I just hate their Twitter profiles. We need journalism so shirts like “Fake News” doesn’t exist.