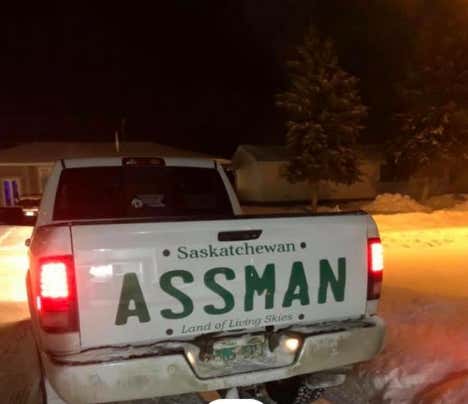 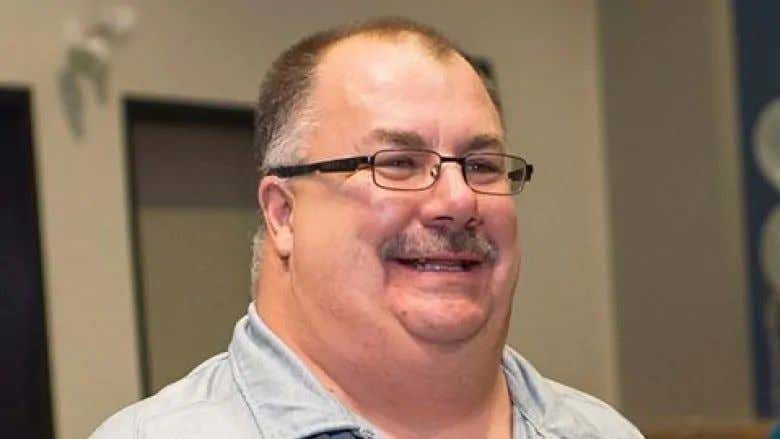 That’s David Assman, proud Canadian and probably an ass lover. Assman liked his name so much that he wanted to put it on his license plate but the socialist government in Canada said no:

SOURCE-A Canadian license plate review committee has rejected a man’s request to personalize his license plate with his real name: “Assman,” because it could be misread and cause offense, according to a report.

As expected, Assman didn’t backdown. While the Canadian government told him what he could and couldn’t do, he used his freedom in a creative way:

Hell yeah, Assman. When your back is up against the wall, you don’t backdown…you FIGHT!

Absolutely love that he made it look just like a license plate. Same font, some color, same design. That’s my Assman!!

“I could have got a plate for the front but I really wanted a vanity plate on the back of my truck!” Assman said in a social media post showing off the decal.

“See, I hate to say it but I’m kinda a sarcastic ass and well I just wanted to go big!” he said later via direct message.

Assman is doing this for all the Assman out there who just want to express their last name on their license plate. He isn’t the first Assman from Saskatchewan, meet Dick Assman: 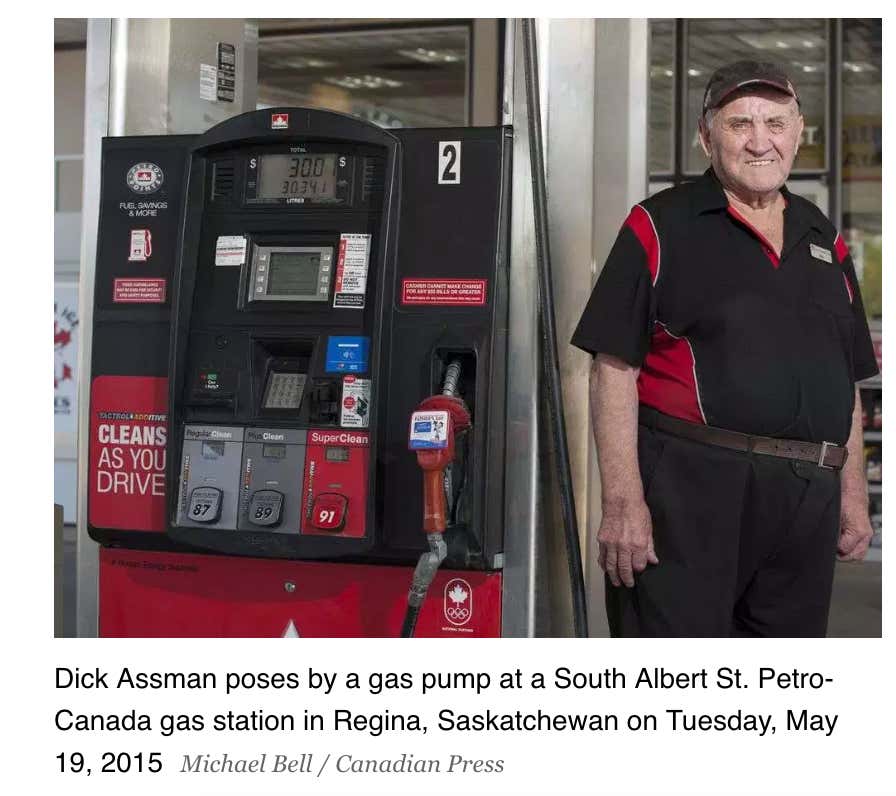 No better gas pumper in Regina than Dick Assman.