It’s no secret, I’m IN on the Alliance of American Football: 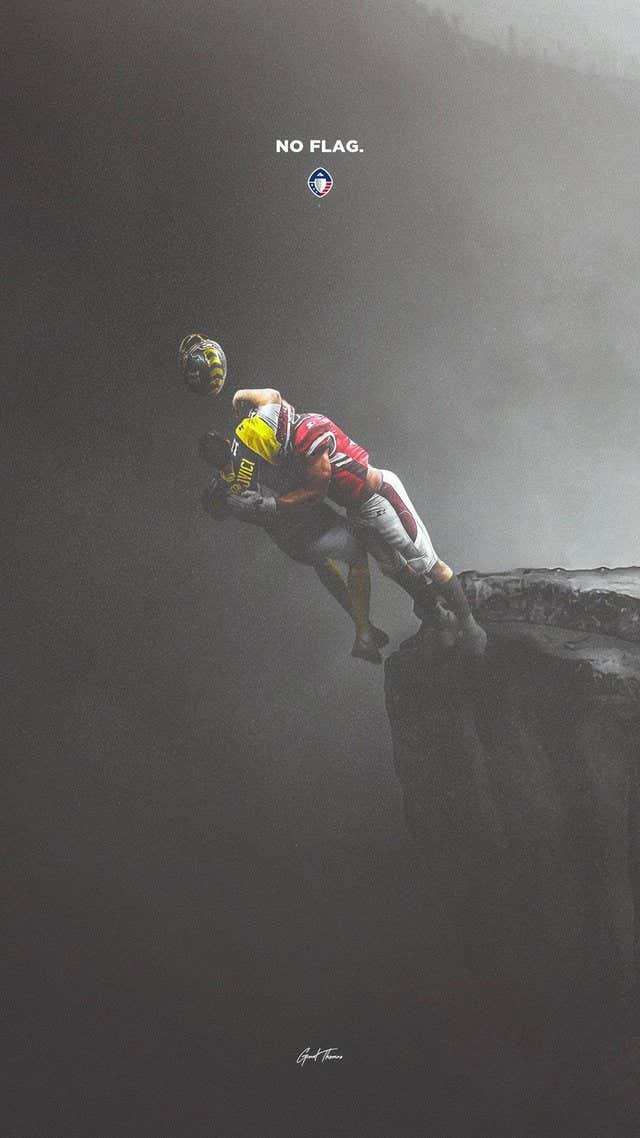 If today is your first time watching AAF, don’t expect a 5-star dinner. The football isn’t perfect, I believe it will get better as the year goes on, but there’s no point in hyping up the quality of the game. Come in with an open mind. This isn’t the NFL. Don’t be a football elitist. If you are, you better watch out, because I’m not afraid to put you on my list.

At the end of the day it’s football you can gamble on in February, March, and April. There are a lot worse things in this world than that.

Last week we went 2-2, but ended plus money at +0.15 units or as I like to put it: A billion dollar bettor would be up 150 million dollars after week 1 of tailing me. Not bad. Thats a lot of money.

We’ve only seen 6 games at this point, but it’s become apparent that there is home field advantage in the AAF. It may not be because of the fans, but more to do with travel. When it comes to the NFL, travel is pretty much easy. Teams leave on Friday on a chartered flight, stay at a 5-star hotel, and are ready to play on Sunday. In the AAF, I have no idea how it works. they could be staying at gross hotels and flying Spirit Airlines to games 24 hours before kickoff. Home teams are 5-1 and 4-2 ATS so far this season.

I will say that San Antonio’s crowd was loud last Saturday night thanks to the dome. I could see that happening again today. It won’t be like playing in Death Valley, but it could be enough to have the Apollos struggle with communication.

The Apollos have given the head ball coach a visor (finally): 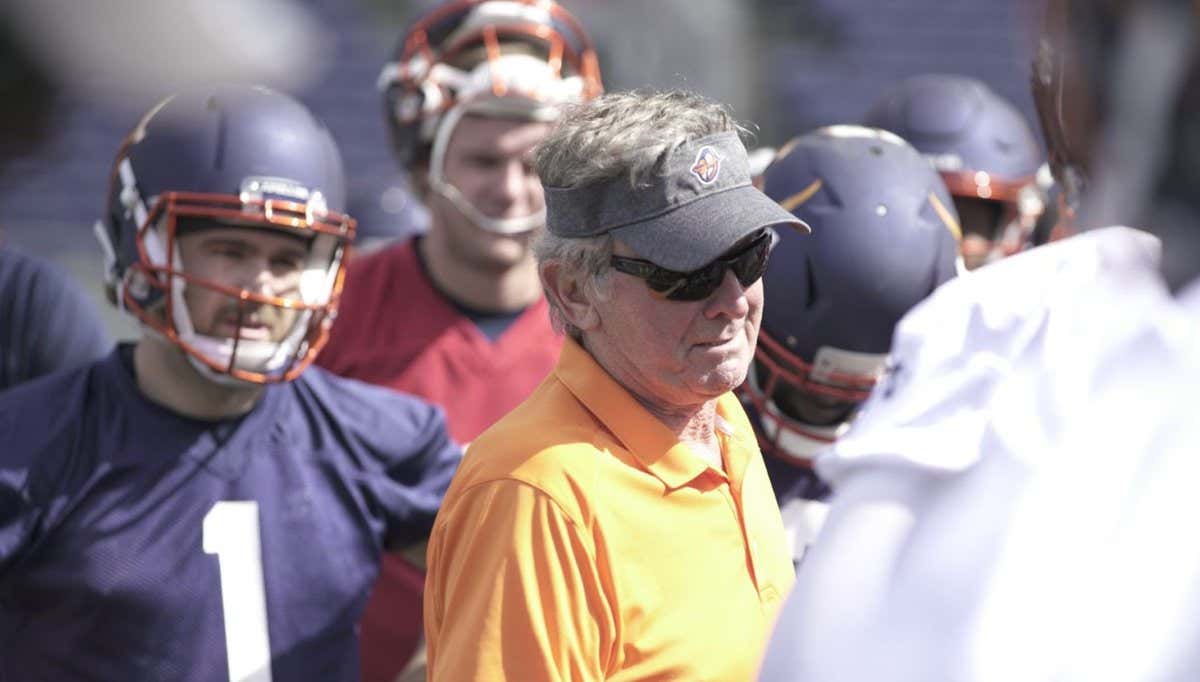 but I’ll be taking the points in this one. #MACtion alum Logan Woodside looked good last week at QB (7.1 YPA) and will be enough to keep the Commanders close.

Professional football is back in San Diego and the only thing I can think about is if Boltman is going to make an appearance: 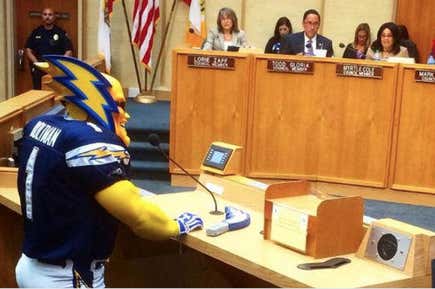 Outside of their less than stellar offensive line and QB Mike Bercovici, I liked what I saw from the Fleet last week. I saw a competent defense and an offense that looked improved under backup QB Phillip Nelson late. The Atlanta Legends, on the other hand, looked disgusting. Matt Simms was very, very bad. Aaron Murray can’t be much better if he couldn’t beat him out in training camp. The defense allowed 40 points. It makes sense that the Legends are struggling considering they lost their head coach just a month ago and switching offensive coordinators two weeks ago.

I still believe in Fleet HC Mike Martz and going home to face an awful defense is exactly what the doctor ordered.

Everything below this point is a preview that was posted yesterday before the games.

I was searching all morning to see whether or not Salt Lake Stallions QB Josh Woodrum is going to play. It seems he’s going to be a game time decision, which isn’t good news for the Stallions! 7.5 point jumped out at me right away to take the underdog, but backup QB Matt Linehan was so poor last week I can’t find the guts to take the underdog.

On the other side with the Birmingham Iron, you have Trent Richardson (yes, that guy) who has a bit of a strained hamstring. All signs point to him playing. Hopefully he doesn’t get fined this week for spiking a ball into the stands:

Their defense stepped up against the Express preventing them to score a single point. Luis Perez is my favorite QB in the league, but thanks for the Iron’s love of the ground game, he won’t be putting up massive points totals week in and week out.

Ultimately, I see both of these teams relying on their run game and keeping the clock running. I lean Iron -7.5, but will be wagering on the under 44.

I left last week saying “well if we fade Christian Hackenberg every week, we’ll be okay.” Look at this stuff:

And then I took a check at the lines yesterday and saw the Express as a…..16-point underdog. That’s overreaction city. It’s clear the Hotshots are one of the best teams in the league and the Express may be one of the worst, but laying 16 on the road against a franchises first ever game? Fughedddddaaaaboutit. Their defense still played pretty good against the Iron last week, holding them to 5 YPP. They went 0/2 in the redzone and missed another FG.

The Express hear the noise. There may not be a lot of AAF press out there but they know they are getting made fun of left and right at water coolers throughout America’s boring offices. They won’t stand for that. You know who their coach is, right?

Mike Singletary ain’t letting his team not cover. ALL ABOARD THE EXPRESS. DISRESPECTED UNDERDOG GAME OF THE WEEK.