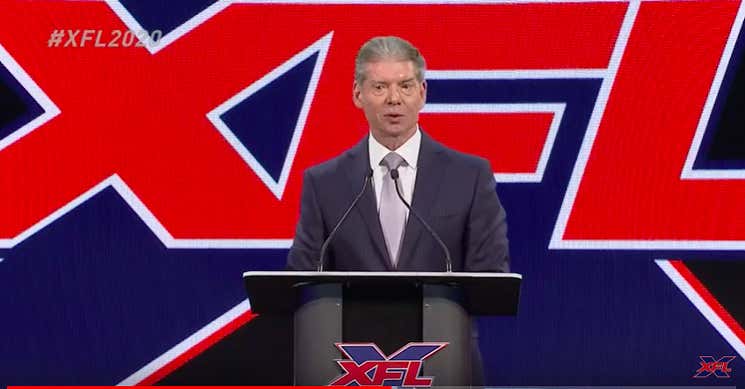 All the rage (not really) in the football world right now is about the AAF. There are behind the back passes:

And VISCIOUS hits (with no flags):

Let’s not forget what’s coming next spring, though:

Of the 8 franchises, one will be located in Dallas, coached by Big Game Bob Stoops.

None of the XFL teams have names yet, though. Receiving fan input isn’t a bad idea to determine what the 8 franchises should be named. Instead of being elitists like the NFL, the XFL can be a league with the fans input: 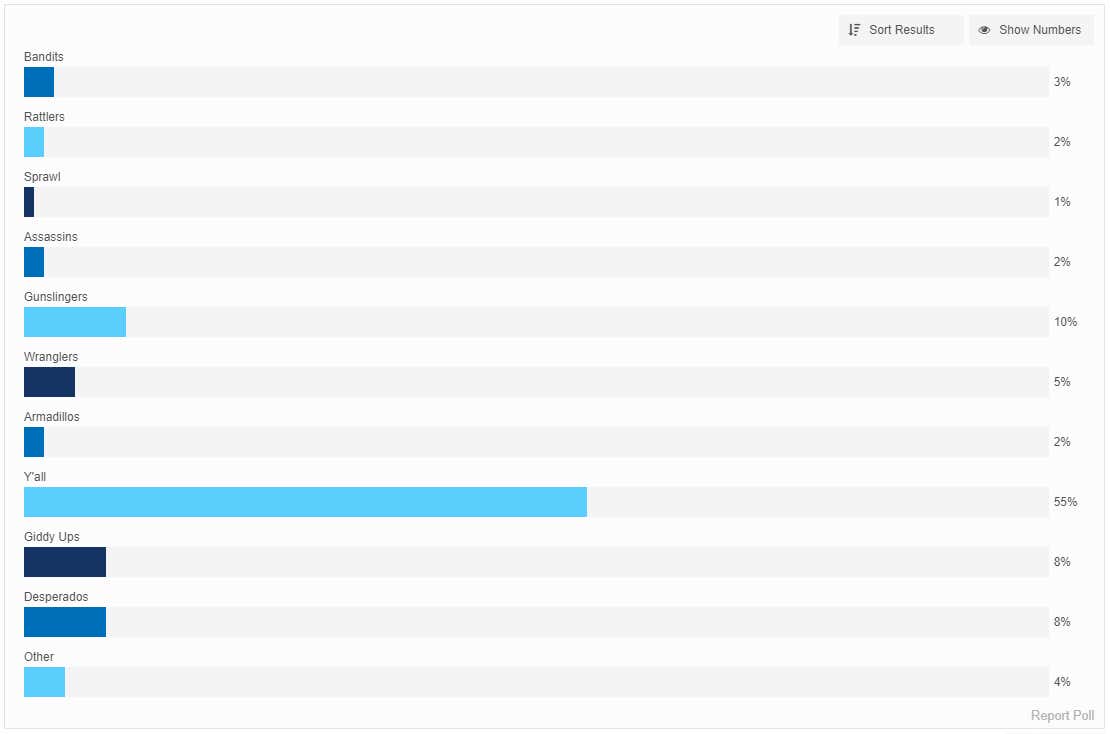 The Dallas Y’all. What a name. You trying to stand out? Name teams like that. Imagine a team like The New York Fuggedaboutits? Viewership up 50%. Guaranteed.