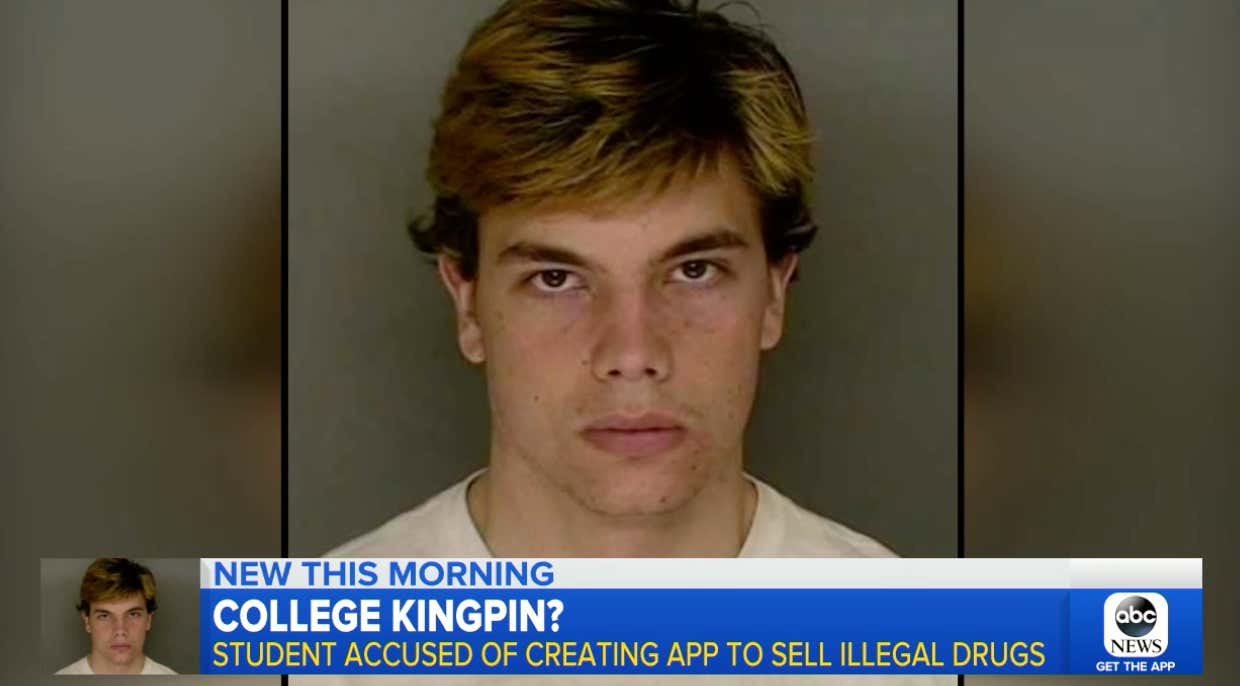 We’ve all most likely come across college drug dealers. They may be friends, acquaintances, and/or somebody you do “business” with. I allegedly may have known a few that I’ve had a conversation about why they do what they do. I’ve asked them aren’t they potentially scared of getting caught if they hypothetically sold drugs? Most have the same answer, “they don’t come after college drug dealers. They come after the big guys.” That may be the case for some, but was not the case for University of California, Santa Cruz student Collin Howard:

SOURCE-A University of California, Santa Cruz student was indicted on federal charges Tuesday, accused of developing an app to sell meth, cocaine and other illegal drugs.

An app? Talk about taking drug dealing into the 21st century beyond just Venmo payments.

Banana Plug, named after the school’s mascot (an outrageous name for a mascot, but we are talking about Cali here), is a great name: 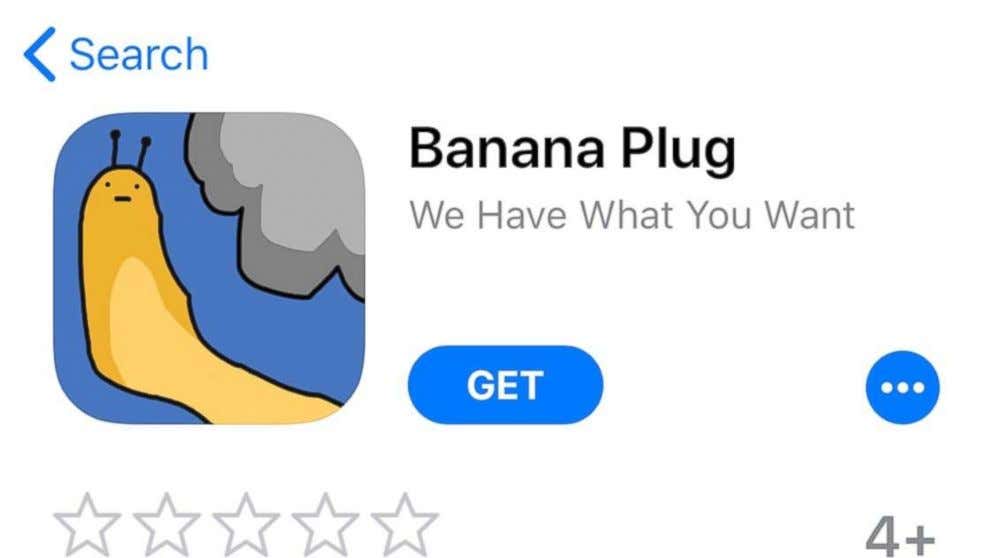 I love that Apple said that this drug dealing app was for those over 4+. Anyone under 4 is a no-no, but if you are 5, go and get your bud young fellas!

In every great crime movie, the main character commits a mistake. For Collin Howard, this was his mistake. He should’ve known better. Attracting potential heat by hanging up posters around campus for your drug dealing app is a boneheaded mistake. Nobody looks at campus posters except for nerds and police officers. Everybody knows this.

My favorite moment in Heat (phenomenal film), features Neil McCauley (played by De Niro). The professional bank robber McCauley discusses his philosophy in life, “Don’t let yourself get attached to anything you are not willing to walk out on in 30 seconds flat if you feel the heat around the corner.”

Mr. Howard did not feel the heat coming around the corner. There’s a lesson in that.

P.s. Another great quote in Heat is from this same scene when Al Pacino’s character asks De Niro, “So you never wanted a regular type of life?”