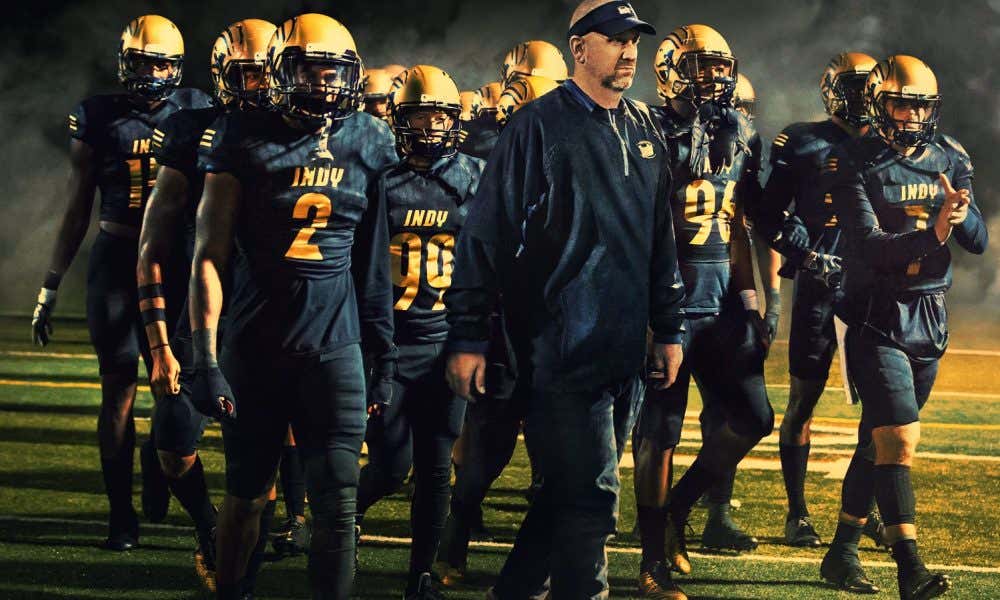 I’ve never been a big Last Chance U guy. I’ve enjoyed the seasons I’ve tuned in for, but it’s not a “must watch” for me.

The latest season took place at Independence Community College in Kansas. The head coach of ICC is Jason Brown: 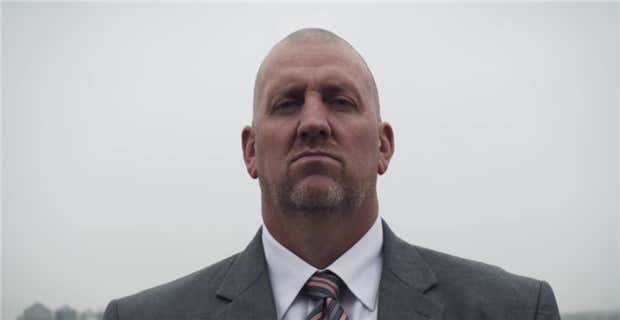 He looks like the prototypical community college head coach: 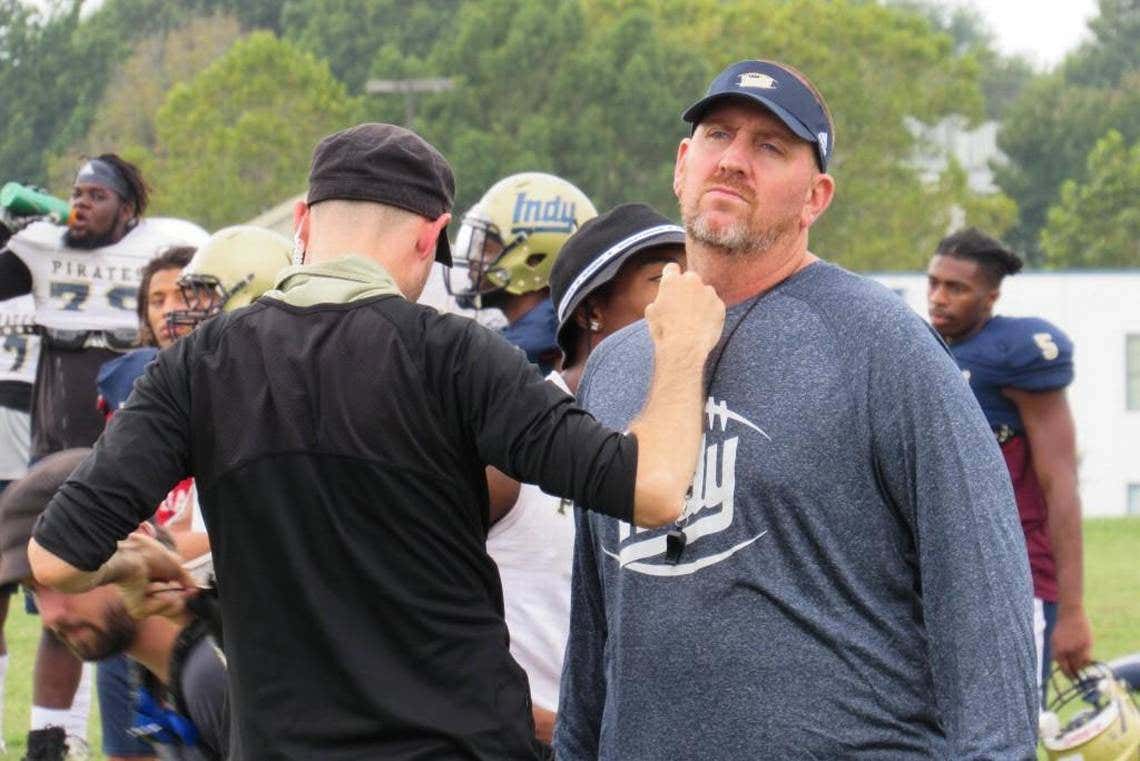 However, I didn’t peg him as a Hitler reference guy: 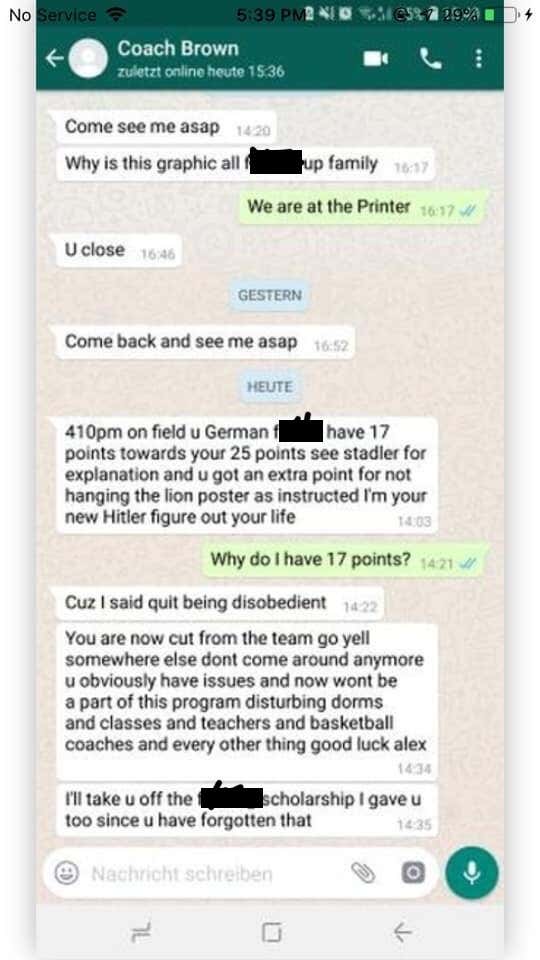 The student, Alexandros Alexiou, claims Coach Brown texted him that he should come see him and that he had 17 disciplinary points of 25. When Alexiou inquired why he had 17 points, Coach Brown responded and told the player to quit being disobedient.

In the exchange, Brown referred to the player as a German (expletive) and told him he, the coach, was his new Hitler.

That’s certainly a new one. Never heard “I’m your new Hitler figure” before. A straight-up psychotic motivational tactic. Wonder if he’ll survive this. If there’s a place for him to survive, it’s probably community college football in Kansas.