Happy Sunday. Want to end your week with some dumb shit? Here you go:

SOURCE-A fraternity at the University of Wisconsin has been suspended after younger members were allegedly pressured to run errands, wear “Dora the Explorer” backpacks and carry fruit around campus.

I’m not in a fraternity. My school doesn’t allow fraternities. If it did, I’d most likely be in one. There are stories out there of hazing that are pretty horrific. But making your pledges wear a Dora The Explorer backpack around campus? That’s what I like to call slight work. It’s funny. Pledges probably enjoy it to be honest. Easy conversation starter with the cute girl you sit next to in class. Calling this hazing is a Mr. Fantastic like stretch. With that logic, every MLB team should be suspended for hazing: 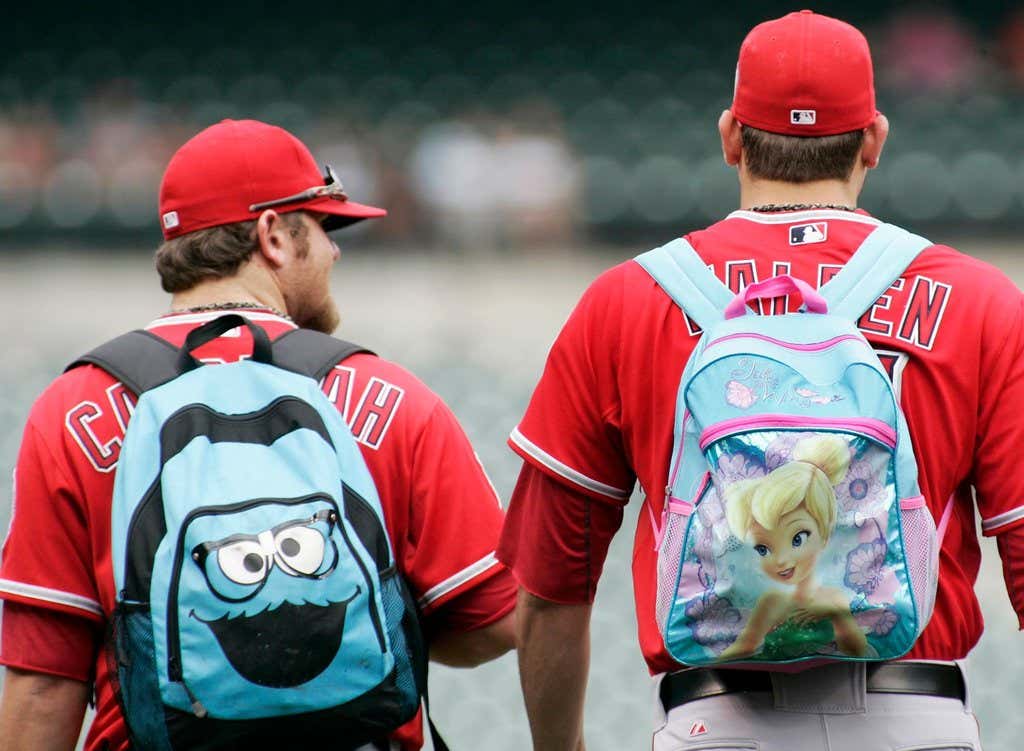 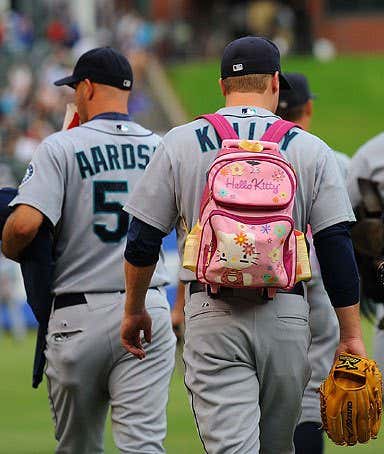 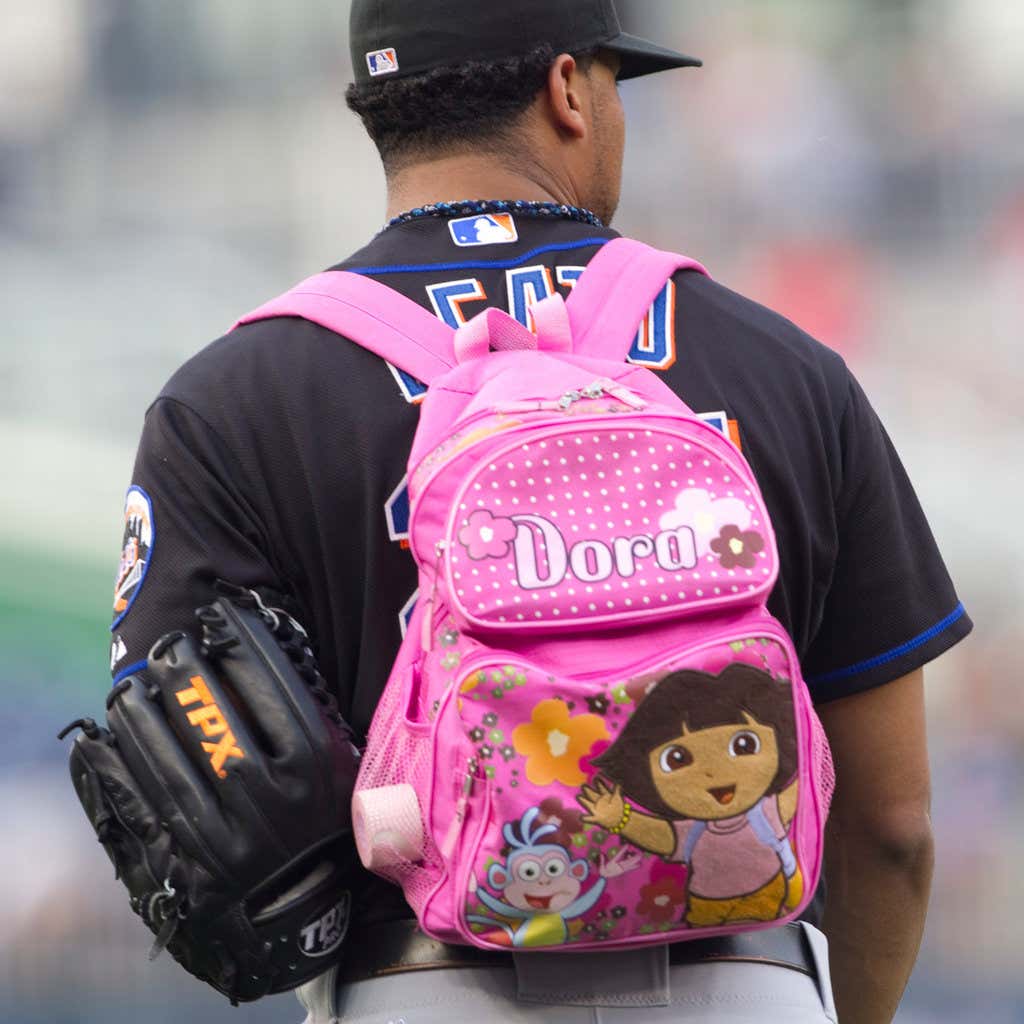 The university says in a release that the student-led Committee on Student Organizations determined the conduct by Alpha Sigma Phi violated its rules prohibiting hazing. The fraternity will be suspended from all university activities through March 24 and will remain on probation until Dec. 11.

I guess a month suspension isn’t that bad. There shouldn’t have been a suspension at all in any rational human beings book. If I’m Alpha Sig, I’m telling all my members to buy a Dora The Explorer backpack and wear it every time you are on campus. It’s not hazing if you all do it. Also, most Dora The Explorer backpacks are pink, which is a feminine color. If you ask me, wearing a Dora The Explorer backpack is an example of checking your “toxic masculinity.” Ironic that Wisconsin doesn’t allow their students to do this, but holds events such as “The Men’s Project” which is “a program designed to teach “men-identified students” about the harms caused by traditional notions of masculinity.”

P.s. I will no longer be calling fraternities frats. I have in the past and realized that it’s disrespectful. Would you call your Country a C**t? Nope.