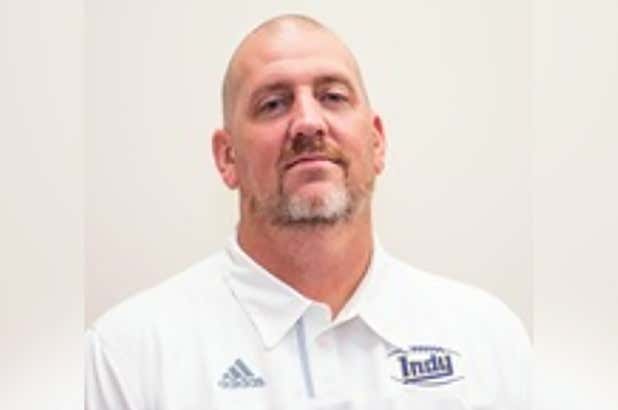 We covered the story last week:

But Jason Brown, head coach at Independence Community College in Kansas, pulled an absurd motivation tactic on one of his German players recently: 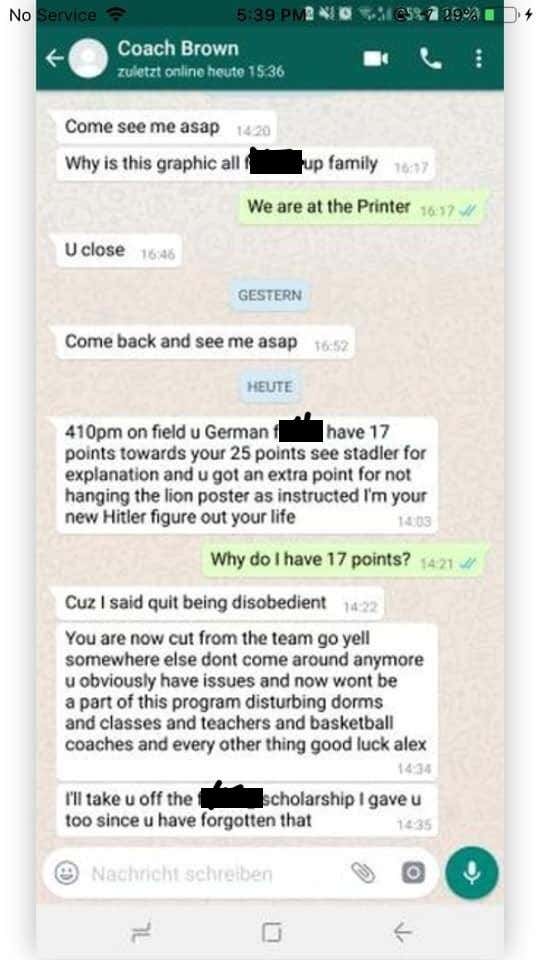 First time I’ve ever heard of the “I’m your new Hitler” motivational tactic. Safe to say it didn’t work:

If you thought that Jason Brown was going to go lightly into the night, you were very much wrong:

SOURCE-“Given what has most recently been allowed to transpire, it is clear, that it will be nearly impossible to stay here,” Brown wrote. “More plainly, the Montgomery County Chronicle has greatly diminished my ability to successfully do my job, and has set this football program back significantly, and the cumulative effect of all these detrimental factors I believe clearly constitute a constructive discharge of my employment.”

Absolutely unbelievable move from Brown here. Disappointed in myself for not seeing this coming. Of course, he blamed the newspaper for this situation. It’s not that he told a German player “I’m your new Hitler,” instead it’s the newspapers paper for releasing the text.

Brown said he took pride in working with Independence staffers to “achieve greatness” at the college, but cited “naysayers on campus” as an insurmountable hurdle in the aftermath of the published text messages.

“I urge all of the naysayers on campus and in town to really look at yourself in the mirror and do a self-evaluation of yourself before so harshly judging others,” Brown’s letter continued. “Regardless, I can sleep at night knowing I led with my best foot forward and graduated our players! I don’t care about anything else!”

I started laughing when I saw this quote. Hell of a thing for a guy who just compared himself to Hitler. Nothing more football guy than to tell someone to look themselves in the mirror and do some self-evaluation, even though they never did the same. I was told that about 100 times by my high school coach. He was about 150-pounds overweight and told us that if you didn’t end a game with a concussion, you played wrong.

P.s. To be honest, a Last Chance U for coaches would intrigue more than a 4th season of Last Chance U. Have a coaching staff of football guys that have been fired because of various things they said/did that would’ve been fine in 2003, but a fireable offense in 2019 because this country has turned into a bunch of BITCHES.