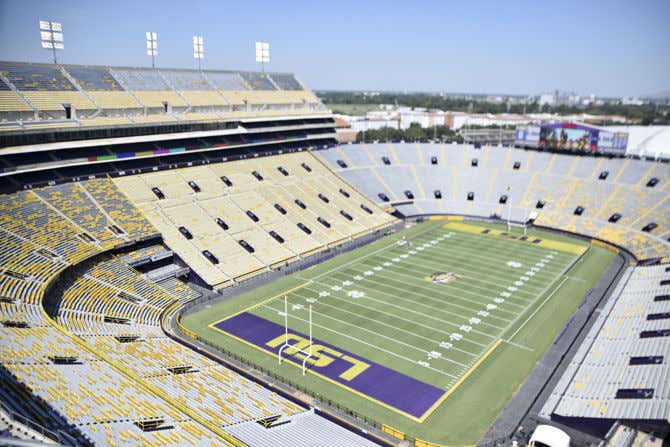 That’s a Saturday night in Baton Rogue, ladies and gentlemen.

Security footage showed the three men taking the vehicle from the locker room and driving it down North Stadium Drive to the Huey P. Long Fieldhouse at 2:36 a.m., according to an arrest report.

There’s no John Deere choice on Google Maps, but it looks to be a 10+ minute drive: 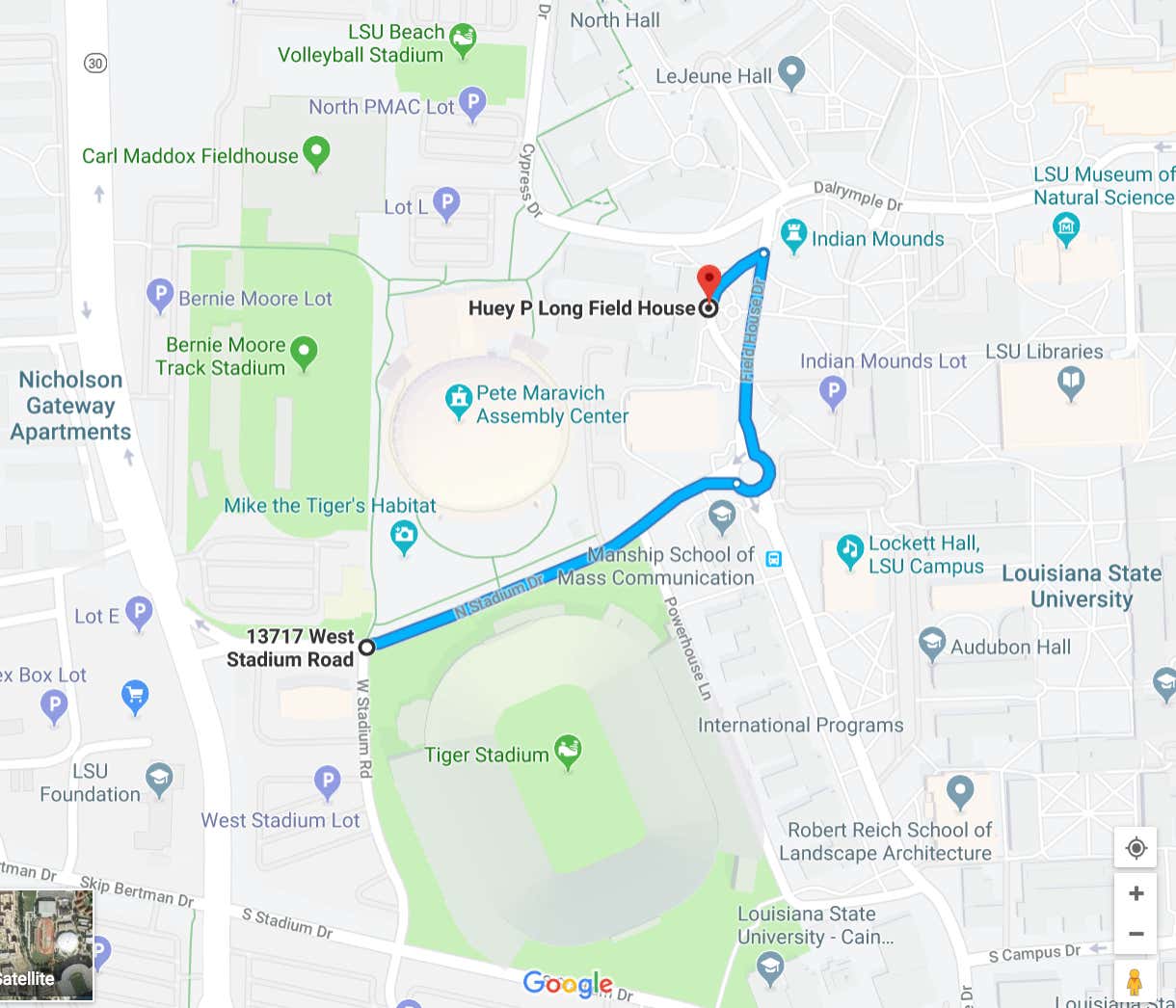 About 10 minutes later, the report says, officers spotted the three men in the vehicle near the intersection of Dalrymple Drive and Cypress Drive and two of them attempted to quickly leave the scene.

Wow, they kept going! Look at these bad boys!

The vehicle had an LSU property tag and markings confirming it belonged to the LSU football equipment staff. The Gator XUV utility vehicle is valued at $10,818. 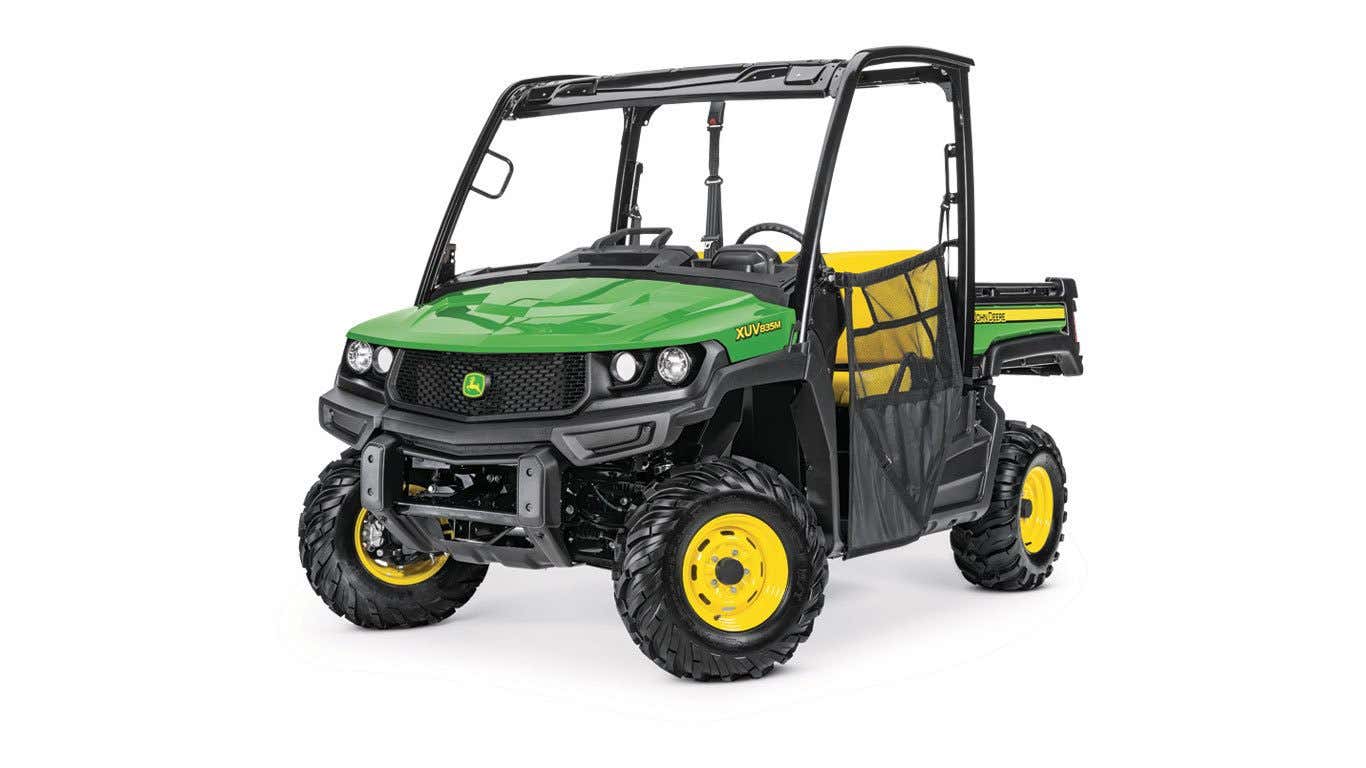 Lally was also booked on a count of first-offense DWI for driving the cart while intoxicated. Lally agreed to a field sobriety test, and when he performed a breathalyzer test his blood-alcohol concentration was .162 percent.

Gonna be tough to explain that DWI to your potential employer. In a weird way, it could benefit them. Takes balls to steal a John Deere Gator from Death Valley. Maybe the company they are looking to work for needs ballsy salesmen. Who knows.

Breaking into LSU’s stadium is an offseason tradition unlike any other. It was such an issue in 2017, that they increased security: 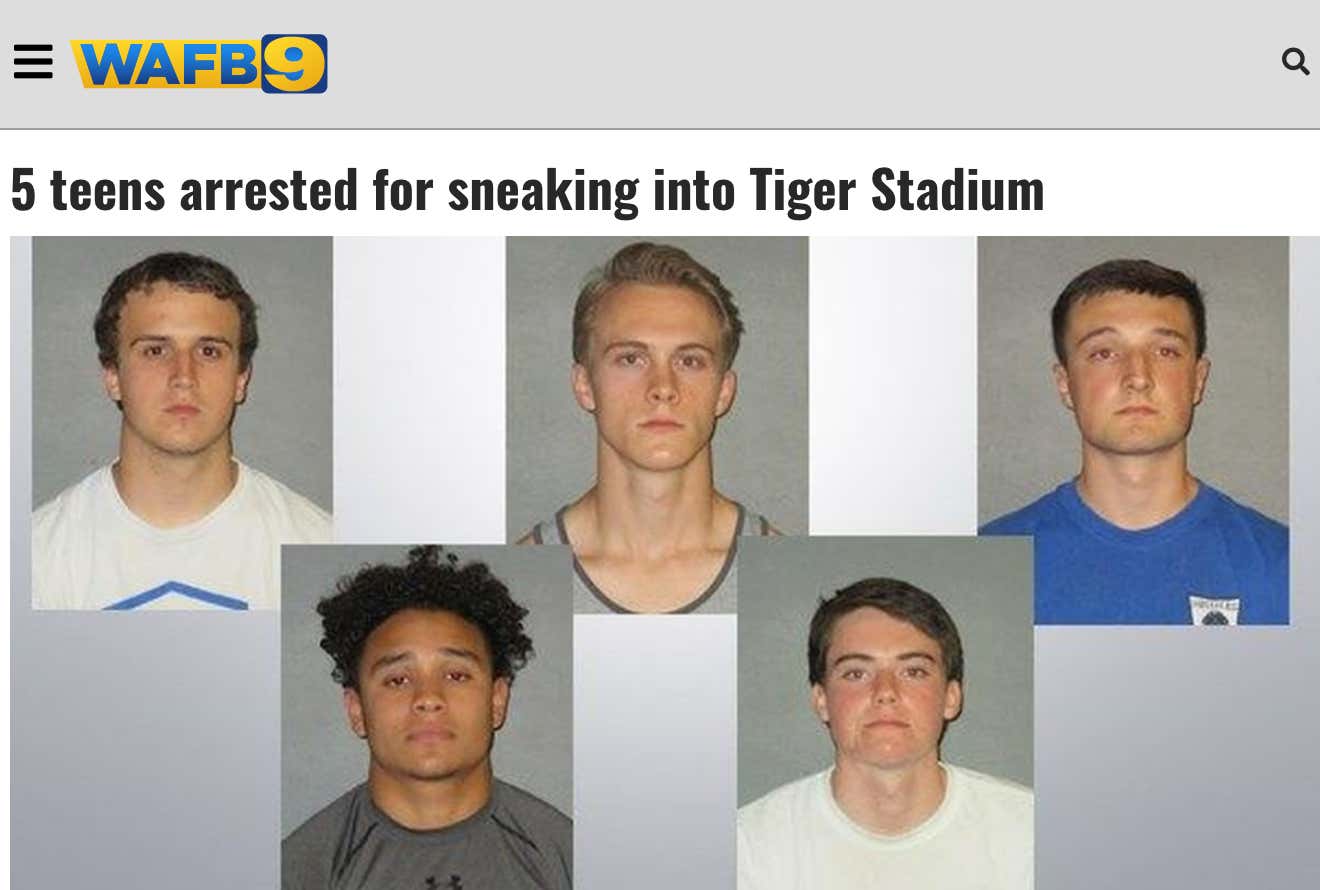 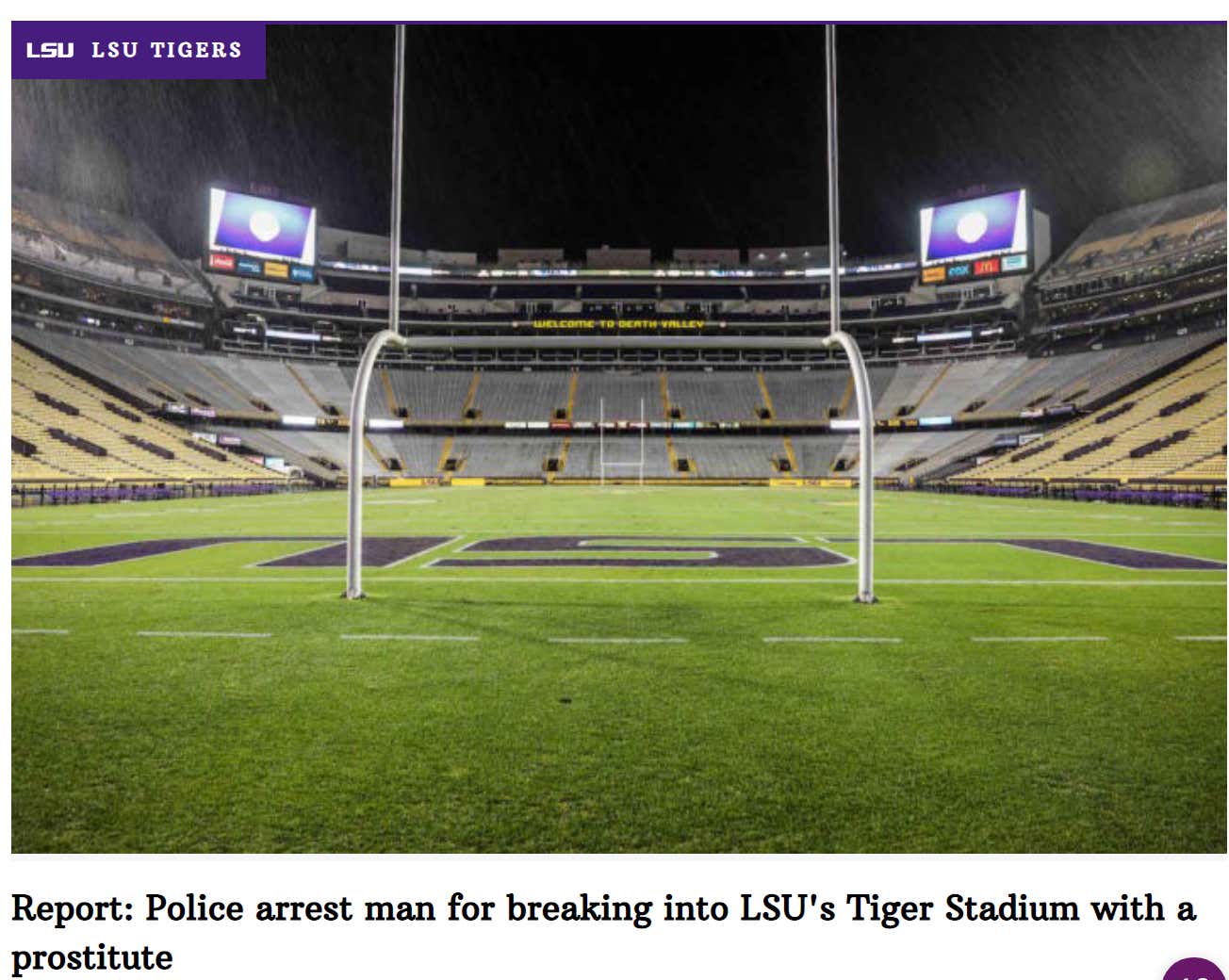 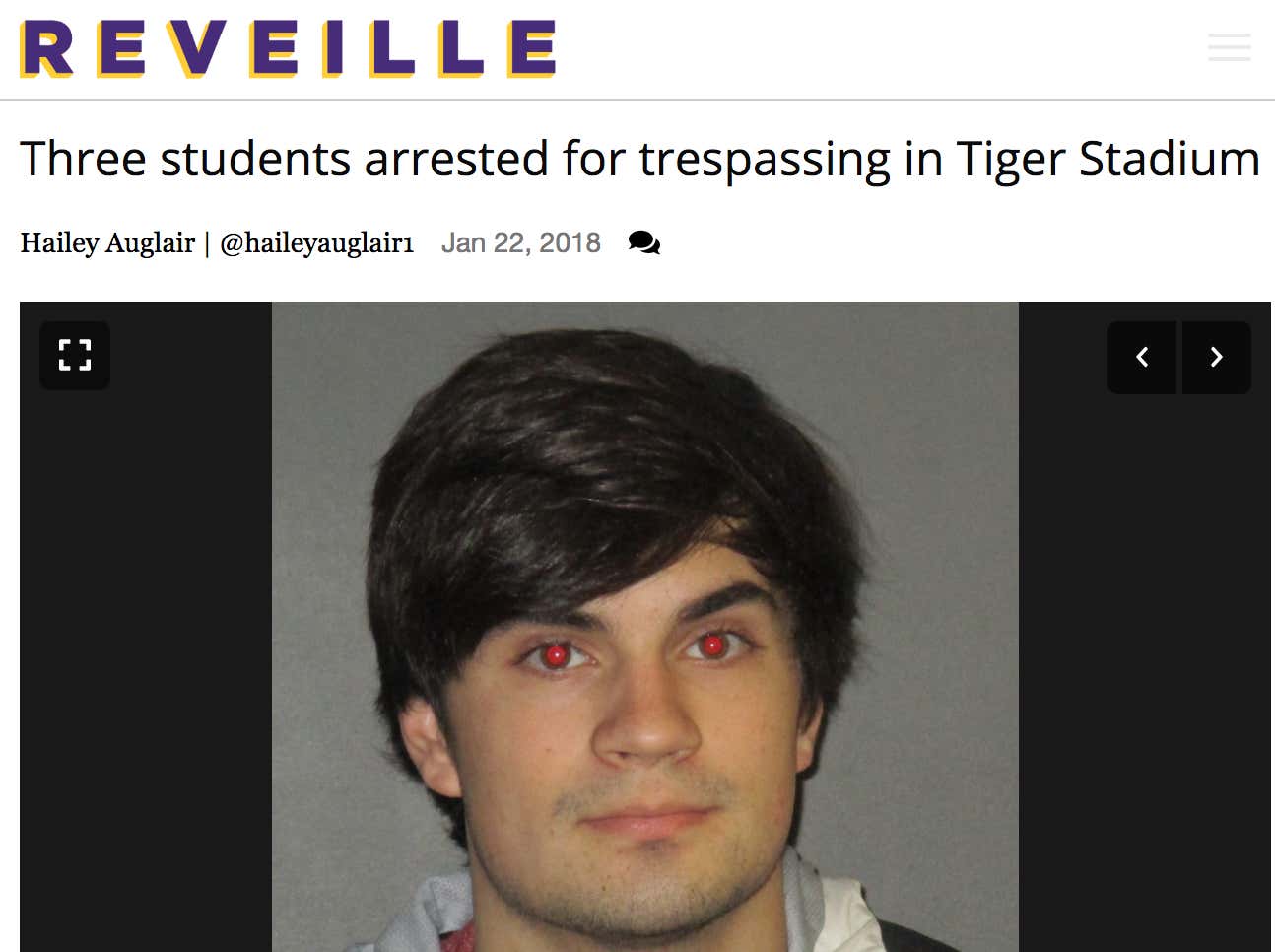