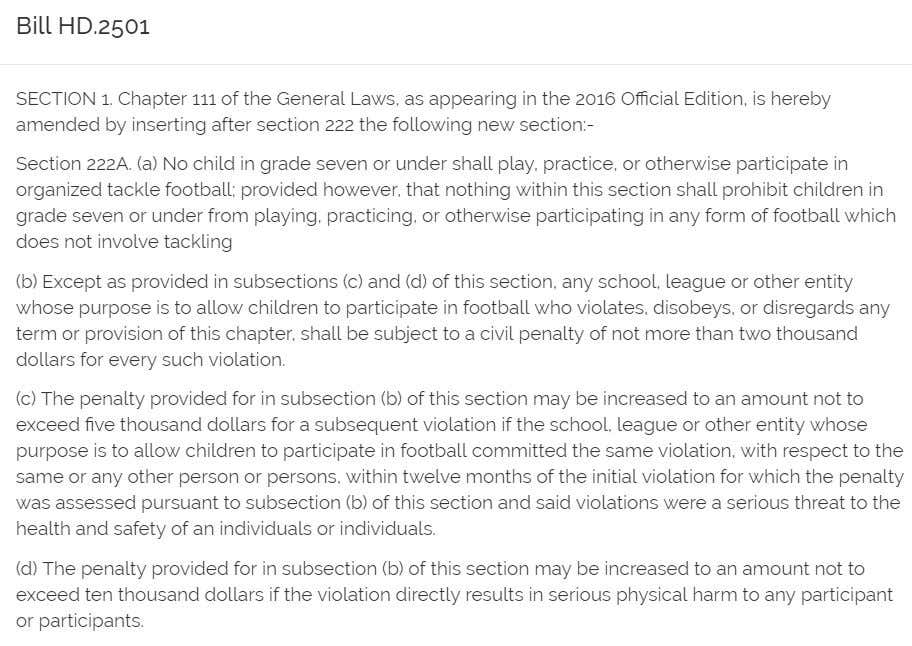 You just hate to see this from the Commonwealth. May be time to rename the state of Massachusetts to Libachussets thanks to presenters of Bill HD.2501 like Bradley H. Jones: 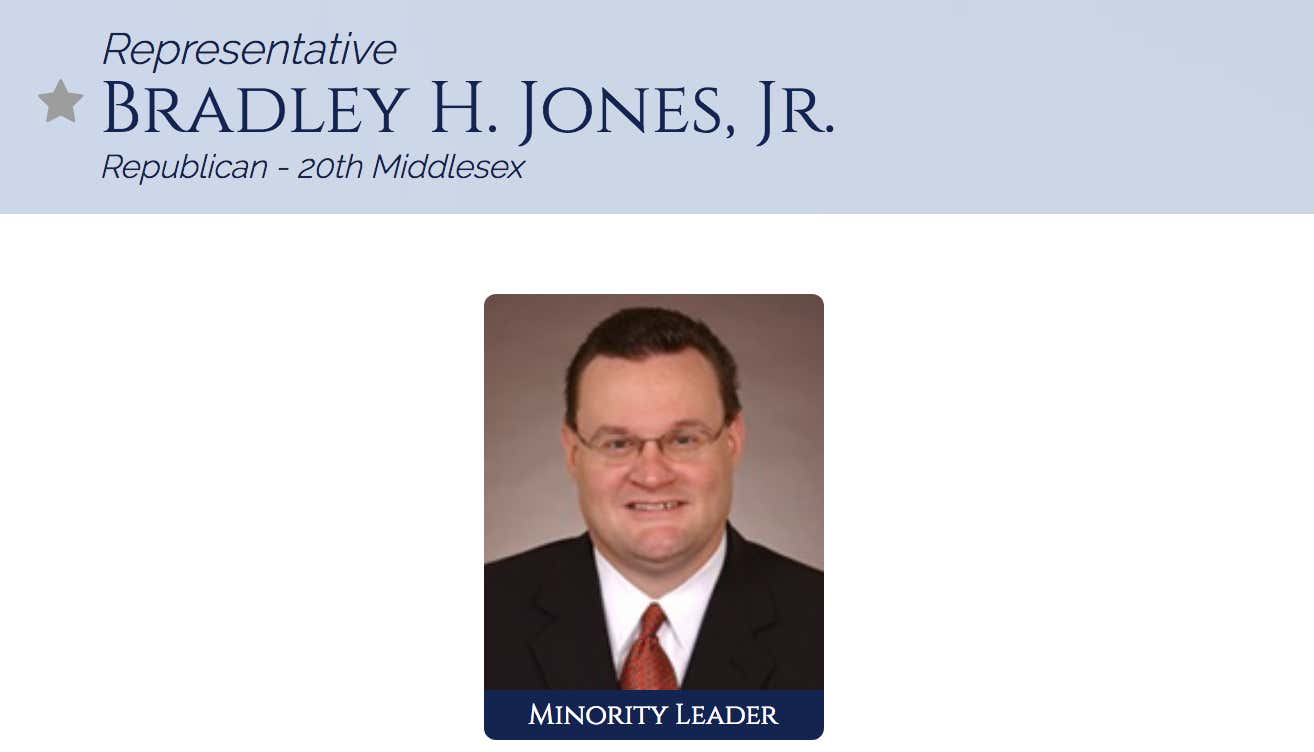 This bill just smells of Northampton. First, you ban tackle football and before you know it they are feeding your kids soy shakes for lunch. Slippery slope!!!!

Let’s go on over to 247Sports and see the talent that the state of Libachussetts is currently bringing out of the high school ranks:

So, in the last half-decade, Massachusetts has produced 2 football players above 3-star athletes. In comparison, Maryland, a state with a similar population (6.9 million vs. 6.0 million), had 8 4-star recruits in 2019 alone. By 2030, Mass may

All joking aside, I go back and forth about rules like this. On one side, I understand not allowing anyone under 8th grade play tackle football. Even #FootballGuy Jim Harbaugh agrees:

On the other hand, if taught correctly, learning how to tackle (the right way) in 5th/6th grade is very beneficial if you are going to play football for the rest of your athletic career. Doing so would increase the safety of football everywhere. I’m also not a big fan of the government making decisions for parents. Football is also a sport I don’t think can compare to many others  the lessons learned in it shape young men in a very beneficial way and give opportunities to thousands every day, mostly off the field (something people forget to talk about!).

I see both sides of the debate. A potential solution could be limit the time spent practicing “full contact” while still young. Also, you could put a trained doctor who can spot signs of a concussion on every sideline/at every “full contact” practice. That, of course, would cost money and if a league in an area that is less fortunate economically, the league would fail to exist, which would be unfair. If a player does sustain a concussion, they would be put on an incredibly cautious return to play timeline