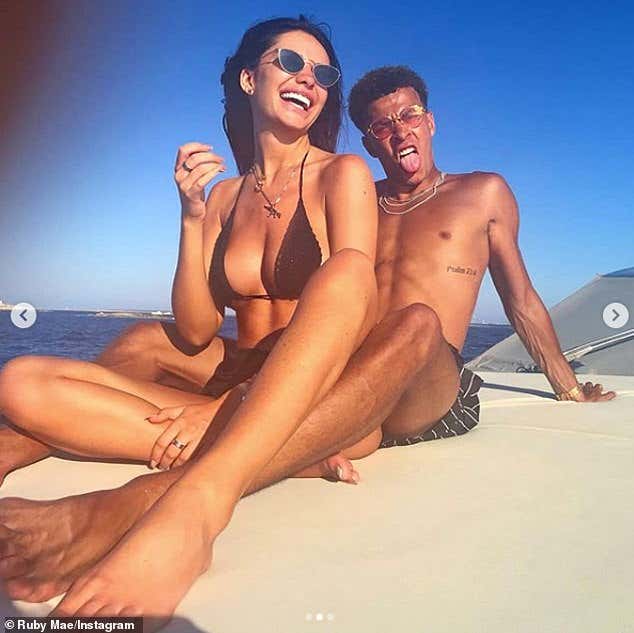 Like many soccer players, Dele Alli is a worldwide superstar that most of America has never heard of. Alli plays for the Tottenham Hotspurs in the Premier League and appeared in this past summers World Cup for England. The 22-year-old midfielder is a part of England’s long term future to achieve world soccer dominance.

Off the field, he scores just as many goals as on it. For the past two years, he had a famous relationship with lingerie model, Ruby Mae. 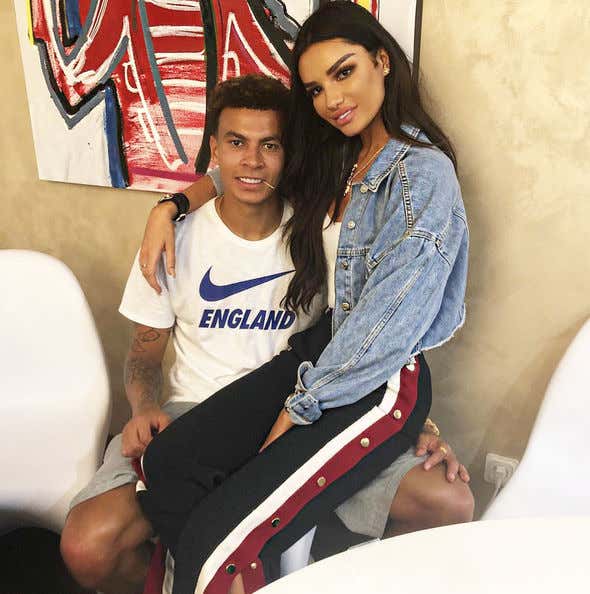 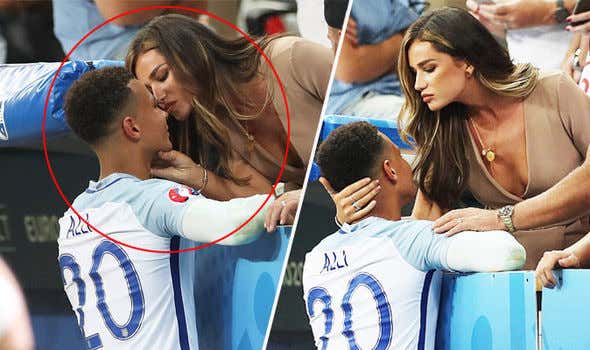 Just a smokeshow for the ages: 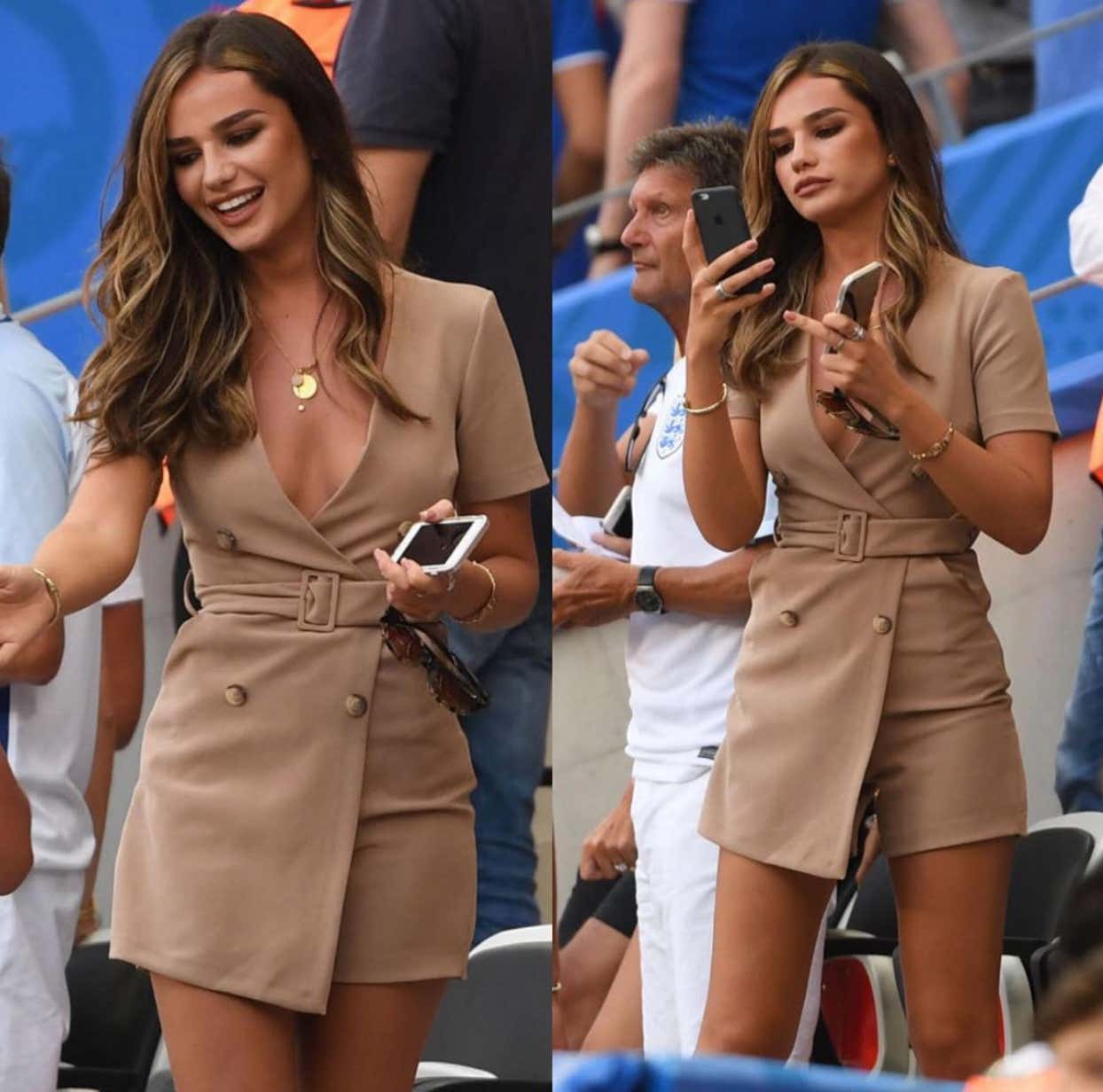 Although, after a two-year stint, Dele Alli decided to call it quits. Yes, the 22-year-old had enough of his lingerie model girlfriend. He’s not even broken up about it. You couldn’t say the same for Ruby Mae:

SOURCE-Model Ruby Mae is hiding indoors and being consoled by her parents and brother after being dumped by Dele Alli, saying she’s ‘not feeling up to seeing anyone.’

The England and Tottenham Hotspur star’s ex-partner recently left the luxury £2.2 million mansion near Elstree, Hertfordshire, they shared to return to her family home 100 miles away in Wigston, Leicestershire.

Her father David Barnacle told MailOnline: ‘They’ve split up, it’s sad but quite amicable and she’s back home with us for the forseeable future.’

There’s no group of stars in this world that controls the dating market like soccer players. They are the GOATs. Sure, you could point out Leo, but that’s only one actor. Dele Alli is one of many soccer stars strutting around the world with their pick of smokes. Dele is on to his next one, Megan Barton Hanson:

Would love to exchange “flirty texts about the weather” with Megan.