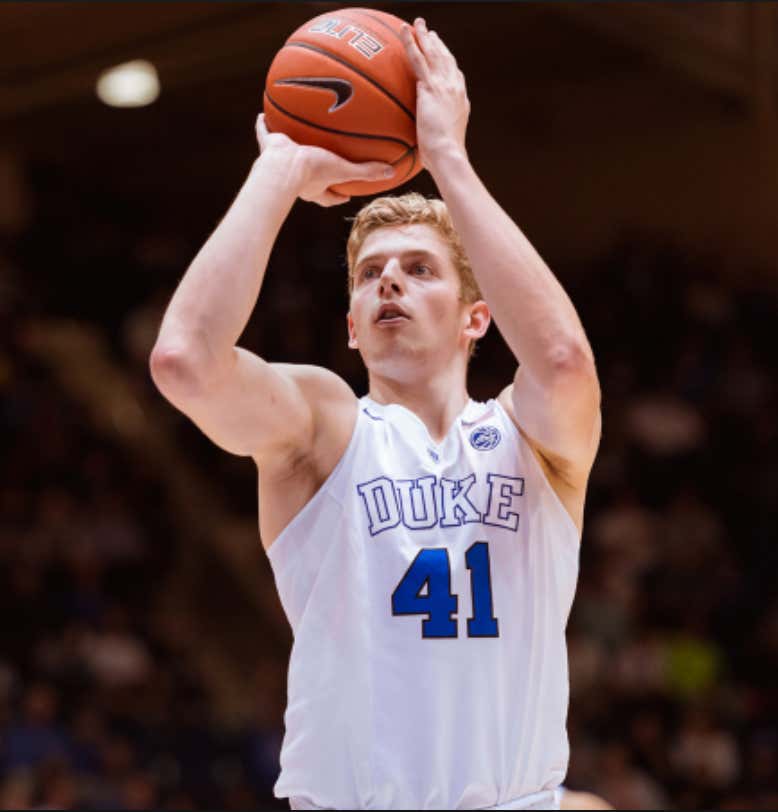 First of all this man right here needs to stop shooting three pointers. I may have have yelled at my tv last night that they have to cut Jack White on the spot. I will give him some credit that he is Australian so that always helps and he is a very good defender. Besides that Duke needs to tell all of us that our best player on the court has stomach issues in the first half and almost is shitting himself. RJ Barrett has about 4 points in the 1st half as would I if the team ate some bad food on the road the night before.

When you are down so much money, you need to lose bad ju-ju. I decided to shower my bird and it just got worse after that. Everything is just going downhill.

The problem with all of this is that I put a good chunk of my paycheck on my favorite team to cover. I thought they were going to do this all day. It wasn’t because I like them, it was because it was a good spot for them to blow out Virginia Tech. Being on the road Saturday and Tuesday against two good teams was a tough spot as well but I believed in them and they let me down while two thousand people were watching me. There is nothing worse then when you put your heart and soul into a game and people are watching your misery. It is fantastic content but I will be looking for money anyway I can get it. Also the only thing that is keeping me sane throughout all of this is that Coach K said we will be okay. He mentioned there was a lot positives so if he is saying that, I will remain positive.