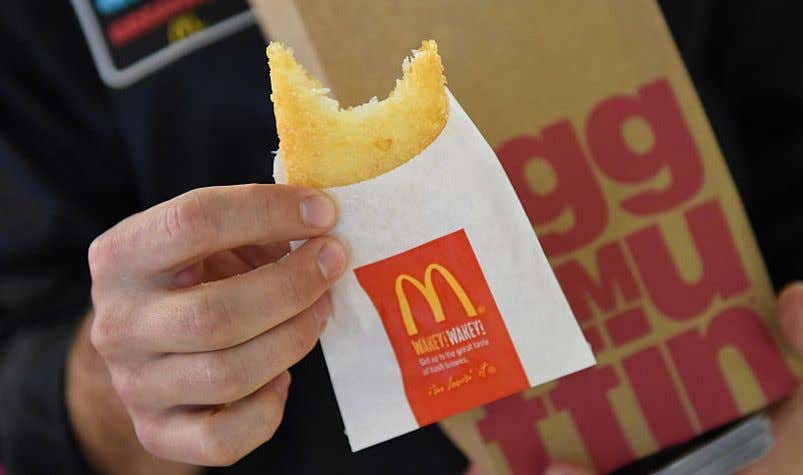 Back in November, I blogged this story:

Pretty good blog imo. I talked about my home state of Connecticut while contemplating whether or not people like McDonald’s hash browns. A few days later, I forgot about the entire story. That’s how the internet rolls. All about the next blog baby.

However, the hash brown bandit is back in the news:

SOURCE-A Connecticut man has challenged a ticket he was issued for distracted driving and argued that the police officer mistook his hash brown for a cellphone.

Jason Stiber stopped at McDonald’s on his way to work and says he was eating a hash brown that was mistaken for a cellphone.

He was pulled over in Westport on April 11 last year for allegedly driving while talking on his mobile phone and was issued with a $300 fine.

Fighting a $300 ticket with over $1000 in lawyer fees is a very Connecticut thing to do. You may be thinking why on earth would you do such a thing? Isn’t that a waste of money? This is Westport, CT we are talking about. The 7th wealthiest community in America. Their toilet paper is wrapped in $100 bills. 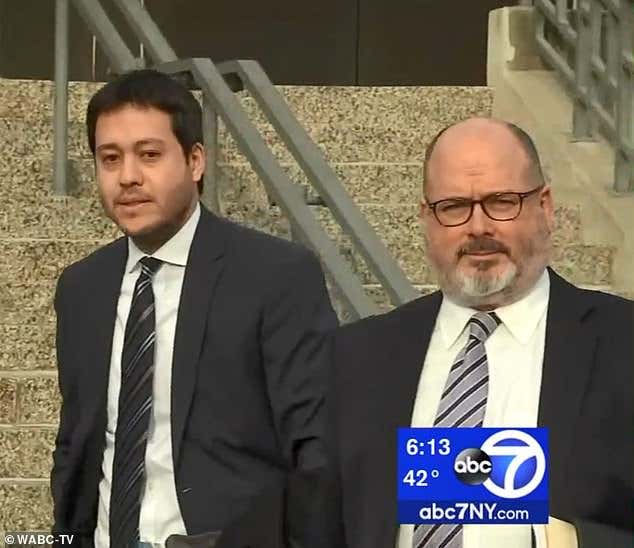 Stiber, 45, claims that Westport Police Department Cpl. Shawn Wong mixed up his  black cellphone with a hash brown wrapped in white McDonald’s paper he was eating.

A magistrate convicted Stiber, who represented himself, last August and upheld the fine.

Connecticut law allows drivers, if they’re unhappy with a magistrate’s ruling, to take the matter to a trial judge.

I do appreciate Stiber standing up for the people of the United States of America. Instead of kneeling to the system, he has fought back. You may think this is about a hash brown, but it’s bigger than that. It’s holding up this country to what the founding fathers expected it to be.

Jason Stiber is my American of the week.