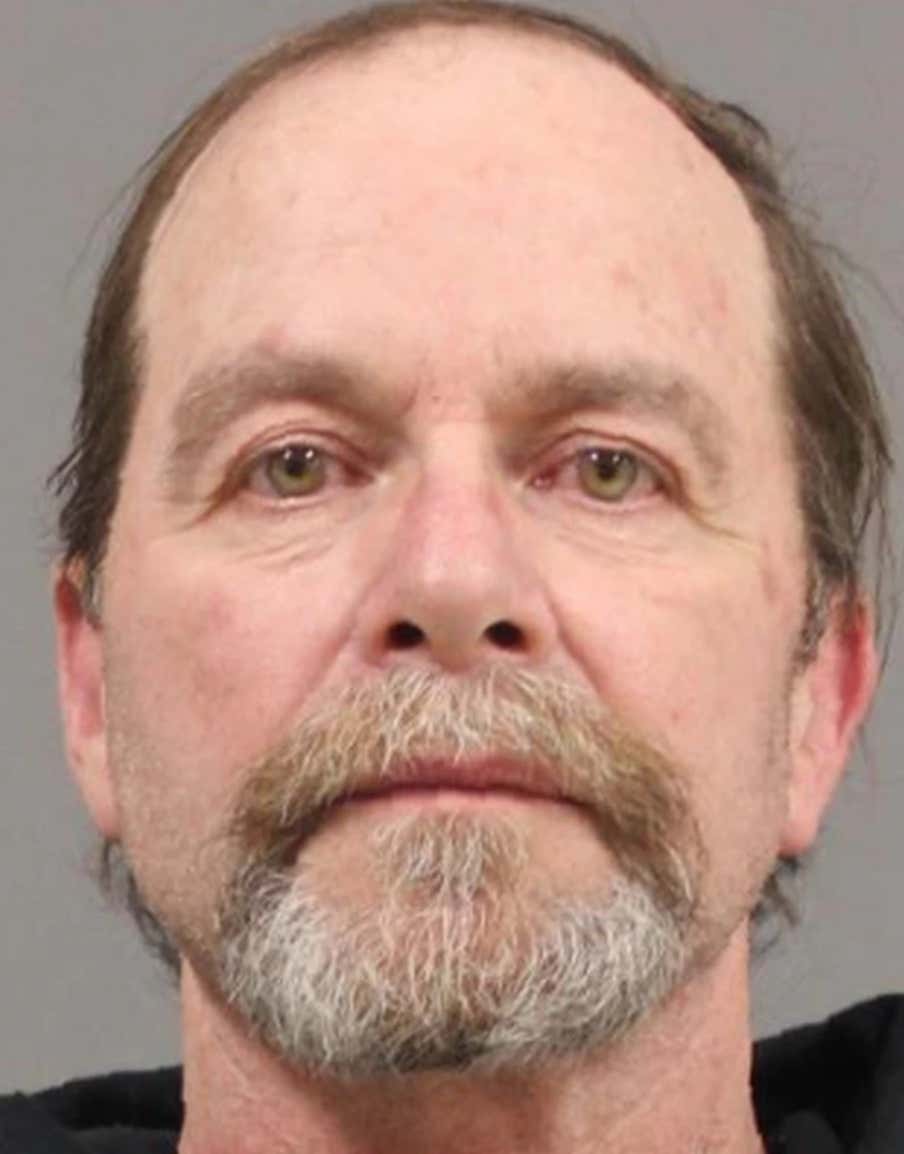 Source-    A North Tonawanda man’s elaborate scheme to avoid paying out thousands of dollars in a Super Bowl bet unraveled this week, shortly after troopers found him tied up with duct tape inside his own truck at a Tops parking lot.

I strive to be this man in life. All week Dave has been talking about running out of moves and not sure how he is going to gamble. My guy here was at rock bottom and his golden ticket to get out of his debt was to kidnap himself. You know this was his first and only thought to get out of the hole. It wasn’t to ask for a loan from somebody or to just ask for a payment plan. You cant’t make fun of this guy going to extreme measures though because I would be lying if this didn’t cross my mind when I was down more money than I have had. It actually occurs at least twice a week where I fake my death to not pay and start a new life in Croatia.

He was in the backseat with a rope tied around his neck, the other end tied to the head rest. Duct tape was wrapped around his hands and ankles. He then spun a bizarre tale for troopers, who began an abduction and robbery investigation.

Now you just have to respect the dedication. I wish I was able to see how well he squirmed when the cops got there because if he half assed that part he deserved to get locked up. It also depends how long he actually kept himself tied up and duct taped. You need to commit and really make yourself uncomfortable to make it believable. This next part is where he went wrong.

Brandel told police that he picked up two men in his truck on Feb. 25 who had placed bets on a Super Bowl pool. The men brandished a pistol and stole $16,000 in cash he had won from the payout of the pool, Brandel told troopers

When you gamble and start talking about things that your money is on, your eyes light up. Every morning Dave comes in we talk about out picks and you can see the misery in someones eyes or how giddy they are when talking about their wins from the night before. This guy knew how fucked he was and pretty much outed himself by telling the cops exactly how he lost the money but just blamed on two random people. You know he had no other information on the description of the people who kidnapped him or anything, degenerates don’t think ahead.

All in all this guy is so fucked with the law but from gamblers everywhere we solute you. You did what we always think of doing and paved the way for the next guy to just do it better.