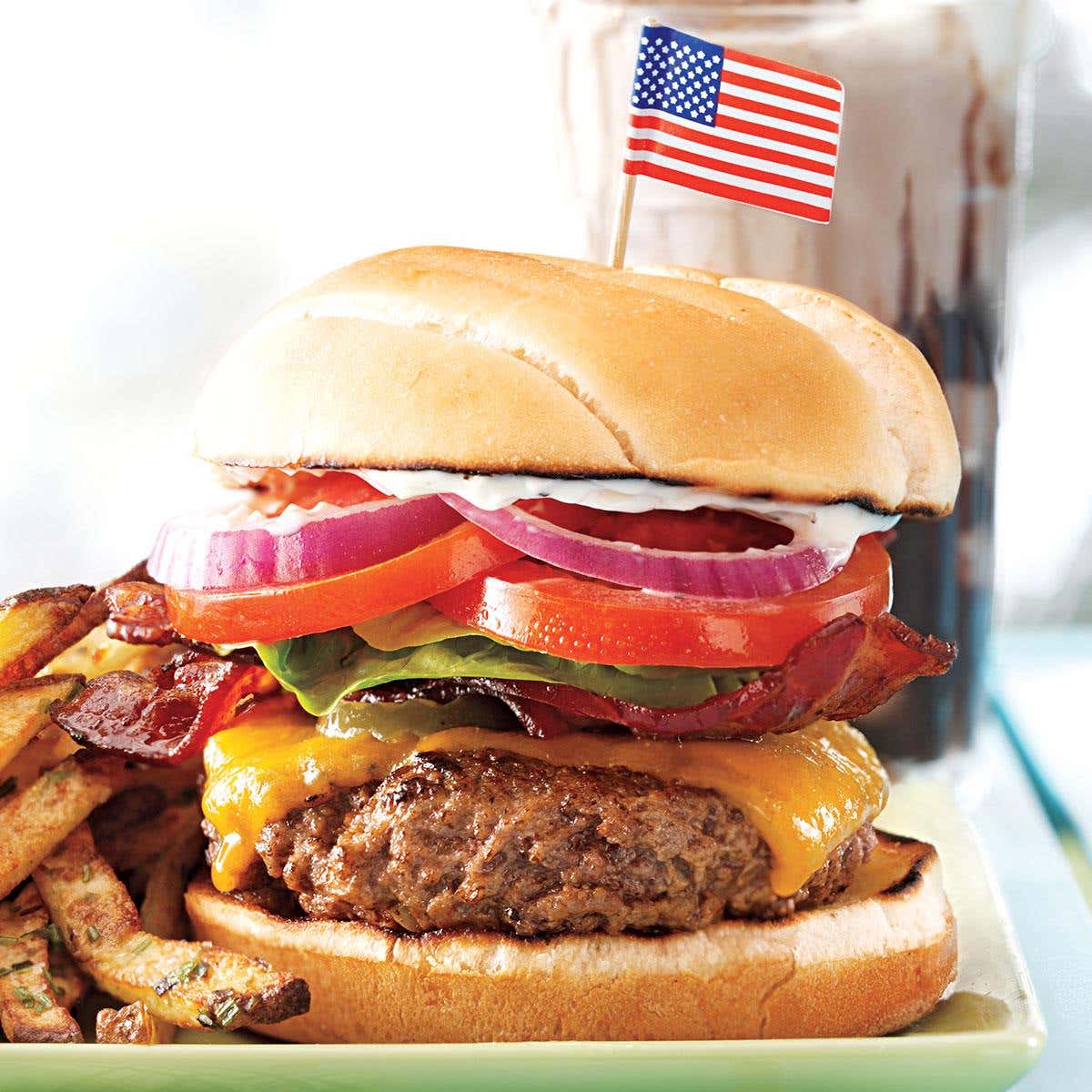 Can you smell that? It’s Ivy League elitism. This time they are coming for your AMERICAN MADE BURGER.

SOURCE-Students at one Ivy League university in New York can no longer even trust the on-campus eateries to provide them with normal cuisine, such as an all-beef hamburger.

According to a report from the Cornell Sun, students at Cornell University have gradually been exposed to an increasing array of plant-based menu choices that have even gone as far as to corrupt the classic American hamburger. What many students consider to be the classic all-meat version of a beef hamburger has sneakily been turned into a 30 percent vegetable-based version using ground-up mushrooms as a base.

You would think that students that were smart enough to get into Cornell could, you know, make their own decisions on what to eat. That doesn’t seem to be the case in Ithaca, New York.

Outside of the obvious problems (feeding food customers didn’t ask for), how is this legal? Isn’t there something in the constitution preventing this?

In the article, Lefebvre also emphasized that she is currently overseeing a variety of campus menu initiatives that are designed to reduce the emphasis on utilizing meat in student dining options, choosing instead to focus on various ways that the school can sneakily force students to consume more veggies.

Cornell is coming up with “various ways” to “sneakily force students to consume more veggies?” What are we? 5? Are they going to spoon feed the veggies while making jet noises to the freshman at orientation?