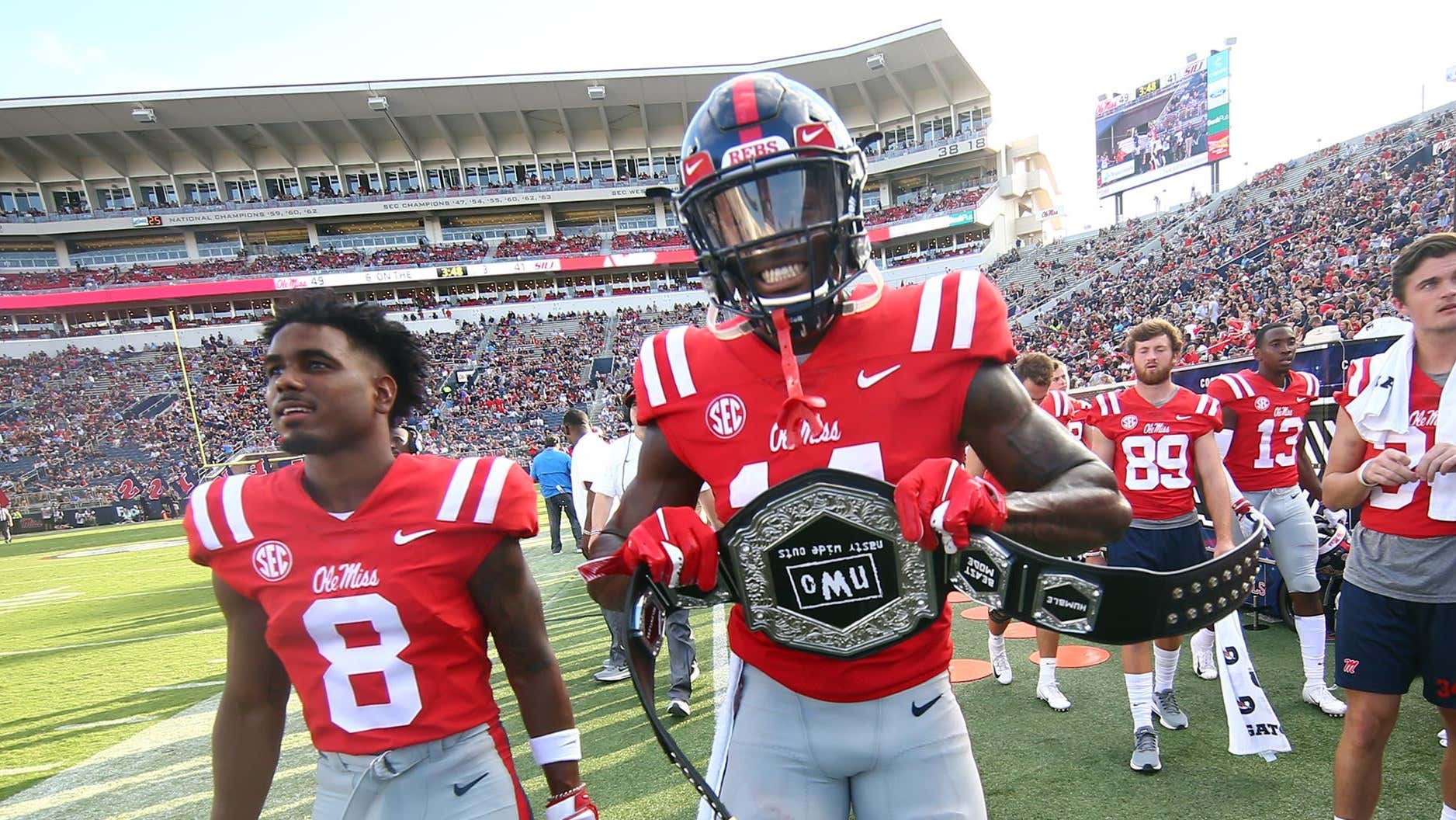 Most takes on the NFL Combine anger me. It’s either “YOU ARE SO DUMB FOR CARING ABOUT THE SIZE OF A QB HANDS” or “the 40 time of this RB will make or break your career.” I’m somewhere in the middle. However, I am FULLY out on however the NFL is measuring the body fat of their athletes: 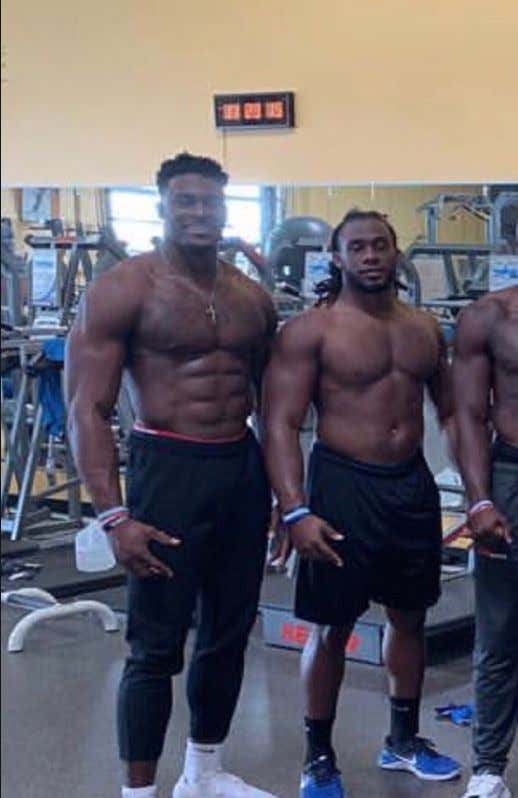 “You need body fat for cellular function, energy use and to pad the joints and organs,” said Carol Garber, professor of movement sciences at Columbia University in New York City. “Having too little can lead to nutritional deficiencies, electrolyte imbalances and malfunction of the heart, kidney and other organs.”

Men require at least 3 percent body fat and women at least 12 percent in order for the body to function properly, Garber said. Below that is where you start to see serious health problems. Sometimes it leads to organ failure and death, she added.

.6% less body fat and DK Metcalf is on the verge of dying.

Austrian bodybuilder Andreas Munzer, who died 19 years ago this month, remains both the gold standard and a cautionary tale for men striving for the ripped, lean look the sport demands.

Although it could not be confirmed, he appears to have died from multiple organ failure, the likely result of years of alleged anabolic steroid abuse. He was 31, and easily recognizable from the images that have gone viral in recent days.

Munzer’s autopsy revealed he had almost 0 percent body fat, the legend goes. Such a small amount of body fat could have hastened his demise, experts say. 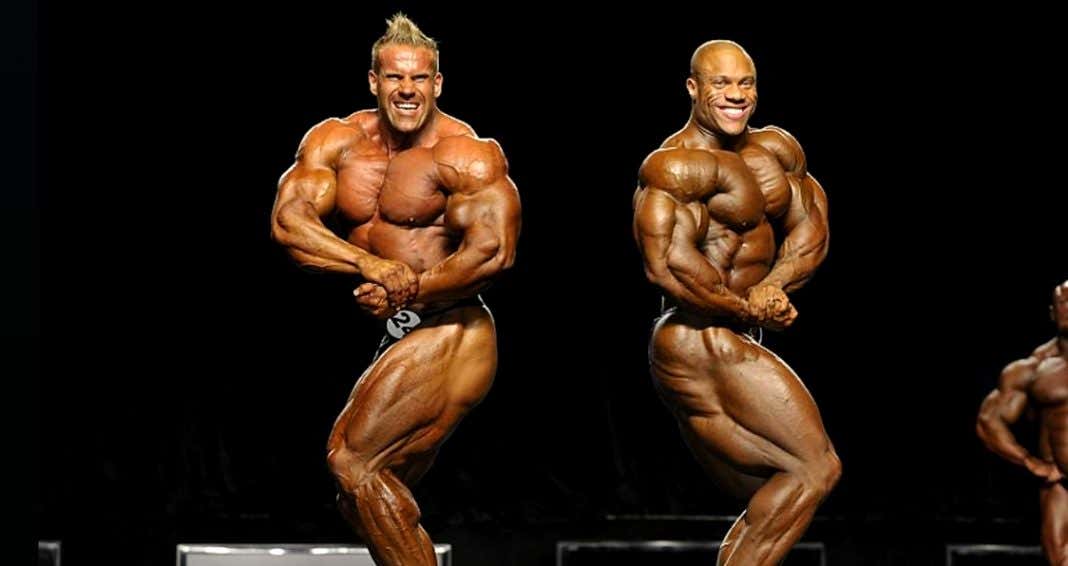 More fake news from the NFL. I can guarantee you one thing, DK Metcalf is not 1.6% body fat.  He is a freak though: