We all saw the Bryce Harper news yesterday. $330,000,000 over 13 years. That’s the 9-figure club! Immediately, some folks turned the narrative into a Kyler Murray Football-Baseball discussion. How could Kyler pass up a sport paying that much?! Today, at the combine, he responded:

Some flawed logic there out of Kyler Murray. In a way, he is correct, but there is no QB out there with a contract even close to Harper’s:

As cheesy as it sounds, the right decision from Kyler Murray was whatever he wanted to play more. From a business perspective? It’s clearly football. This is from Darren Rovell, under the condition that Kyler achieves the same level of success in both sports: 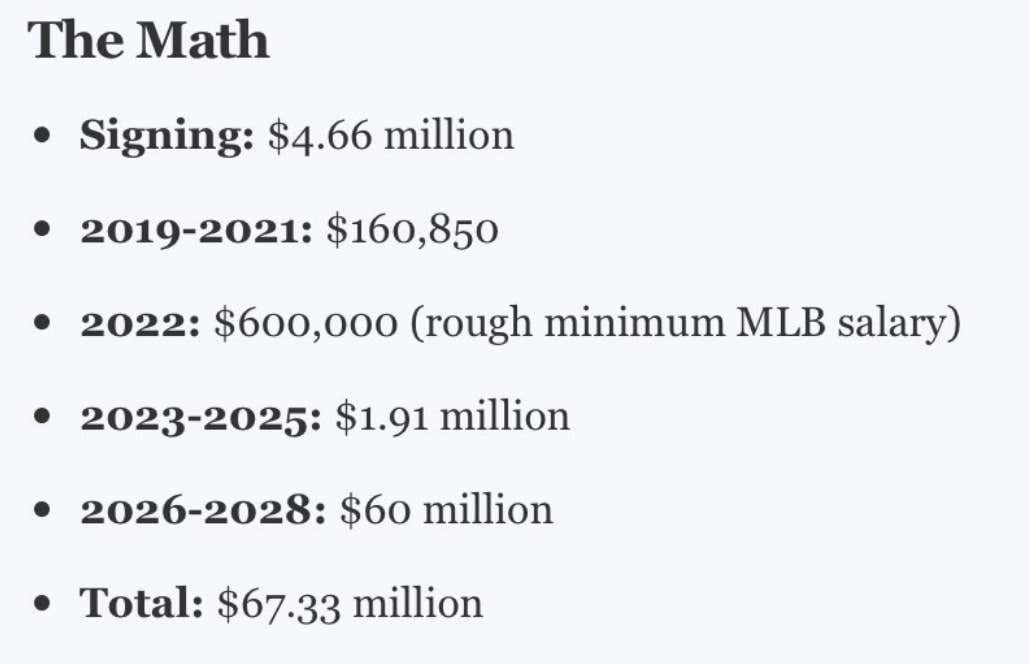 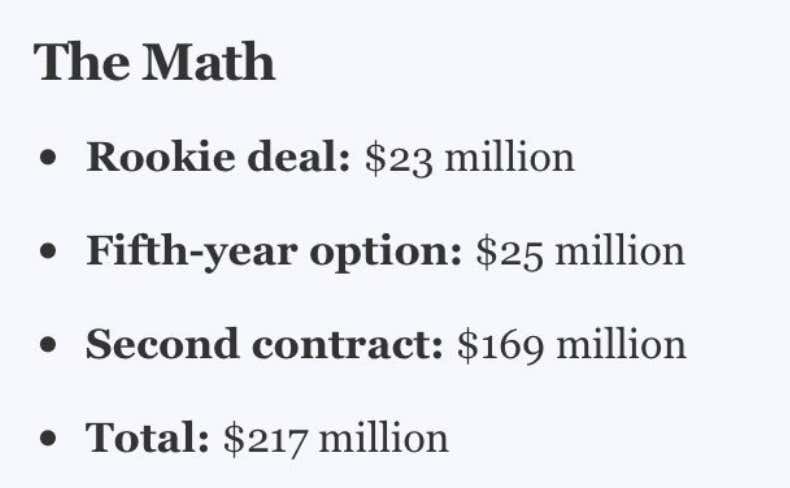 That’s not even considering the differences in ad deals that he would get in the MLB vs. NFL. As you can see, Kyler is prettttyyyyy popular: 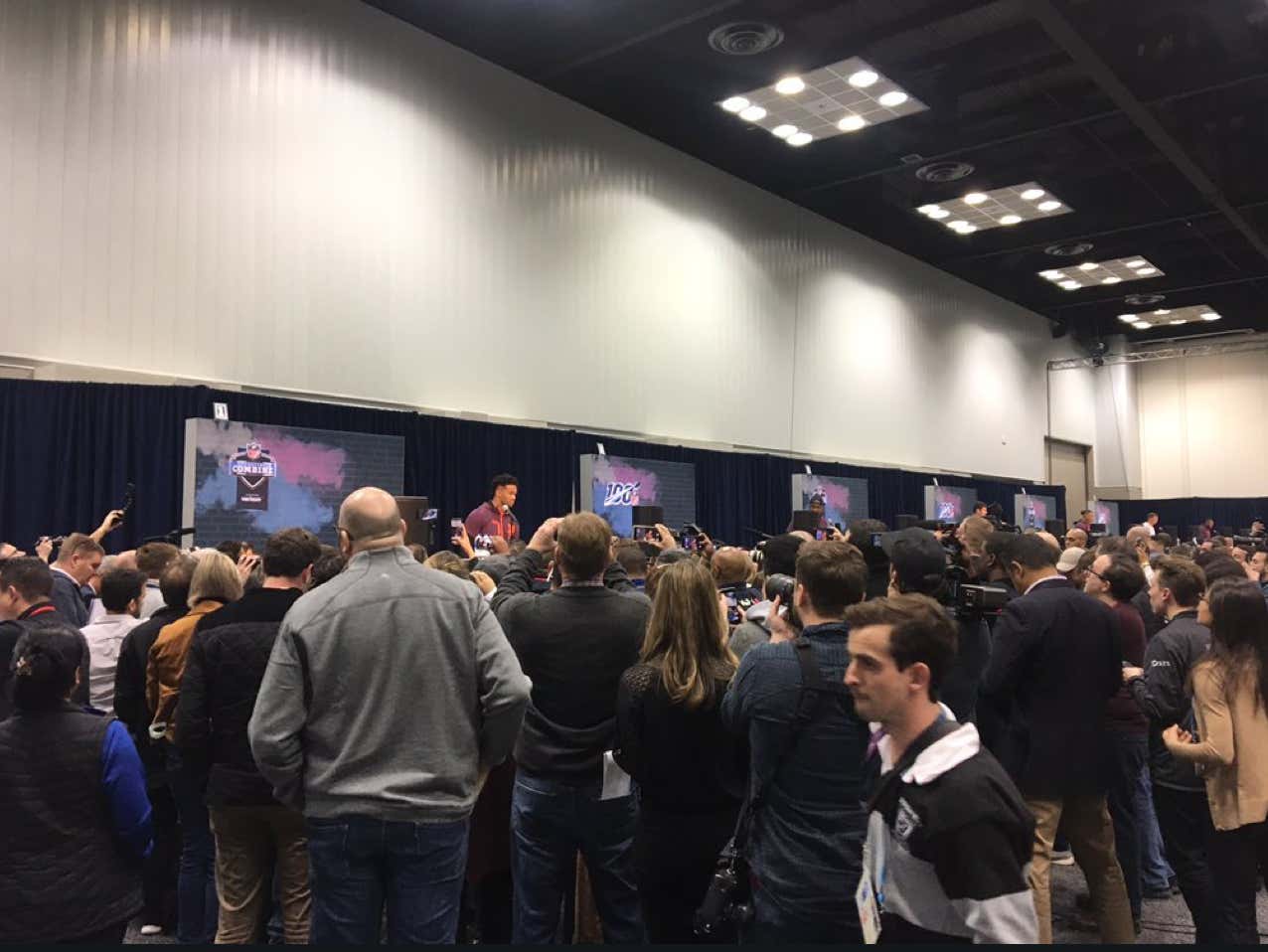 Kyler, also, revealed that he will meet with the Cardinals:

Josh Rosen’s response to learning that:

At least he deleted all the Cardinals photos from his Instagram:

For all the Giants fans out there: