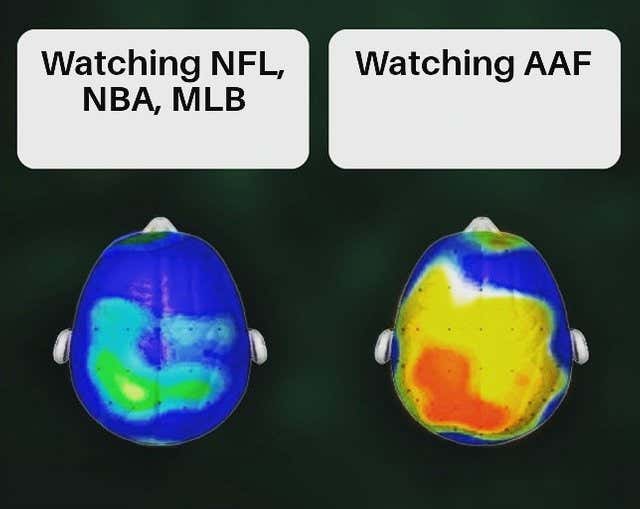 Again, it feels like everyone is wanting this league to fail. It’s weird. This isn’t a communist country where we are forcing you to watch the AAF. If you don’t like it, don’t watch. Even Water Cooler D is reporting good things!

Johnny Football may be coming:

Jerry Jones was wearing an AAF hat at the NFL Combine! 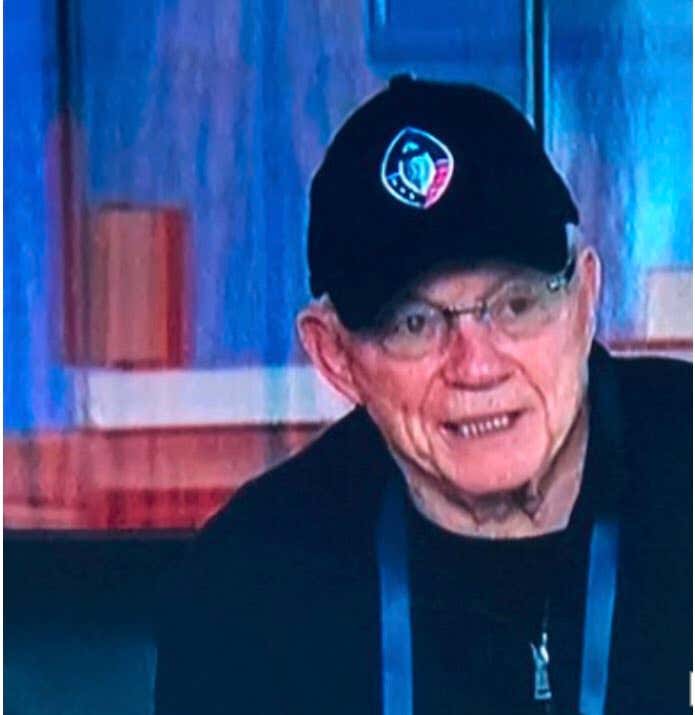 Yesterday, my Billionaire clients went up 900 MILLION dollars after a 2-1 day. Remember when we were minus money? L O L !

The total of this game is 36. Thirty six. That’s lower than (I think) all Army-Navy games in the 21st century. Remember when they wanted this league to be offensive? 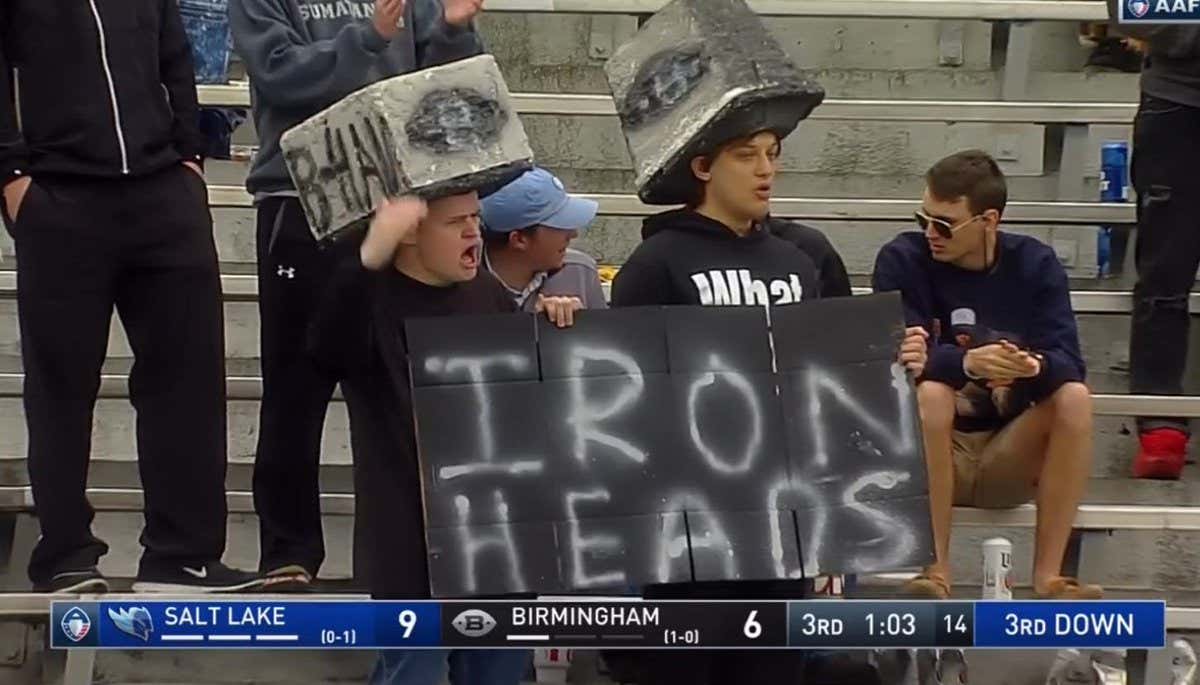 I love me some Trent Richardson and his visor that says TR3 on it, even though he doesn’t wear number 3: 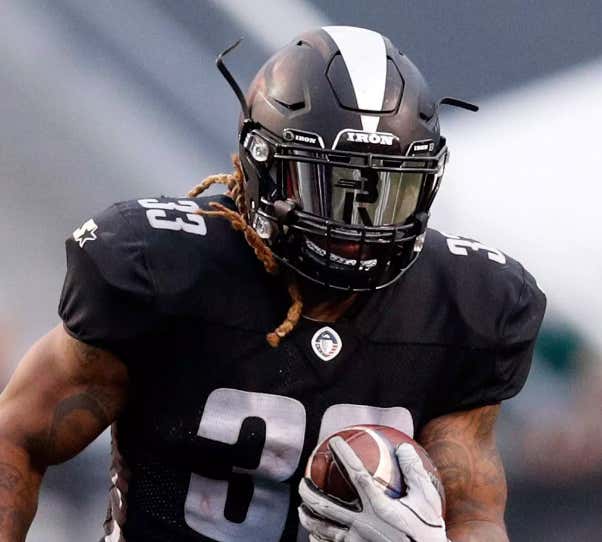 I love that the Iron’s jersey look just like the Miami Sharks from Any Given Sunday. I love that their QB learned how to play football on YouTube. They are what the AAF is all about.

Birmingham has struggled on the ground (just 2.6 YPC), but good news comes courtesy of San Antonio’s disgusting run defense (6.2 YPC). Trent Richardson won’t be breaking any 70-yard-runs but he will kill the Commanders on the ground with a steady attack.

On the other side, the Iron may have the best defense in the AAF. Some would call them an iron-strong defense. Logan Woodside has been pretttyyyy bad for the Commanders and his backup, former UNC QB Marquise Williams, has the wheels to run, but he hasn’t shown any ability to throw the ball. The Iron control this game on the ground and shut down a lackluster Commanders offense on the road.

At first, we thought it was the Express that were the dumpster of the AAF. We were wrong. Mainly because Christian Hackenberg got benched and everything changed, but also because the Atlanta Legends are disgusting. Matt Simms (Phil Simms bastard child) is still, somehow, the starting QB for this team. There is no way former Georgia QB Aaron Murray is worse.

John Wolford went down late in the game last week against the Stallions, resulting in a Hotshots loss, which gives us a few points of value on them this week. Reports indicate to Wolford playing today.

Even if he doesn’t, I still think the Hotshots can win by 14+. That’s just how bad the Legends are. The Hotshots are an explosive offense that will be able to put up 28+.

The last time Zach Mettenberger was a starting QB, he was taking photos like this: 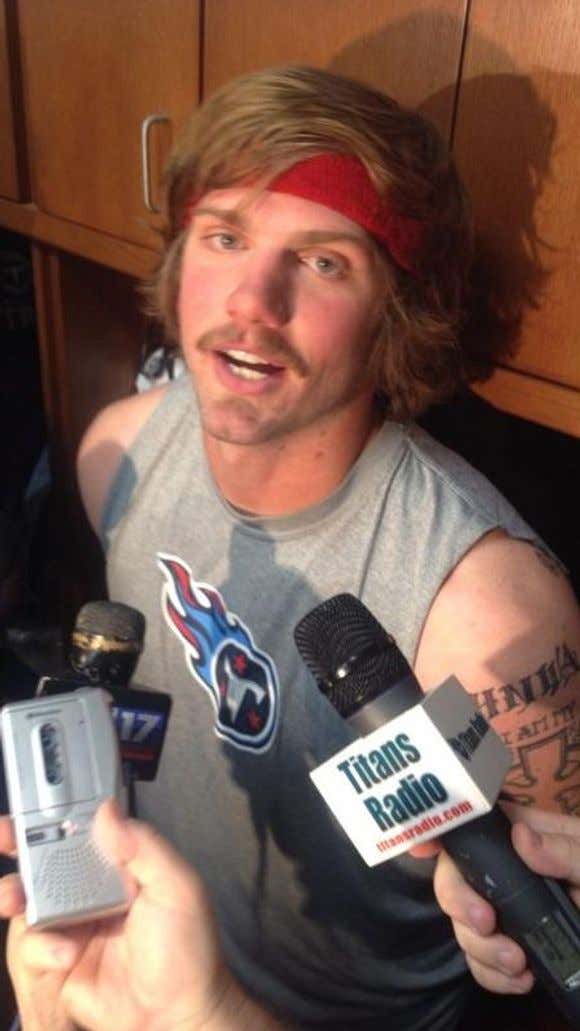 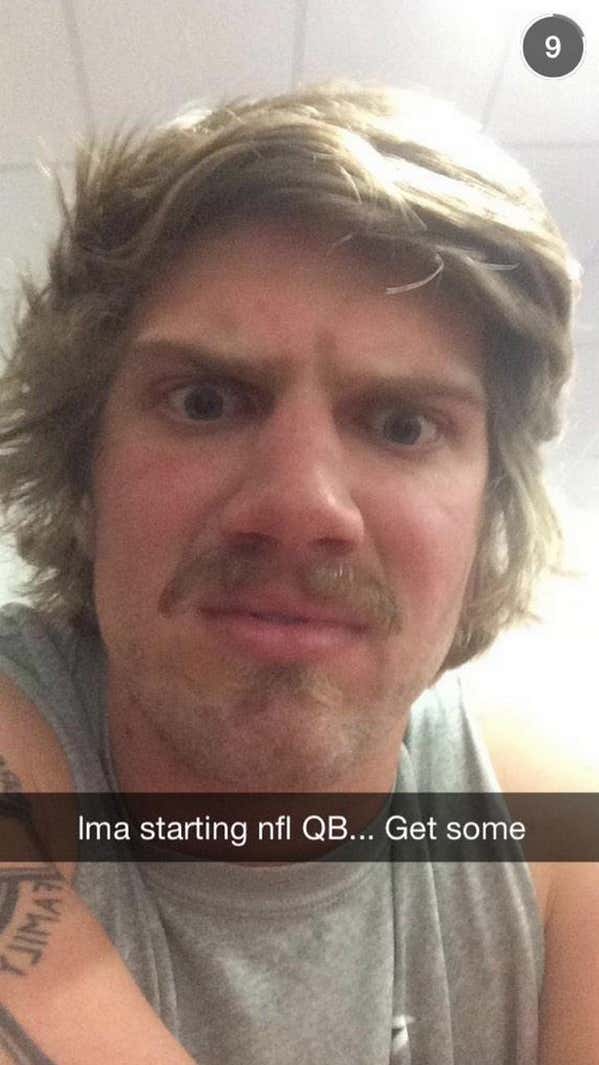 Well, floppy hair Mettenberger is back, baby and Christian Hackenberg is holding his jock strap:

Why the Express were starting Christian Hackenberg over this guy is beyond me:

Mettenberger transforms this team. He adds an element to the offense that may allow them to *gasp* score some points. This is coupled well with a defense that just held the leagues best offense to 21-points at home.

Home field advantage has been apparent through the first 3 weeks of this league. Give me the points!

Let’s take a look at the weather for tonight in Salt Lake City, Utah:

You know who isn’t gonna be a fan of that? The Head Ball Coach:

How the rosters work in the AAF revolves around where you went to school. Orlando has immediate rights to players who went to most of the Florida schools. Most of those guys are from the south. They don’t like and aren’t used to playing in the cold. The guys on Salt Lake? From colleges surrounding and within Utah (BYU, Utah, Nevada, Colorado State, Colorado, Wyoming). They may not like playing in the cold, but they do know how to play in it.

Salt Lake had a tough start to the season, but that mostly had to do with QB Josh Woodrum’s injury. When he’s in the lineup, the Stallions are a different team. We saw that last week against the Hot Shots. The Stallions defense has been stout and shut down an explosive Arizona offense last week. That bodes well for them against one of the leagues best offenses tonight.

Give me the under on a cold Salt Lake night and the points with the home underdog. THE DOGS ARE HOLLERING TODAY!