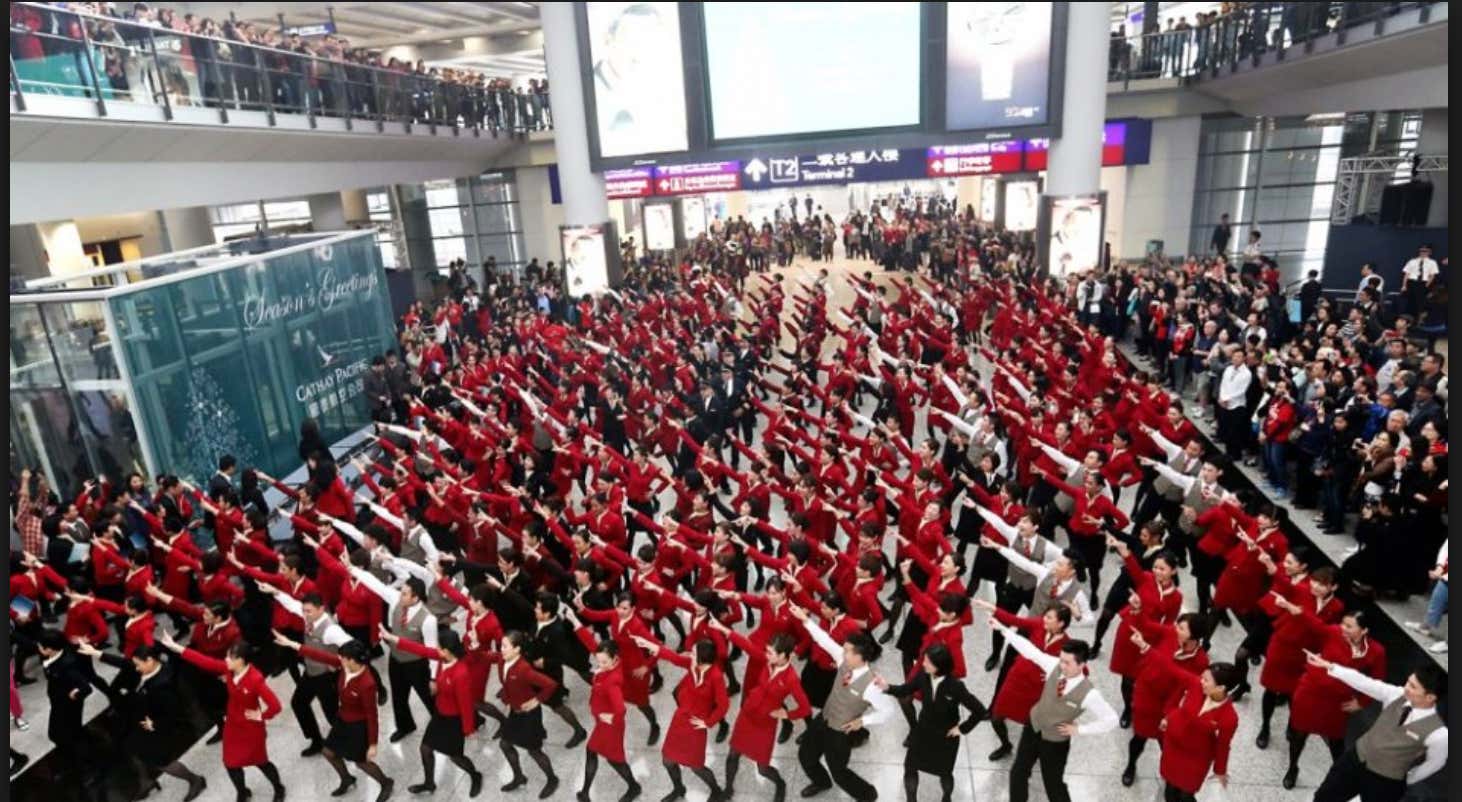 Yes, that is a flash mob which if you ask my opinion on these, I hate them. A bunch of strangers that get together to practice a large dance for othr strangers to enjoy is weird to me. For today though, I love the shit out of these.

I have been getting a bunch of tweets about this Maryland game today and a couple of dms about a flash mob. I always look for a obscure reason to bet on a team because usually going with my gut doesn’t work out. Here is your reason – The last two times the Maryland student conducted one of their fine flash mobs, they beat a #2 Duke team and a #5 Wisconsin team. Oh would you look at that they are playing a #9 Michigan team today at 3:30. It makes sense when just processing the game as well. Maryland is coming off getting blown out by Penn State and it is a perfect time to string together a good game. These are the stats that everyone should know before the game starts and I am here for you. Lets rally around the flash mob and win some money together.

PS. I will be taking Maryland because of the flash mob but fuck do I love Michigan in this game.