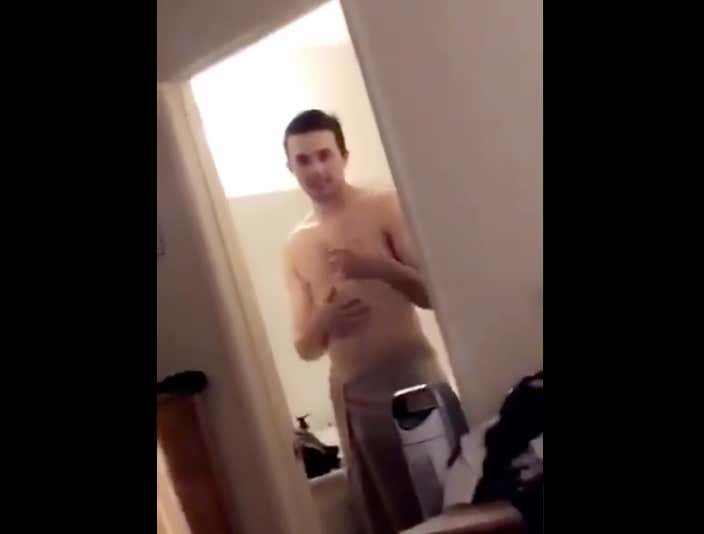 Seems like this playa from University of Redlands in California was caught red handed.

I don’t know how I would respond in this situation. Never been in it. However, this guy coming out of the shower handled it relatively well. This wave is legendary:

What’s the move after this? Do you go to get dressed? Or do you try to diffuse the situation? According to this video from the situation, the arguing immediately took place:

I’d argue this video is better than the first two: 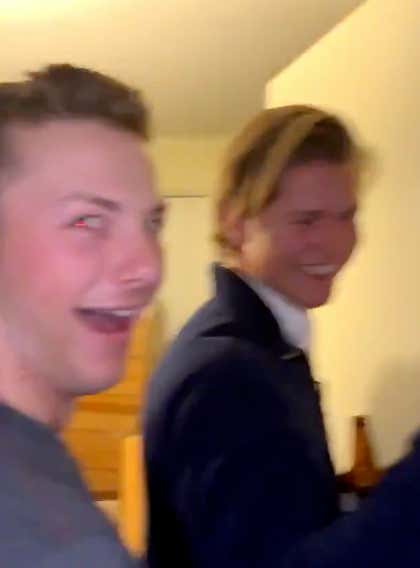 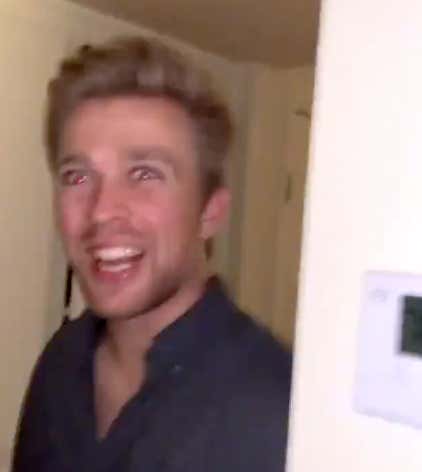 I gotta say, this is fucked by his friends. They claim they weren’t involved: 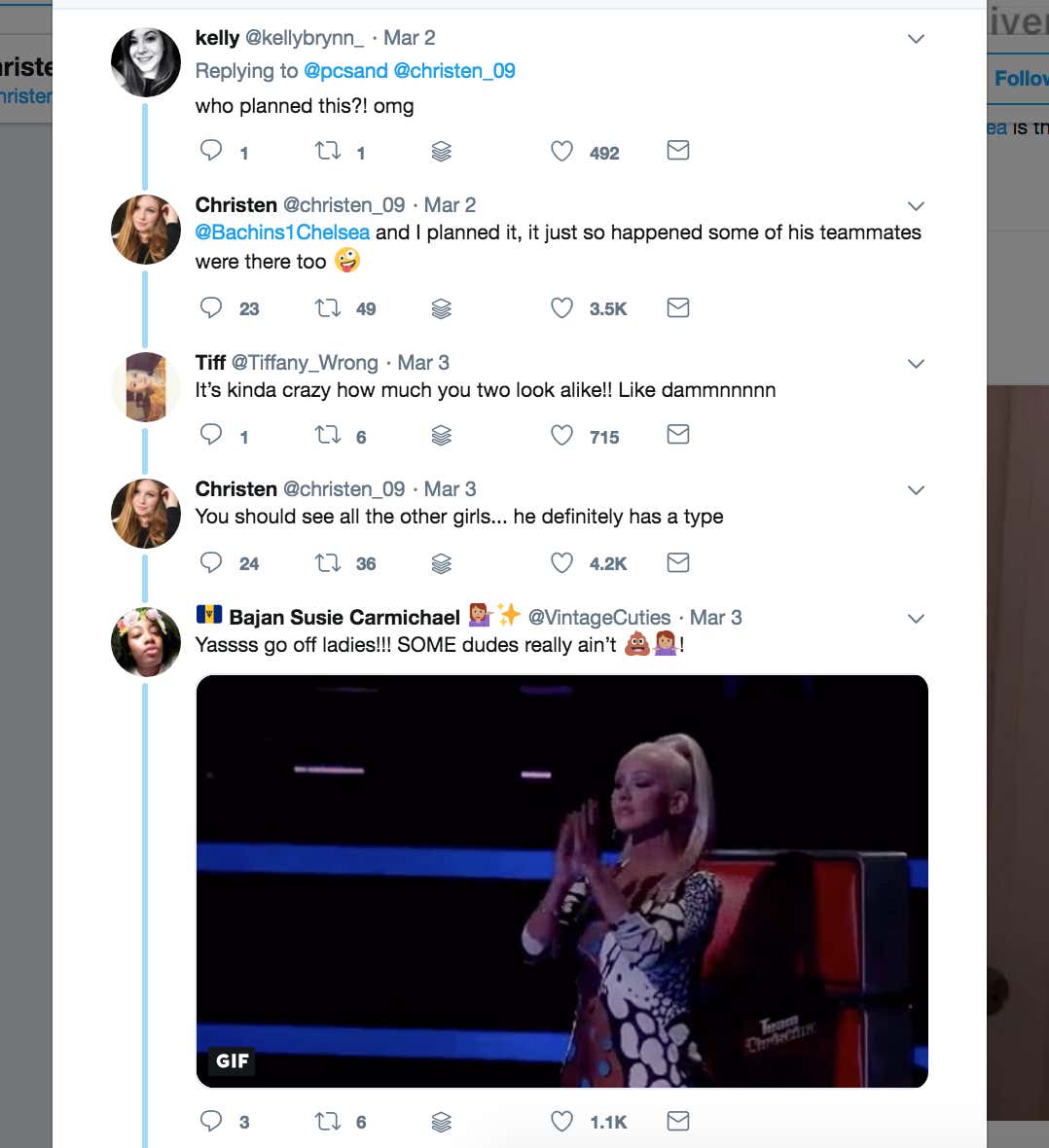 But what were they supposed to do? Tell their roommate that his girl and his side chick are both in his bedroom? What’s the guy do after that? Take the longest shower of all time? That would be iconic. Just a standoff.

Apparently they are all on University of Redlands baseball. I gotta say, this isn’t great for team chemistry.

Best of luck to that guy. I’m sure he’ll be fine. He has the bad boy rep on Redlands campus now. Probably doesn’t mean much.