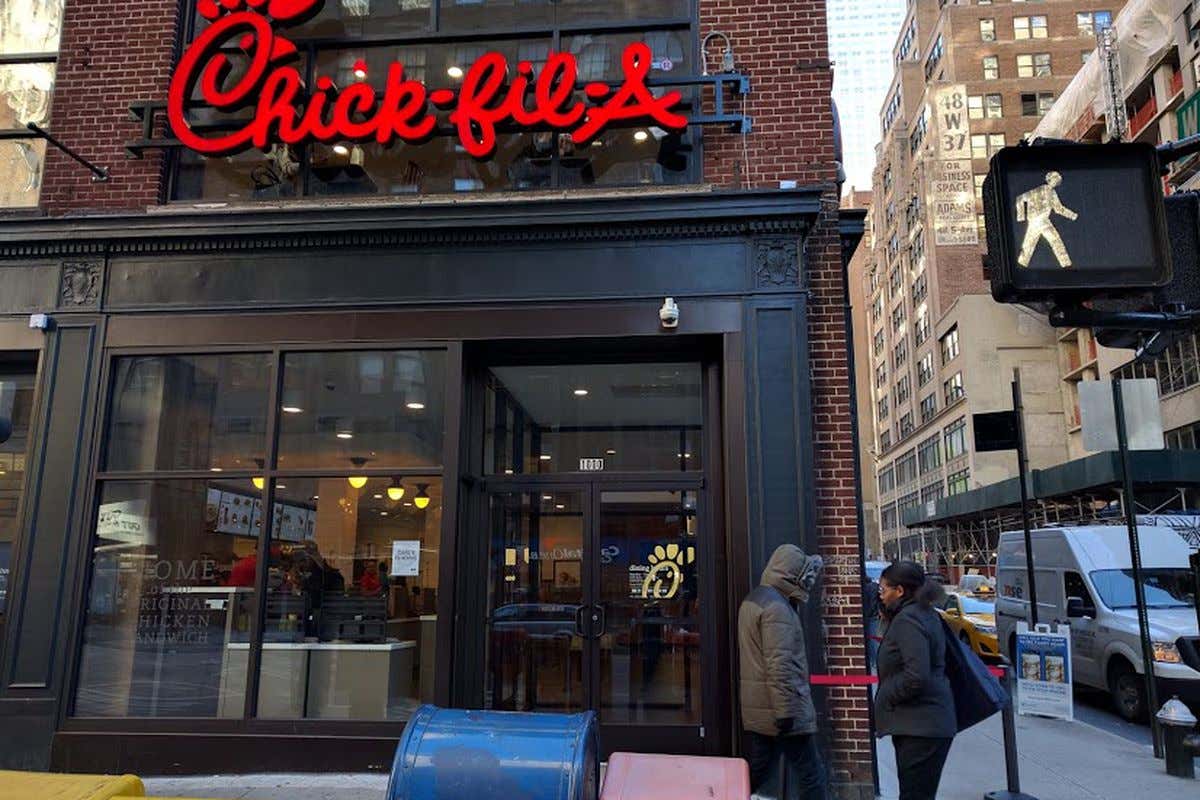 There’s an all to familiar trend on college campuses in the woke years of 2018 & 2019. School wants to increase the quality of food on campus. School gets Chick-fil-A to build location on campus. Loud minority on campus brings up Chick-fil-A’s “opposition to LGBTQ community.” School backs down.

This recently happened at Rider University in New Jersey. After the students voiced their opinion through a survey, Chick-fil-A became the clear choice to become a new on-campus restaurant. After announcing it, the LGBTQ community and others voiced their concern over Chick-fil-A’s reputation for “bigotry.”  Even though the majority of their students wanted Chick-fil-A, Rider University announced the school has banned Chick-fil-A from their premises. A great example of disinviting somebody to your party that was only coming because you invited them earlier in the week.

This blog isn’t just about Rider’s reaction. Instead, it’s about Dean Cynthia Newman, the dean of Rider’s Business School Of Administration: 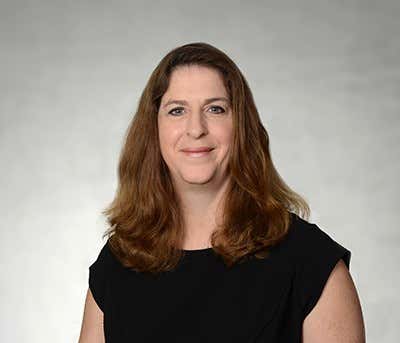 She was so distraught over the Chick-fil-A news that she has QUIT her job at Rider University:

SOURCE-A university dean resigned after her school doubled down on their ban of Chick-fil-A over its Christian values.

Cynthia Newman, the dean of the College of Business at Rider University, said the decision was more than just the students’ desire for waffle fries and chicken sandwiches. For her, it was about Chick-fil-A’s corporate values that the university seemed to denounce — faith and values she personally holds.

“I felt like I had been punched in the stomach when I read that statement,” Newman told Campus Reform. “I’m a very committed Christian and Chick-fil-A’s values — their corporate purpose statement is to glorify God and to be faithful stewards of all that’s entrusted to them and to have a positive influence on everyone who comes into contact with them — and I would say that that mirrors my personal beliefs perfectly. And so I really felt it very personally.”

Obviously, this has a lot to do with religion and politics, but let’s not look over how funny “I felt like I had been punched in the stomach” is when we are talking about Chick-fil-A. It gets funnier when we consider somebody resigned to their high-level job citing “I’m very committed to Chick-fil-A’s values.”

What a crazy world this is.